The History of the Columbia Metropolitan Airport

The History of the Columbia Metropolitan Airport 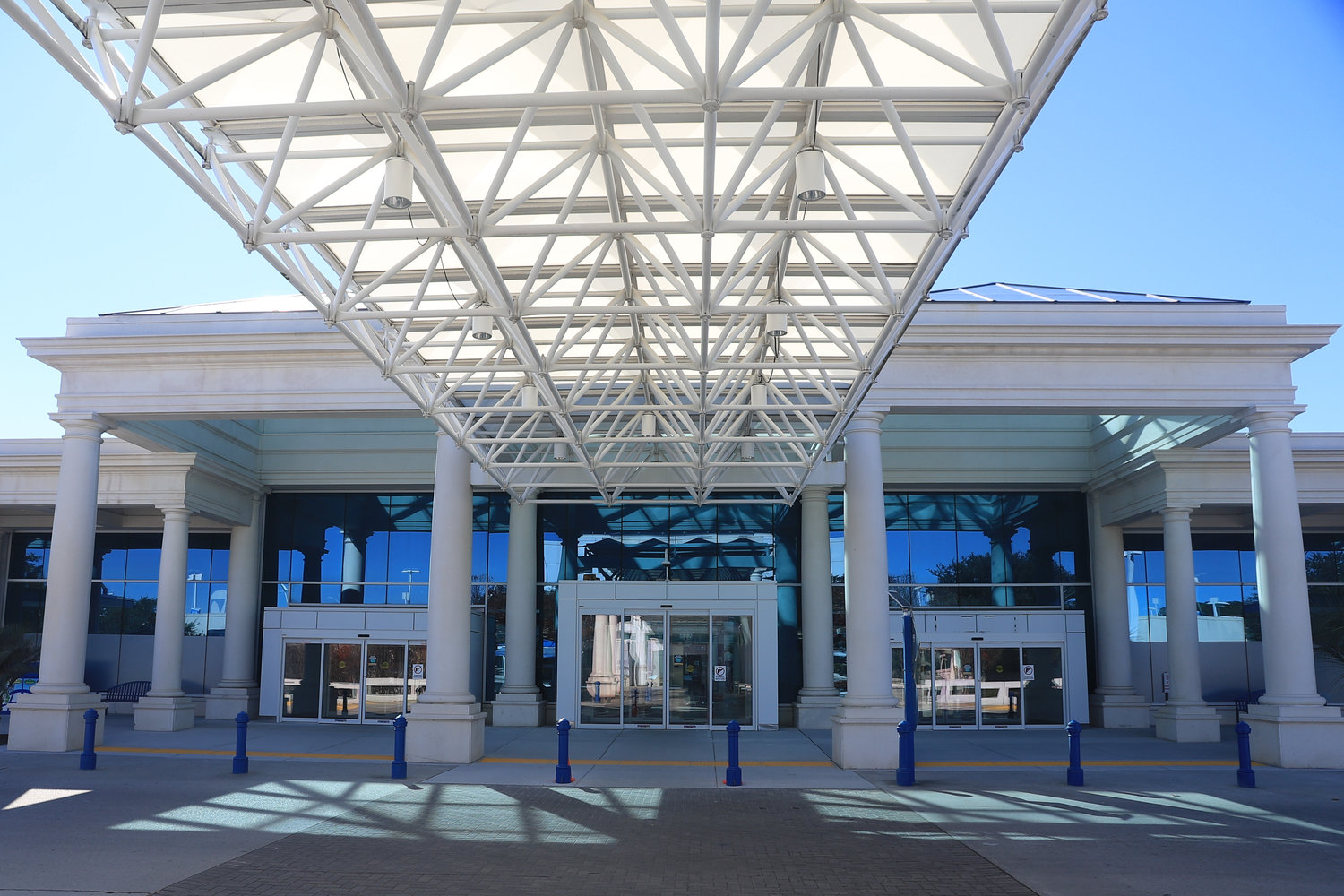 Although the United States was technically neutral in 1940, the federal government decided to make preparations in case the U.S. was forced to enter the war. In October 1940, Congress appropriated $40,000,000 and gave states a few weeks to submit recommendations and cost estimates for possible air base locations. The S.C. Aeronautical Commission assembled a group to find a suitable area to build an Army airbase. The group chose the site that would become the Columbia Airport.

The federal government approved the site and appropriated $562,000 for construction costs (about $11,500,000 in today’s money). Construction on the airbase began in June 1941, with most of the construction being completed by December 1941. The airbase featured two runways, one hangar and many other structures at that time.

The Japanese attack on Pearl Harbor led the Army to completely take over the airport (then known as the Lexington County Army Air Field), with troops being brought in from Owens Field. The Army soon decided that the base would be best used as a bombardment training station with the 17th Bombardment Group being moved to the base from Oregon. Soon after, Lt. Col.Jimmy Doolittle asked for volunteers from those stationed at the airbase, with 100 men volunteering. These men, who trained at Eglin Airbase in Florida, led the Doolittle Raid that bombed Japan in April 1942.

During the war, B-25 crews would train by dropping bombs on islands in Lake Murray, specifically Lunch Island, which was renamed Bomb Island soon after. Accidents occurred, though, and 230 people died at the airbase, including one female pilot. One accident occurred when a B-25 crew mistakenly bombed the Saluda traffic circle instead of Bomb Island, terrifying the nearby residents.

The number of soldiers at the base declined in 1944 as the war in the Pacific began heating up. The surrender of Japan in 1945 led to the airbase being put on standby status in April 1946. The airport reverted back to Lexington County in 1947.

The airport got a major boost when UPS opened an $80 million southeastern regional hub at the airport in August 1996.

J.R. Fennell has served as director of the Lexington County Museum since 2007. He holds a master’s degree in public history and a certificate of museum management from the University of South Carolina.

Irmo’s Got a Lot, Is Looking for More

The History of Irmo

The History of the Town of Lexington