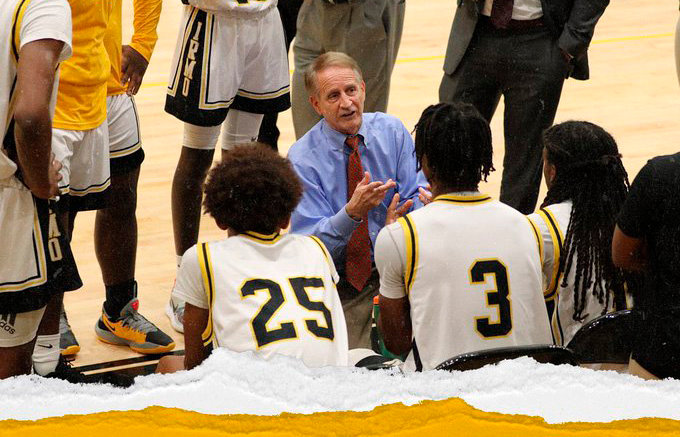 Jeremih Harris scored 34 points and Amari Davis added 10 as the Eagles clinched the final playoff spot out of Region 5-4A.
Airport (8-15, 2-6) will open the Class 4A playoffs Thursday at the second-place team out of Region 6-4A.