What Rush Limbaugh meant to conservatives

He explained politics in ways everyday Americans could understand

Rush Limbaugh, the most popular radio conservative in America, lost a long battle with cancer at …

What Rush Limbaugh meant to conservatives

He explained politics in ways everyday Americans could understand 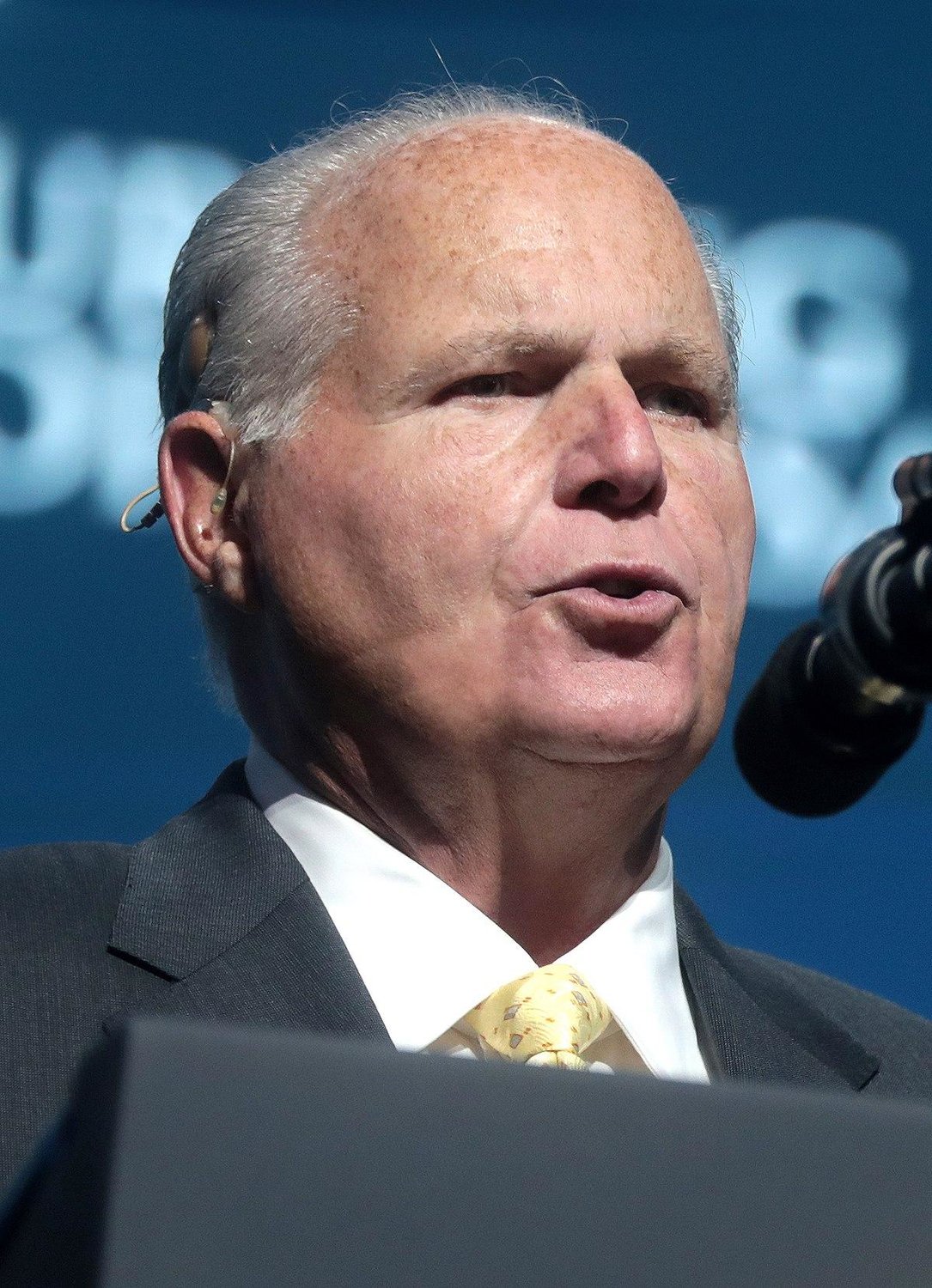 Hundreds, perhaps thousands, of Lexington County conservatives felt they lost a friend Wednesday.
Rush Limbaugh, the most popular radio conservative in America, lost a long battle with cancer at age 70.
Conservatives who never met him in person, only heard him on radio, felt they knew him and that he cared about them and their concerns for our country.
In his early days, he analysed the political left's motives with insights and advice conservatives could not find elsehwere.
His daily 3 hours on the EIB (Excellence in Broadcasting) network was a dramatic departure from other talk radio in the 1980s.
Radio and TV had been mired in the Fairness Doctrine, a federal regulation requiring broadcasters to balance any claims with contrasting views.
The rule gave incumbent politicians and mainstream networks a near-monopoly.
President Ronald Reagan scrapped the Fairness Doctrine in 1987.
That opened the way for Limbaugh and other conservatives to speak bluntly.
He spent hours explaining complicated regulations and tax laws in words ordinary people could understand.
Millions heard sound arguments against the nanny state, entangling regulations and other slick utopian dreams.
He was an enthusiastic supporter of charity, especially the Tunnel to Towers campaign, raising millions of dollars to build smart homes for disabled veterans.
He gained millions of listeners by mocking the left’s lies and subterfuge.
He sliced and diced environmental scare tactics by former Vice President Al Gore and other so-called experts.
He ridiculed the mainstream media for disinformation and distorted reporting.
He supported President Trump's policies on trade, immigration, the military, law enforcement and foreign policy.
He joshed left wing claims, phony science and economy-killing policies on minimum wages, open borders and double standards.
To conservatives, he was a "talent on loan from God."
God loaned him to us for 70 years.
To comment on his passing, email JerryBellune@yahoo.com