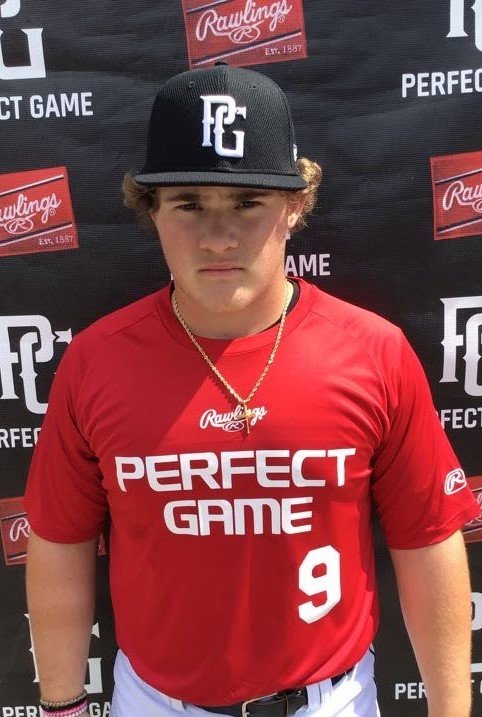 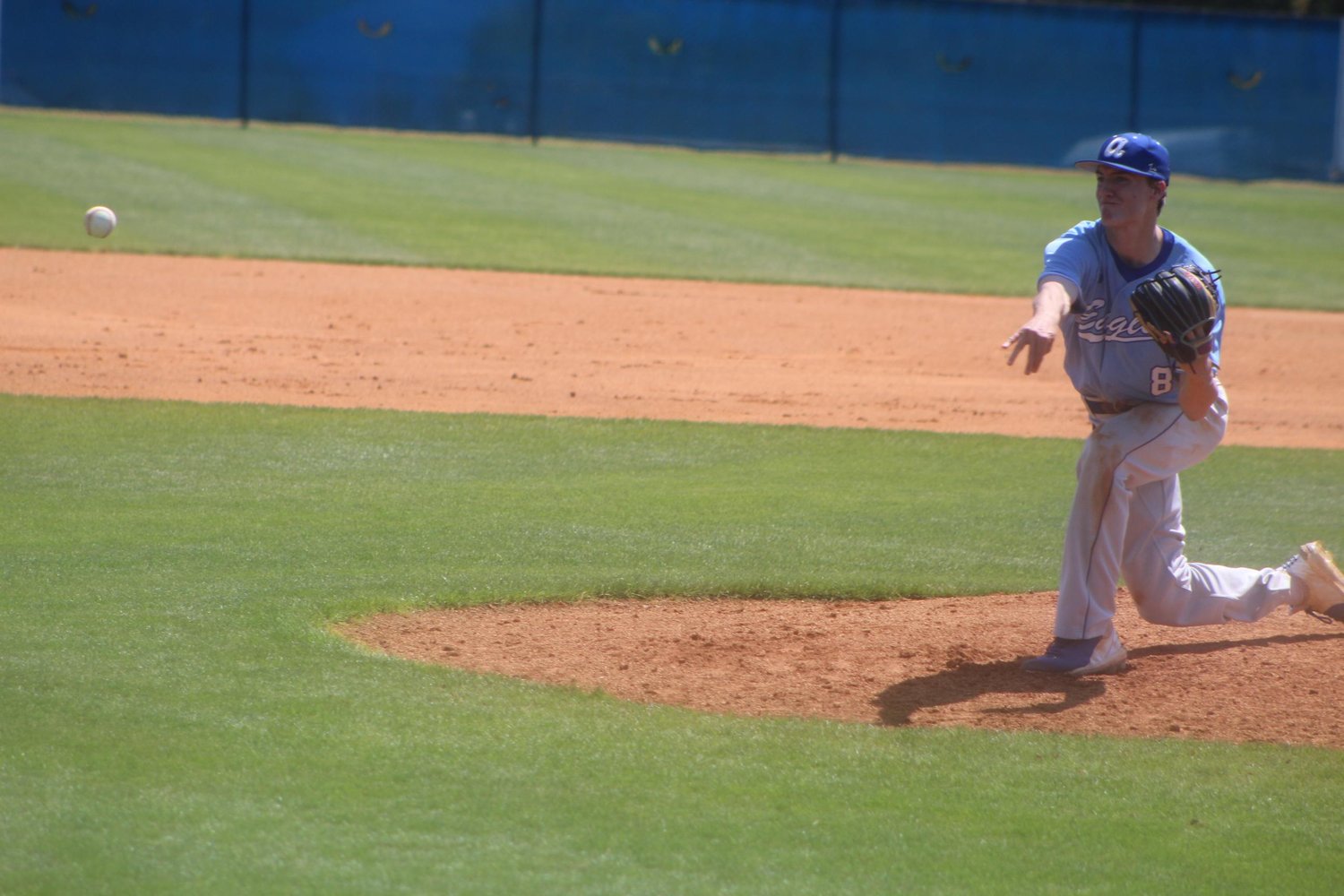 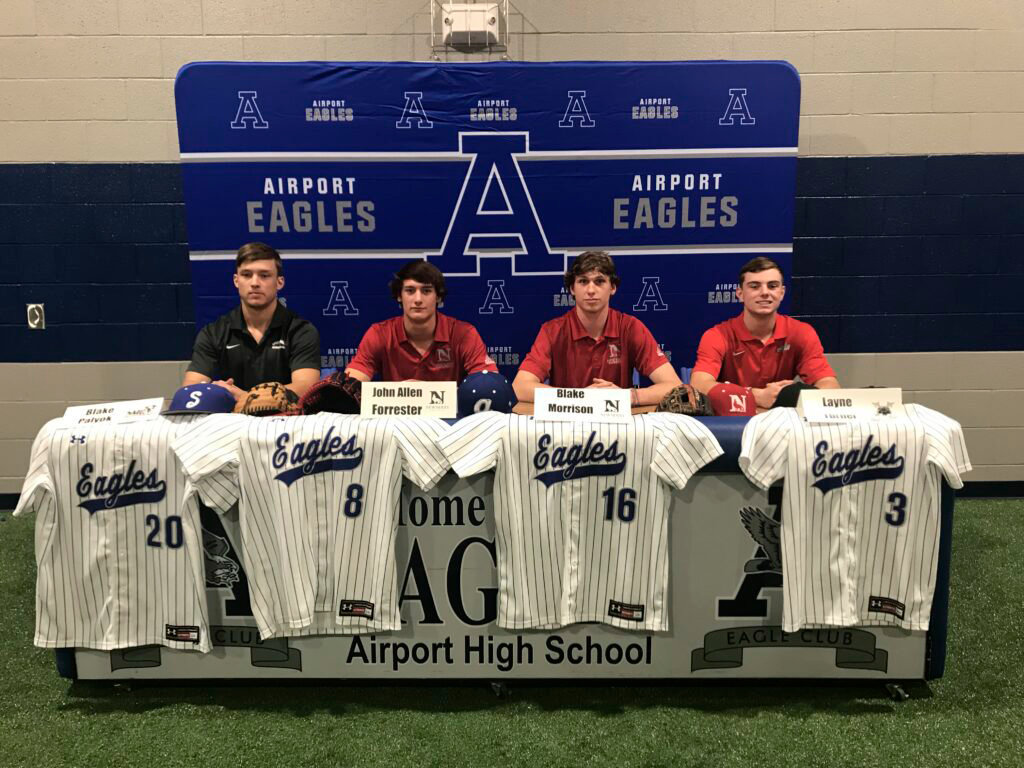 Forrester's solo shot in the bottom of the first put West Columbia on the board. After Evans tied the game in the top of the third, Post 79 and Airport High's Layne Turner doubled in the bottom half of the inning to score Forrester.

After Turner drew a walk in the bottom of the fifth inning, Wright cleared the bases with a two-run homer to make it 4-1.

White Knoll's Trey Gallegos led off the bottom half of the inning with a walk. After back-to-back singles by Forrester and Turner, Airport Class of 2023 member Wright lined a center to score two runners for the walkoff victory.