One of the first things you may notice when looking at maps of South Carolina from the 19th and early-20th centuries is that Lexington County (Lexington District before 1868) was somewhat larger. 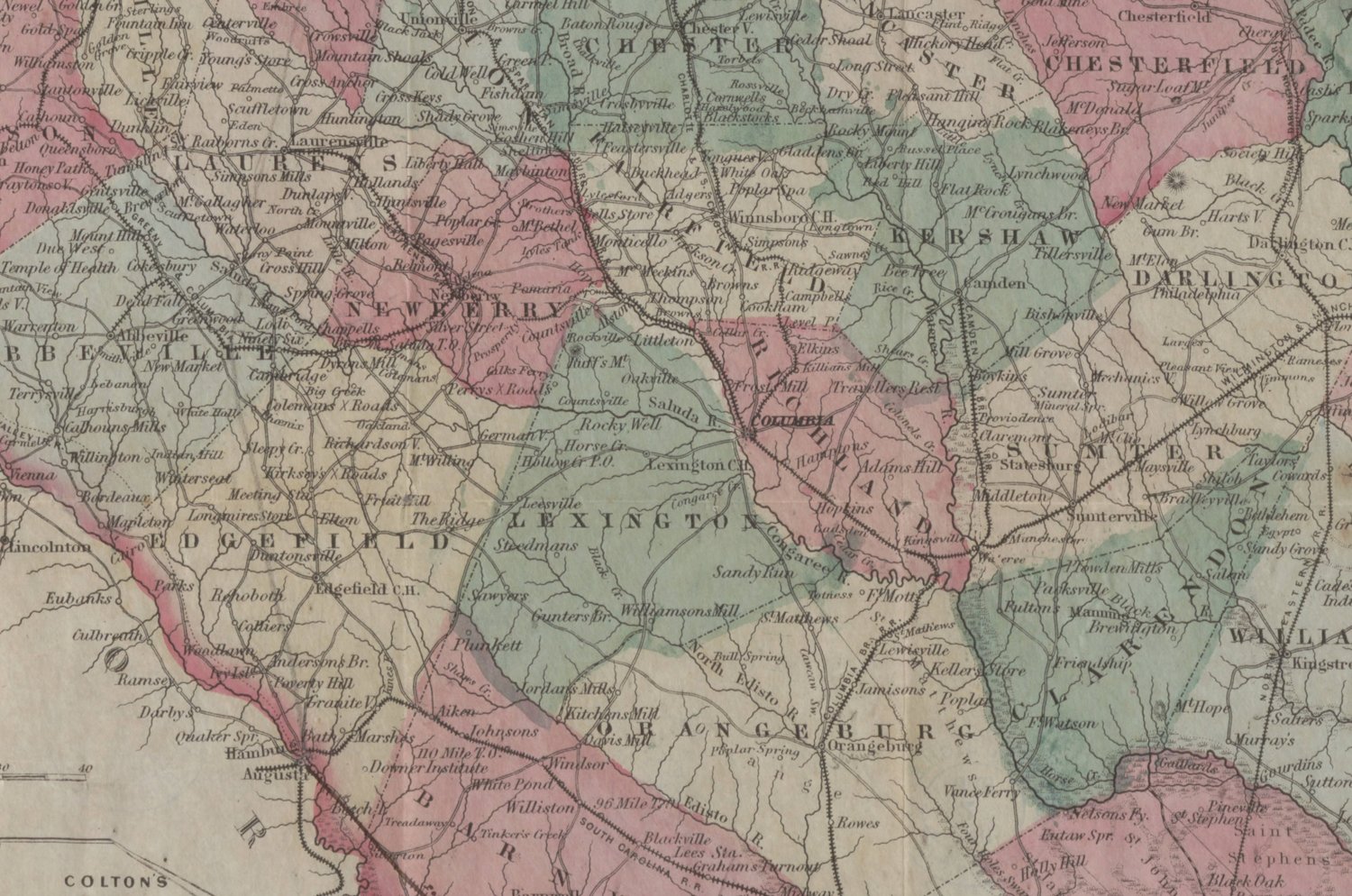 One of the first things you may notice when looking at maps of South Carolina from the 19th and early-20th centuries is that Lexington County (Lexington District before 1868) was somewhat larger in area than it is currently.

Much of the reduction in size came about in the late-19th and early-20th century. Originally a subdivision of Orangeburg District, Lexington became a separate district (equivalent to modern-day counties) in 1804.

The area of the county has stayed relatively the same since, though some of the borders between Lexington County and its neighbors have slightly shifted as more precise measurements have taken place.

Maps showing how the borders of Lexington County changed over the years are available at the Lexington County Museum (231 Fox St., 803-359-8369, lexingtoncountymuseum.org) and on the website for the state Department of Archives and History (scdah.sc.gov). As always, contact the staff at the museum to learn more.

J.R. Fennell has served as director of the Lexington County Museum since 2007. He holds a master’s degree in public history and a certificate of museum management from the University of South Carolina.