Lexington County recreation has received $602,865 in state money in the last 4 years.Of that, $227,983 came in requests from Lexington County lawmakers.In comparison, neighboring Columbia … 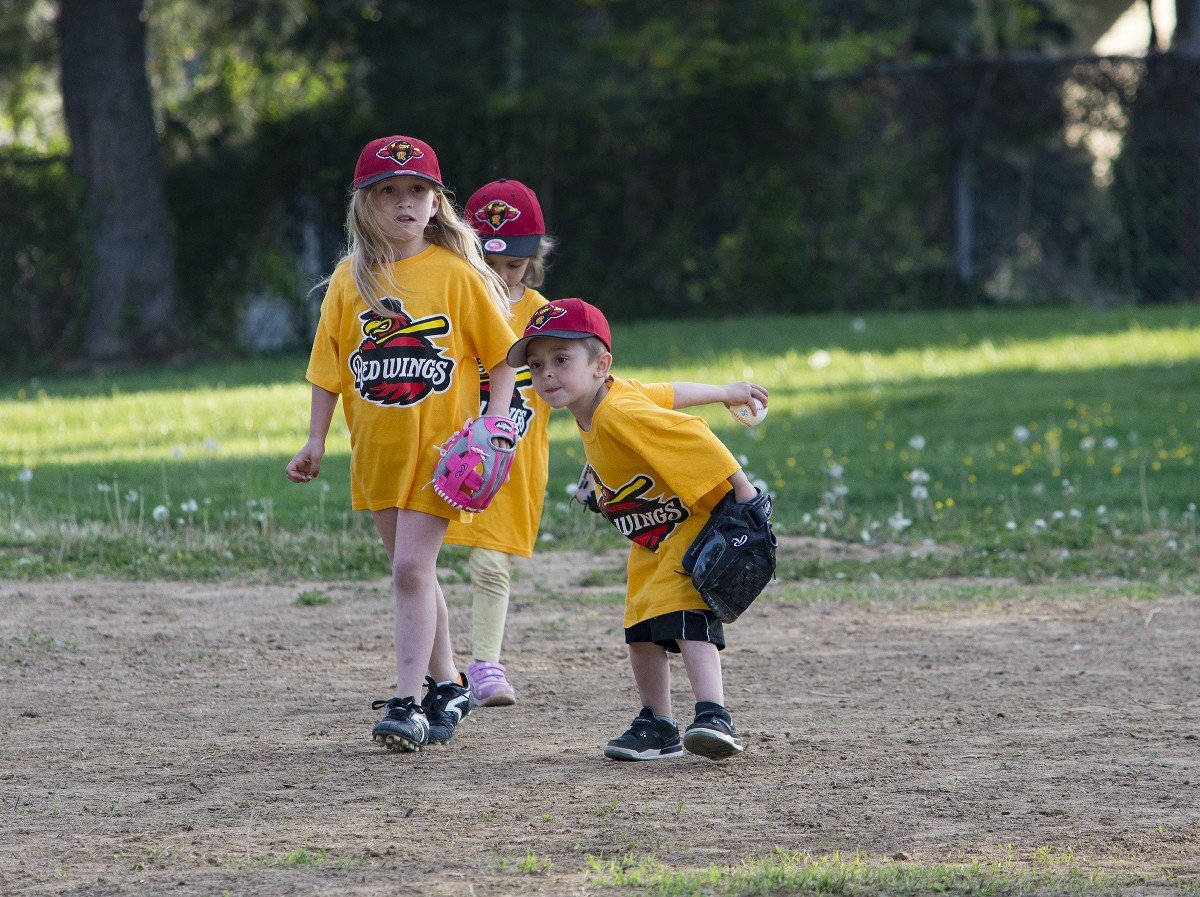 Lexington County recreation has received $602,865 in state money in the last 4 years.
Of that, $227,983 came in requests from Lexington County lawmakers.
In comparison, neighboring Columbia and Richland County received $836,891 – $633,308 of it through their lawmakers.
Greenville County received $964,760 – $696,365 of it through their lawmakers.
Charleston County received $771,166 – $622,409 of it through their lawmakers
Since 2017, legislative delegations have approved more than $8 million in state grants for hundreds of local recreation projects.
That's the finding of Rick Brundrett of The Nerve, the newsletter of the taxpayer watchdog SC Policy Council reported.
As of July, the delegations collectively had $5 million more available for future grant projects.
State law requires that each grant application be approved by a majority of the delegation representing the local government agency or special purpose district applying for the money.
The SC Department of Parks, Recreation and Tourism annually notifies delegations of available money in their counties’ Parks and Recreation Development (PARD) fund.
Counties receiving grants must cover 20% of project costs with 80% paid by the grant through PRT.
The grants covered ballfields, tennis and basketball courts, gym renovations, playground and shelter improvements and trails, docks and boat landings.
The Nerve has reported that county delegations have broad powers. These include appointments to some school boards and most county transportation committees, which determine local road projects to fund with part of the state gasoline tax.
County delegations also play a key role in the election of master-in-equity judges, while Senate delegations control the selection process of magistrates, The Nerve has revealed.
Brundrett is the news editor of The Nerve (www.henerve.org). Contact him at 803-254-4411 or rick@thenerve.org
To comment, please email JerryBellune@yahoo.com