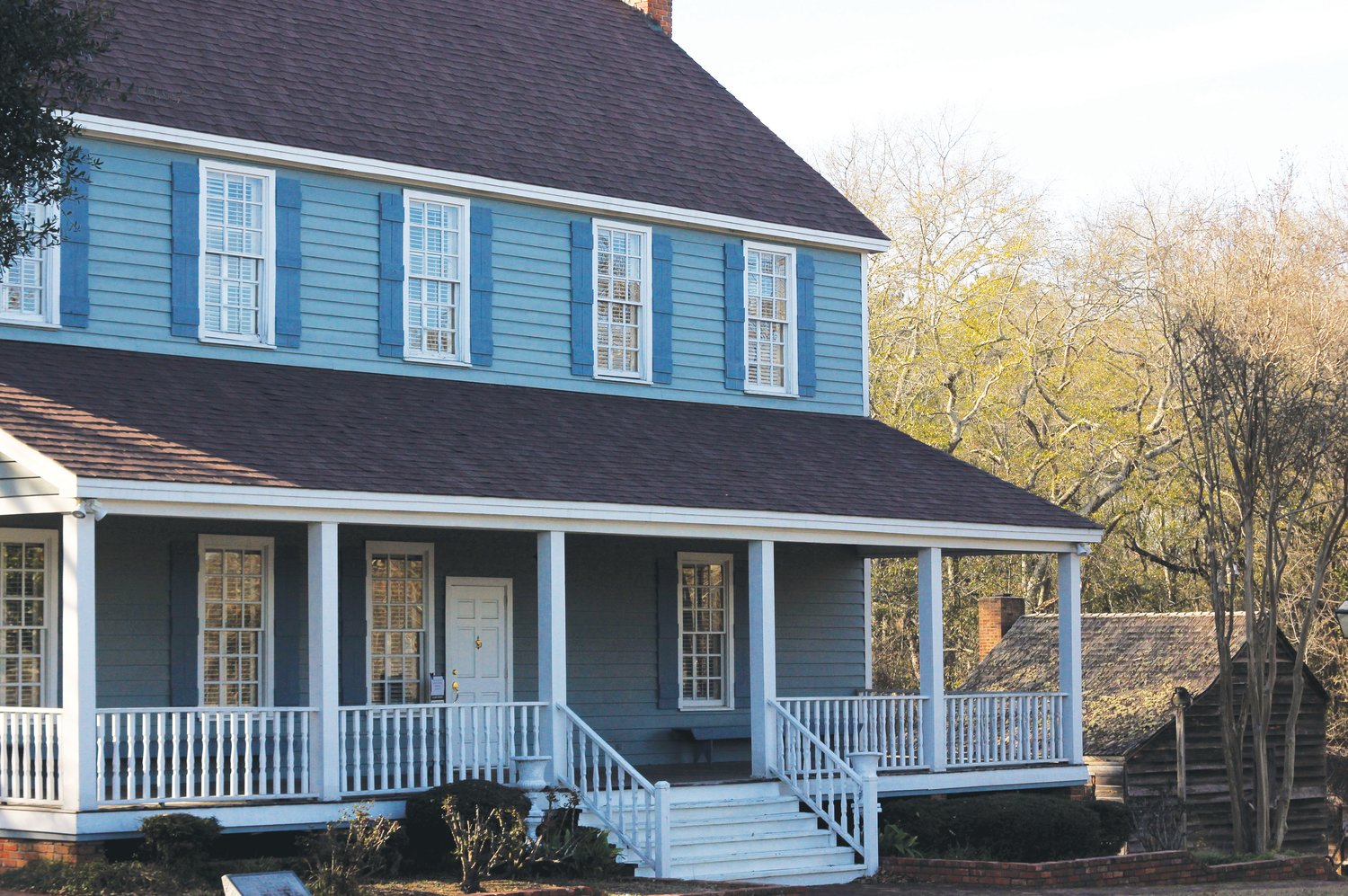 Another contentious Cayce City Council meeting saw the body take action after an investigation suggested African-American contributions to the city are underrepresented at the Cayce Historical Museum.

The results of the investigation by City Attorney Danny Crowe, ordered in November after allegations of racist comments were made against a former volunteer appointee to the city’s Historical Museum Commission, were revealed at last week’s council meeting.

While Crowe concluded after interviewing city staff and museum commission members that there was no evidence of pervasive negative racial attitudes, he did report that some he talked to felt the museum did not adequately represent the history of African-Americans in Cayce. He also reported that some members of the commission are antagonistic toward city administration and seek to push beyond the commission’s “purely advisory” role in museum operations.

“I think these are the right decisions to create positive change moving forward,” Councilman Hunter Sox said after the vote.

“We don't have another board or commission that is confused about their access to taxpayer dollars or their input on hiring staff,” Mayor Elise Partin said. “And so I'm thankful that [City Manager] Tracy [Hegler] will work with them, the museum commission, to be able to straighten those things out and make that clear.”

Archie Moore, chair of the museum commission, addressed council before the vote during the public comment portion of the meeting. He told the Chronicle after the session that he changed his statement in the afternoon to be more positive and conciliatory after finding out exactly what actions council would consider.

“There have been some errors, I think, in the investigation, but as time goes on, sometimes things get lost in translation and I think that's probably the case here,” he said. “I ask that council approve the staff recommendations to have the city manager work with our commission to continue to build my work to create a more inclusive exhibit program along with aiding and updating the bylaws in collaboration with our commission to continue to improve our role with the museum.

“One thing that particularly disturbs me is the fact that we do not have a very large or a significant exhibit dedicated to the African-American citizens of Cayce,” Moore continued. “This is not intentional, I promise you. We have worked for many years with the Black community. And for one reason or another, some of these plans have not been able to come to fruition, in some cases due to the fact that the people we are working with passed away. But we want to work on that matter. It is foremost in our minds.”

Mayor Partin later read into the record an email Moore sent out to the rest of the museum commission that included harsher remarks. Moore confirmed to the Chronicle that he wrote the email and that he initially intended to read the comments to council.

Included in the email is an assertion that “the city attorney ... was paid to reach the foregone conclusions in the report” on the museum commission.

“The fact that the museum does not have a large exhibit dedicated to the African-American contribution to our city is largely due to lack of space and the loss of continuity due to various reasons mainly due to the death of some of the participants in these projects,” Partin read from the email.

Moore told the Chronicle after the meeting that he didn’t know how the mayor received a copy of his email and that he took issue with her reading it into the public record.

“I didn’t make that statement to the public,” he said. “I don’t think she was authorized to do that. ... She decided to take the political low road. That was a wonderful opportunity for her to snipe at me.”

As they did last week, Sox and Partin bickered at the end of the meeting. Partin sought to address an assertion Sox made at the previous session that two sexual predators had once been appointed to a city commission. Sox told Partin when she asked about it on Wednesday that he heard the accusation from people while campaigning.

“Let me clarify: You heard something on the campaign trail that you then reported as fact in a council meeting, but you haven't bothered to vet any of those facts?” Partin chided.

“I ask that I’m respectfully heard whenever I ask that we continue talking about the processes or the possibility of a work session rather than it being blown off,” Sox said, complaining that Partin ignored messages from him seeking to continue discussion about the appointment process.