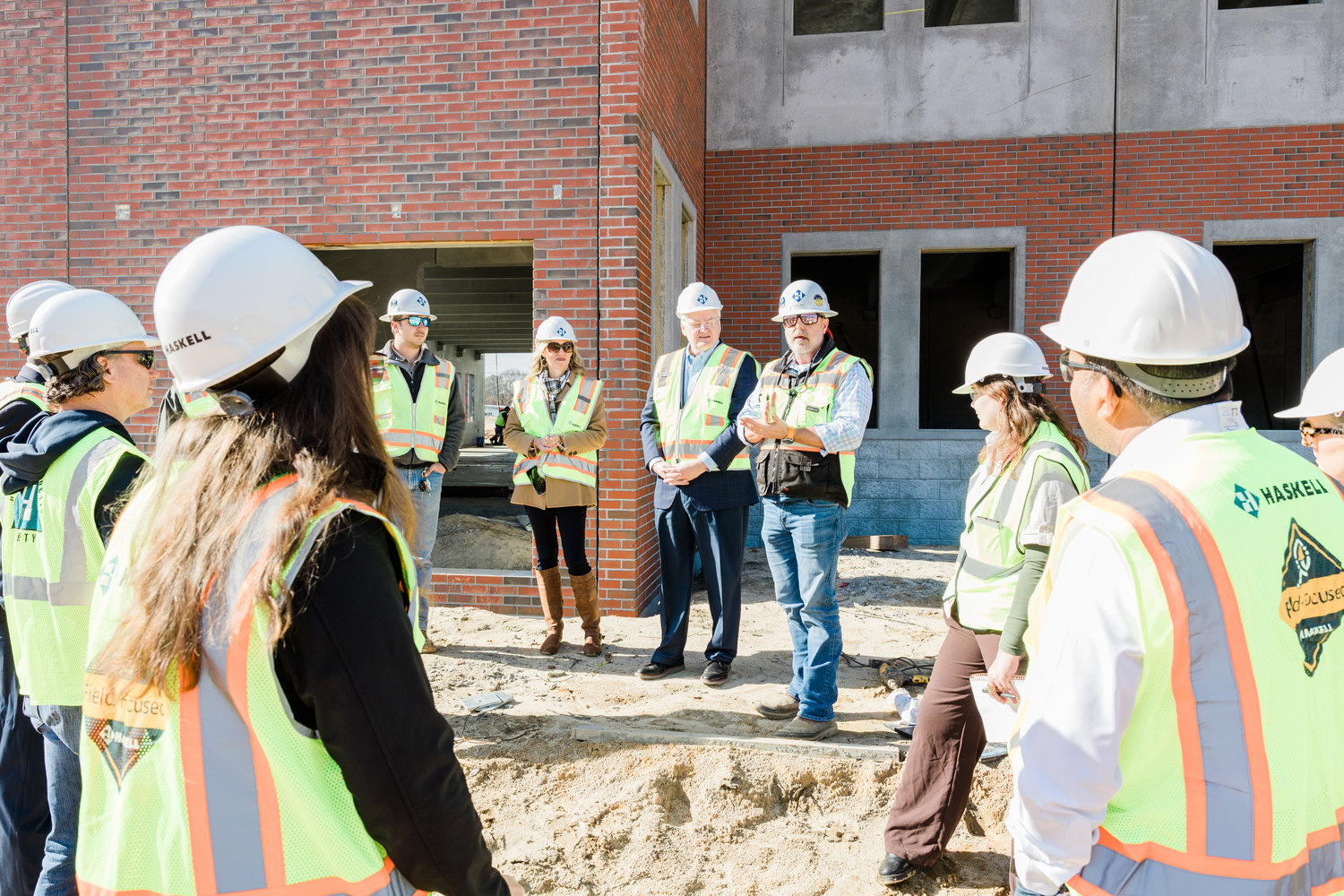 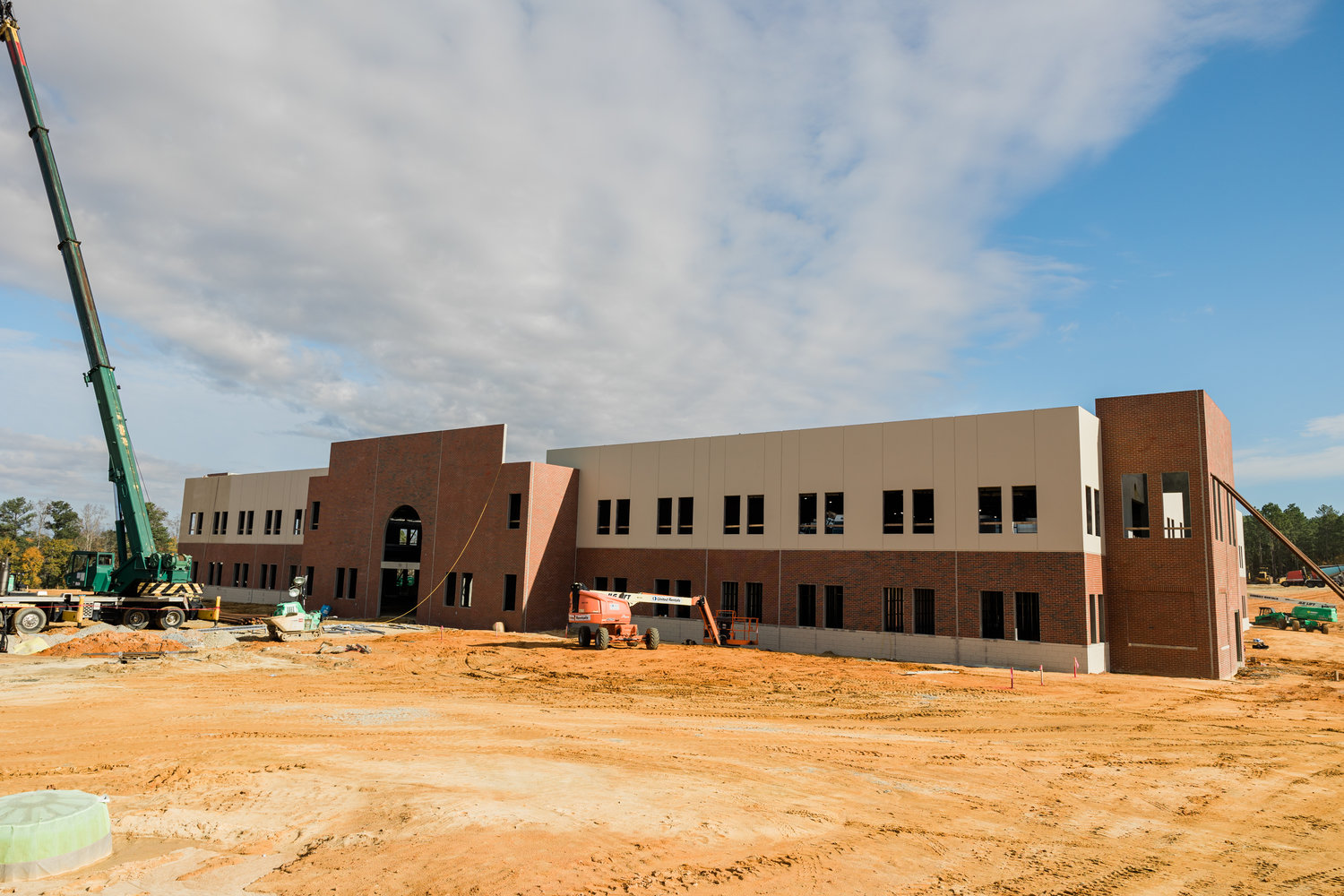 The American Leadership Academy, currently under construction off South Lake Drive near Interstate 20, is set to be completed before August 2023, ready to house 1,925 K-12 students in an upper and lower building.

According to Cameron Runyan – CEO and superintendent of the Charter Institute of Erskine, the campus’ authorizer –  the academy, which has also announced plans for South Carolina locations to open in the next two years in Greenville, North Augusta and Rock Hill, is a  culture-first institution that focuses on creating a moral and wholesome learning environment. According to the academy’s website, its schools are built on a foundation of patriotism and RAISE (Respect, Accountability, Integrity, Service, and Excellence) leadership values.

The institute is already the authorizer for 24 schools, all within South Carolina, including six that are virtually based.

“I am so excited to start building the culture of the school. The culture of what we do at ALA is what really makes us so unique.” said Michael Gordon-Smith, principal of the Lexington school. “And I'm really excited to do that hard but good work for our Lexington families.”

Both Runyan and Smith mentioned that there has been an overwhelming amount of interest in the school, with enrollment almost full and more than 7,000 families expressing interest.

The campus will feature two different schools, one for grades K-6 and another for grades 7-12. The upper school will be the larger of the two, at around 7,500 square feet. The lower will be about 1,000 square feet smaller.

According to Smith, the school was initially only going to include grades K-10, but the county’s interest level allowed the campus to also include 11th and 12th grade.

Runyan said the school hopes to eventually open nine more S.C. American Leadership Academy locations in addition to the Lexington campus, eyeing such additional spots as Spartanburg and Charleston. He added that an additional Midlands location is being considered.

“[It’s] just an amazing thing for the state of South Carolina and particularly for this community,” Runyan said.

In attendance at the tour was state Treasurer Curtis Loftis, who said he’s excited about the school coming to Lexington.

“I believe we have to stress … the wonderful things about America and meritocracy,” Loftis said. “We've got to make sure that our students learn to love education. You got to learn to love it. I think charter schools do a good job at that.”

But Loftis tempered this enthusiasm.

“I’m hoping that access to funding doesn’t lead to just more spending,” he said of the state’s charter schools. “That's what happened in the public schools because the counties can vote anytime they want or anytime the public lets them.”

Husley told those in attendance they are currently in the pricing stage for phase three of construction, which will include the athletic portion of campus, set to include facilities for football, baseball, softball and track.

When it comes to the construction timeline, Hulsey said the end date for the project will remain set, regardless of construction delays.