Governor wants unemployed back at work

Governor wants unemployed back at work 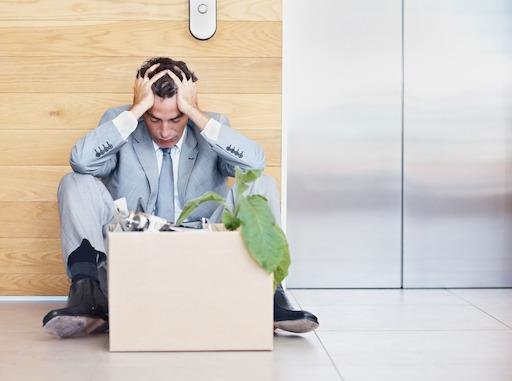 Other critics said this will hurt vulnerable workers without child care.
The governor blamed the $600 per week in federal aid for:
• Discouraging the unemployed from returning to work.
• Hurting small businesses who need help to keep their doors open.
WIS-TV estimated the federal aid was worth $585.3 million over 10 weeks.
In a letter to Department of Employment and Workforce Executive Director Dan Ellzey, McMaster wrote :
“This labor shortage is being created in large part by the supplemental unemployment payments that the federal government provides claimants on top of their state unemployment benefits.
"In many instances, these payments are greater than the worker’s previous paychecks.
"What was intended to be a short-term financial assistance for the vulnerable and displaced during the height of the pandemic has turned into a dangerous federal entitlement, incentivizing and paying workers to stay at home rather than encouraging them to return to the workplace.”
The Department of Employment and Workforce reported 81,684  jobs are unfilled in the state with 120,783 unemployed workers as of March.
Local restaurants particularly have felt the need for employees.
Crtics of McMaster's announcement say many workes have not returned due to illness or lack of child care.
SC Appleseed Legal Justice Center Director Sue Berkowitz said mothers without childcare and those with health conditions will be punished.
“I think that it once again oversimplifies and once again talks about how we do not value the workers of our state,” she said.
Frank Knapp said, "These entrepreneurial, small business owners were largely shut out of the federal loans.
"Only recently has the federal government provided some pandemic-assistance to them, including these unemployment benefits the Governor now wants to take away.
“What is the message we’re giving to those 37,00 entrepreneurs in South Carolina, give up on your dreams? Give up on your industriousness and try to make a living and be self-employed and have a small business…and go to work in the service sector. That is not the message we should be sending.
“The country is at a 40 year low in new small business startups.  We should be supporting these entrepreneurs and encouraging more of them.”

To comment on this, please email JerryBellune@yahoo.com
If you don’t want us to publish your comment, please say so.