You may not see this reported by mainline media. 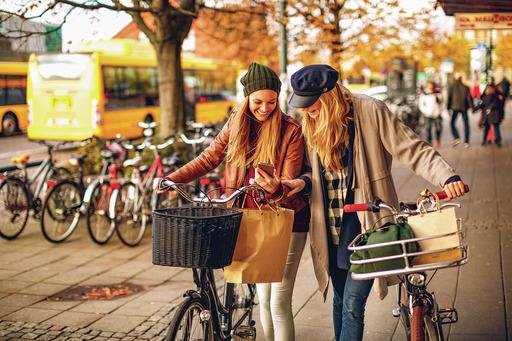 By Jerry Bellune
JerryBellune@yahoo.com
You may not see this reported by mainline media.
Facebook and Twitter don't want you to know it either.
The Big Tech giants lost $51.1 billion in stock value in 2 days after they banned President Trump.
Facebook lost $47.6 billion as its shares dropped 6.2% in value in 2 days and 8% on the year.
That means if you had invested $10,000 in Facebook stock, you lost $620 in 2 days and your stock is worth $800 less than a year ago.
Twitter plunged 8.8% in 2 days and lost 12% on the year, a market value drop of $3.5 billion.
That means if you had invested $10,000 in Twitter stock, you lost $880 in 2 days and $1,200 in a year.
Facebook traded at $251.70 a share, down 8% from early 2020 and Twitter traded at $47.94 a share, down 12% in a year.
Both companies said they banned the President due to the risk of more violence, Market Insider reported.
Investors bailed out, likely fearing the ban could drive users away after they banned Trump and set up technology to ban other conservatives.
Commentators Rush Limbaugh, Mark Levin and other conservatives are boycotting them and other liberal social media.
Twitter later rose about 2.9% but not Facebook.
Analysts hope the losses are temporary and will reverse in time, Market Insider said.
Stock value in other tech giants Apple and Google rose slightly after they removed rival social network Parler from their app stores.
Amazon shares are up 1.6% since it kicked Parler off of its web hosting service.