A father’s trial for murdering his 5 children has been delayed by jury selection.

Opening arguments in the trial of Timothy Ray Jones Jr. of Red Bank could begin Monday. 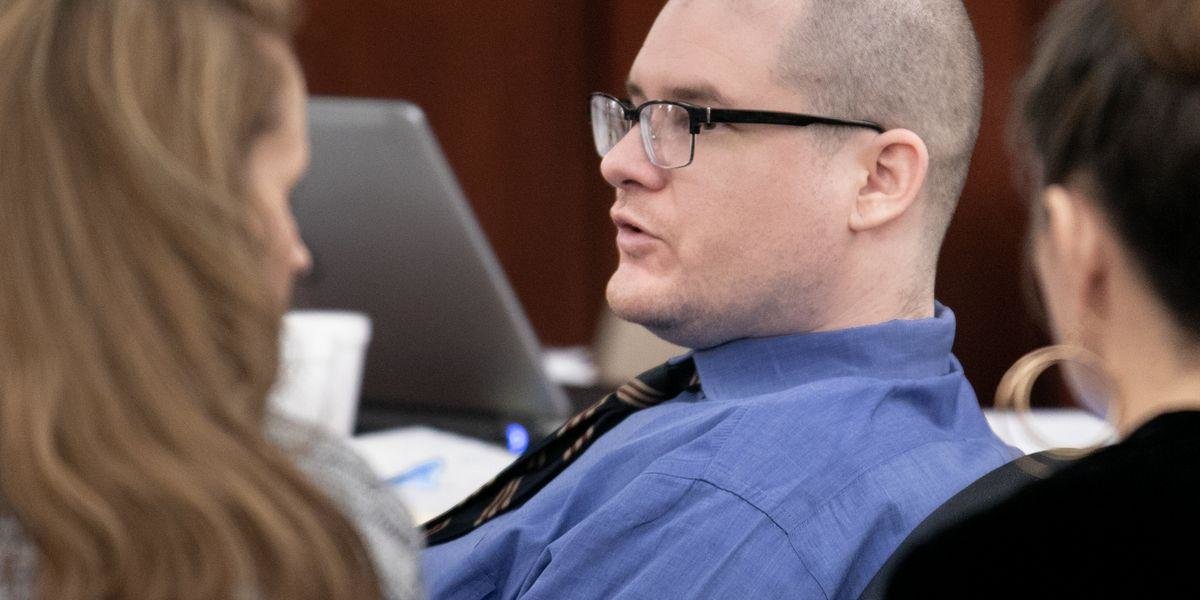 A father’s trial for murdering his 5 children has been delayed by jury selection.
Opening arguments in the trial of Timothy Ray Jones Jr. of Red Bank could begin Monday.
Circuit Court Judge Eugene C. Griffith Jr. told potential jurors this week the trial could begin by next Monday or Tuesday at the Marc H. Westbrook Judicial Center in Lexington.
Jones faces the death penalty if found guilty of strangling his 4 children and beating a 5th to death in 2014. They ranged in age from 1 to 8.
He is pleading not guilty by reason of insanity.
Jones is accused of stuffing their bodies in plastic bags and driving them around the Southeast for nearly a week before dumping them in Alabama.
He was arrested shortly after that on suspicion of DUI in Mississippi.
He confessed to killing his children and led authorities to their bodies, police said.
Jones watched the proceedings intently in court Monday dressed in a white, long-sleeved dress shirt, tan slacks, a tan, black and gray tie, dark framed glasses, with a clean shaven face and head.
Jones’ father told the court before the jury selection began that his son bordered on genius and insanity.
The judge aims to select a pool of 50 potential jurors from 165 county citizens deemed able to serve last week from 200 called April 29 to serve.
From that smaller group, the defense and prosecution will be expected to select 12 jurors and 6 alternates.
“Would you consider his background, life history, is there a place for it in considering his sentence?” defense attorney Casey Secor of the Suzerail Capital Defense firm asked 1 potential juror.
After a yes reply he continued, you understand “mitigating circumstances could have nothing to do with the murders? Is it fair to allow life based on mercy? ...based on moral choices?” he asked.
More yes answers.
“Could you consider life and death?” 11th Circuit Assistant Solicitor Suzanne Mayes asked the same citizen on the stand.
Could you “consider all the evidence?” she asked.
More yes answers.
The citizen was “qualified” as #20 by the judge to make the cut of 50.
Judge Griffith told 1 potential juror that the guilt phase of the trial could last 2 to 3 weeks then the jury would deliberate.
If found guilty, the jury would then listen to testimony about aggravating factors like the viciousness of the killings and mitigating circumstances like Jones’ childhood to determine if he should be sentenced to death by lethal injection.
Griffith said the trial could last into June.
Visit www.LexingtonChronicle.com for updates in the case. 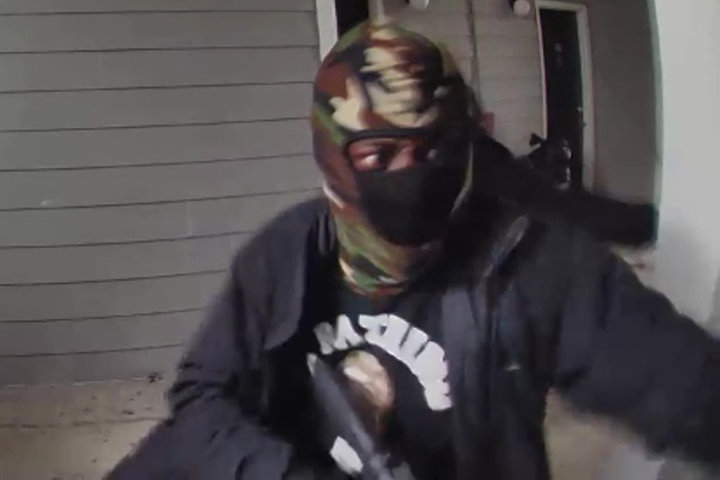 Lexington County extends $1.5M contract for employee medical clinic
The service has been provided for almost a decade.

The Catch-Up: Lexington police chief named to international commission
Lexington Police Chief Terrence Green has been appointed to the Board of Commissioners for the Commission on Accreditation for Law Enforcement Agencies.
Local sports