State rolling in your money

Taxpayers aren't likely to get any of it

State lawmakers have far more state tax dollars to play with this year.

State rolling in your money

Taxpayers aren't likely to get any of it 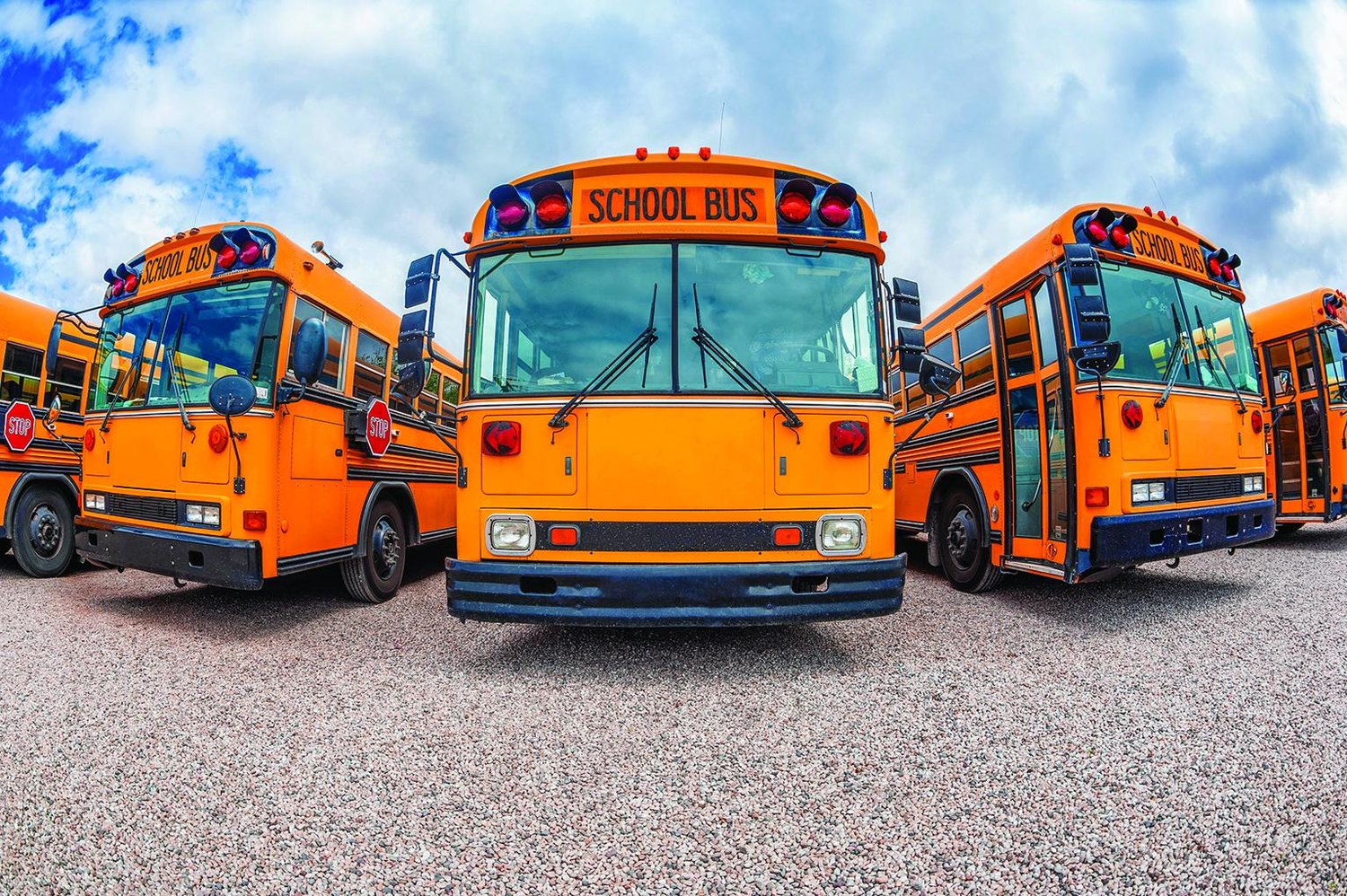 By RICK BRUNDRETT
Special to the Chronicle
State lawmakers have far more state tax dollars to play with this year.
Yet they have shown no serious interest in returning any of it to taxpayers.
SC Comptroller Richard Eckstrom said the state had a $1.024 billion surplus for fiscal 2020-21, which ended June 30.
That works out to be about $200 for every man, woman and child living in South Carolina.
A press release that accompanied Eckstrom’s report described the windfall as “unprecedented.”
Lawmakers earlier this year appropriated $1.8 billion more in actual and projected state funds for fiscal 2021-22, including an estimated $646.7 million general-fund surplus for the fiscal year that just ended.
Eckstrom said the $1.024 billion should be used to reduce a $47 billion deficit in the state’s retirement and retiree health insurance programs.
“It’s a financial train wreck happening in slow motion,” he said.
The $1 billion surplus is $377 million more than an earlier estimate.
It doesn’t include:
• A surplus of about $640 million that state agencies had at the start of this year.
• $525 million from the state’s settlement of a federal lawsuit.
Lawmakers have designated millions of surplus tax dollars for their pet projects.
The 124-member House had a $22.7 million surplus.
The 46-member Senate has a $3.4 million surplus.
These 10 state agencies had the largest surpluses:
• Department of Health and Human Services: $110.1 million
• Department of Education: $95.5 million
• Department of Commerce: $72.9 million
• Department of Corrections: $45.5 million
• Adjutant General: $42.4 million
• Department of Social Services: $27.1 million
• Department of Motor Vehicles: $23.8 million
• Department of Health and Environment Control: $19.9 million
• Department on Aging: $17.9 million
At the Department of Education plans to spend $95.5 million to buy or repair buses, bus parts and fuel.
Brundrett is the news editor of The Nerve (www.thenerve.org). Contact him at 803-254-4411 or rick@thenerve.org.

Man Killed in Invasion of His Sister's Lexington Home