A national watchdog against censorship has lodged a complaint against a school in Batesburg-Leesville. 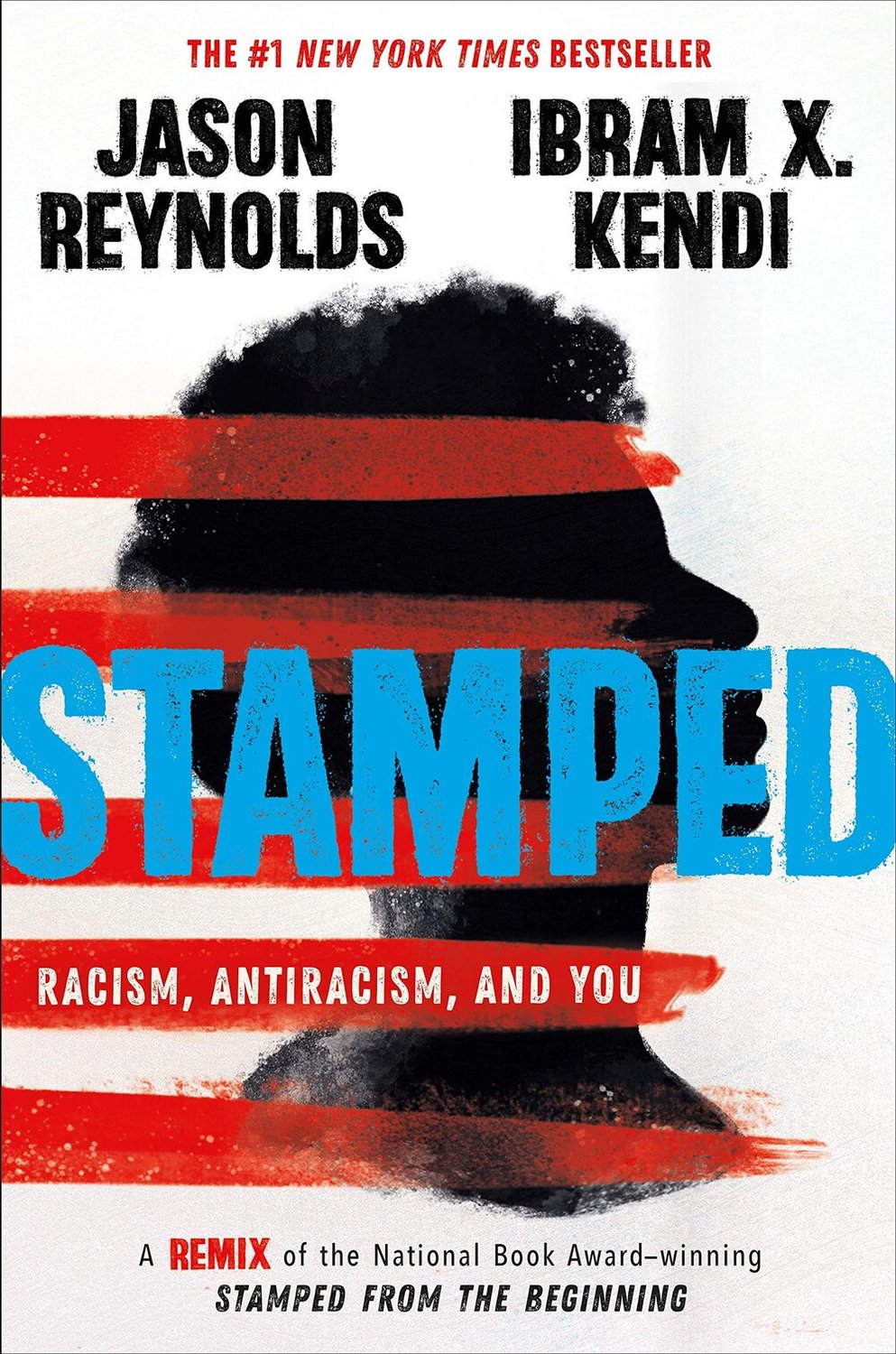 Cover of “Stamped: Racism, Anti-Racism, and You”
Provided
Posted Thursday, October 27, 2022 11:22 am
By Kailee Kokes
kailee@lexingtonchronicle.com

A national watchdog against censorship has lodged a complaint against a local school.

Following the removal, the National Coalition Against Censorship sent a letter to Sarah Clark, principal of Batesburg-Leesville Middle. The national nonprofit positions itself as nonpartisan, stating that it doesn’t advocate for particular books but rather gives support and resources for those who wish to advocate against censorship.

“We believe this is a violation of the First Amendment rights of your students,” NCAC Executive Director Christopher Finan writes in the letter, which indicates it was sent Oct. 19. “We urge you to immediately return the book to the library.”

Taylor told the Chronicle that the book was removed while it is under review due to district policy regarding library materials. She said she was unable to share more information.

It is unclear what triggered the removal of the book or when it was removed at each school.

The Chronicle has not received a response to follow-up questions sent to the district.

“Stamped,” first published in 2020, is a New York Times bestseller that Barnes & Noble calls “an essential read covering everything from the history of racism in our country, how that history has evolved into the systemic racism we know today, and what we can do in our daily lives to become actively antiracist.”

Joshua Malkin, legislative and policy advocate and legal fellow for the ACLU of South Carolina, reached out after this article was initially published to say he was at the most recent Lexington 3 school board meeting, and that he told the board then that pulling the book from shelves “was clearly unconstitutional.”

The district’s most recent meeting was held Oct. 11.

The state ACLU is one of 17 organizations that have banded together to form the Freedom to Read SC coalition, which Malkin said was launched Oct. 27 “in response to the alarming number of bans and attempted bans we are seeing across the state.”

Christine Emeran, director of NCAC’s Youth Free Expression Program, told the Chronicle the organization found out about Lexington 3's removal of "Stamped" through media monitoring and reached out to Principal Clark at Batesburg-Leesville Middle urging the school to place the book back onto shelves.  Emeran said the NCAC has yet to receive a response.

“School boards may not remove books from library shelves simply because they dislike the ideas contained in those books,” Finan writes in the letter sent to Batesburg-Leesville Middle.

Unless there are community members who want to advocate for the book, the NCAC does not plan to take further action, Emeran said.

“[Books] reflect diversity, right, the diverse experience of students of different races, abilities, religions,” she said, “and by having students be able to have access to them, it opens the windows in terms of the students’ minds, so that they can also see and also celebrate the differences, you know, between all of us.”

Emeran expressed concern about how the books are being reviewed, questioning if the powers that be are considering the value of the book, if they’re just focusing on particular passages or considering the book as a whole, and if they’re invoking age appropriateness.

She also shared ways students can advocate for challenged books within their community and get involved in the fight against censorship, including speaking at board meetings, reading about books being challenged, trying to show the educational value of challenged books, writing letters to local officials and school administrators, contacting media, publishing their own articles, starting book clubs, and reporting censorship.

“While the parents have a right to influence their own children's education, they don't have the right to determine what all children are allowed to have access to in terms of reading and learning,” Emeran said.