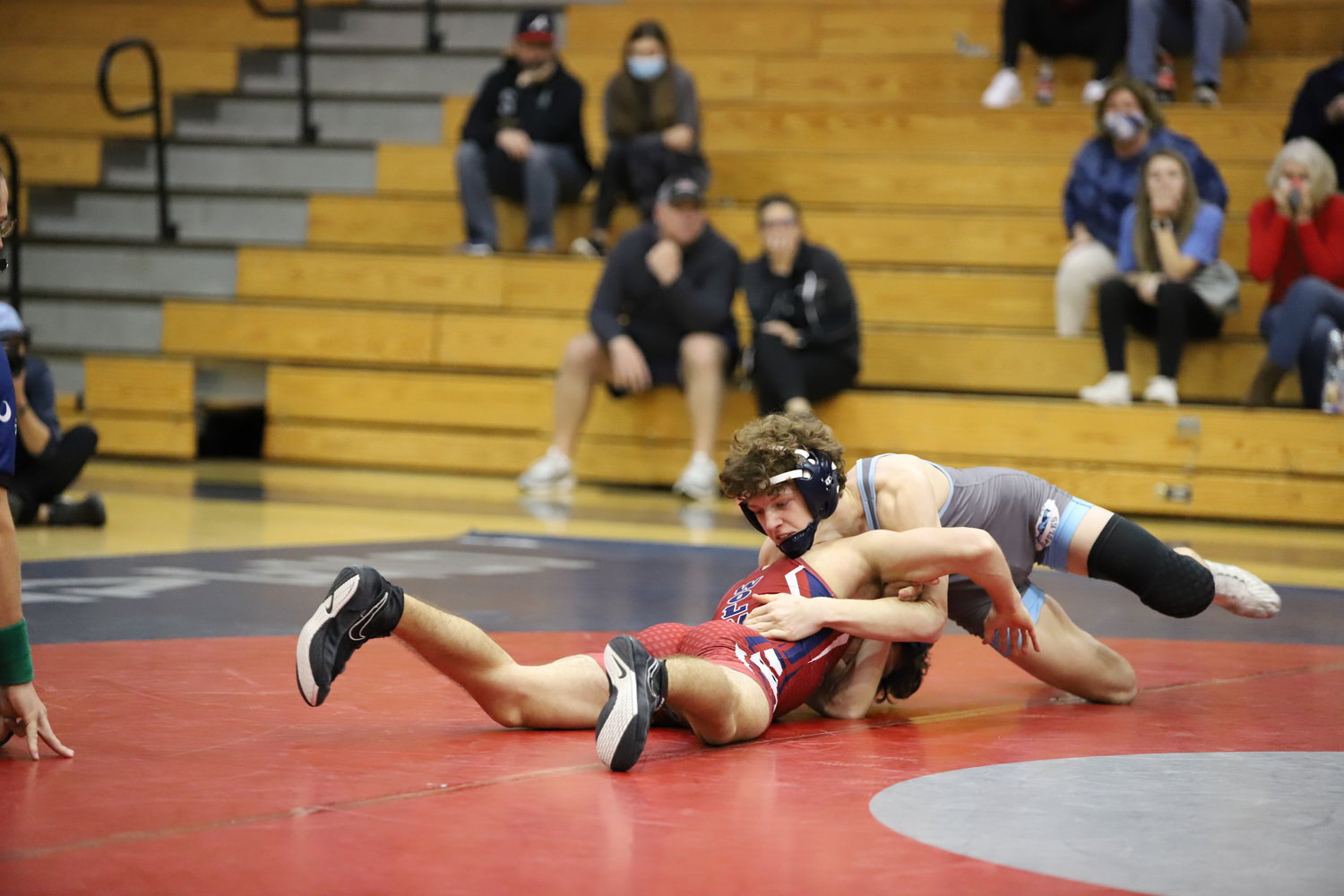 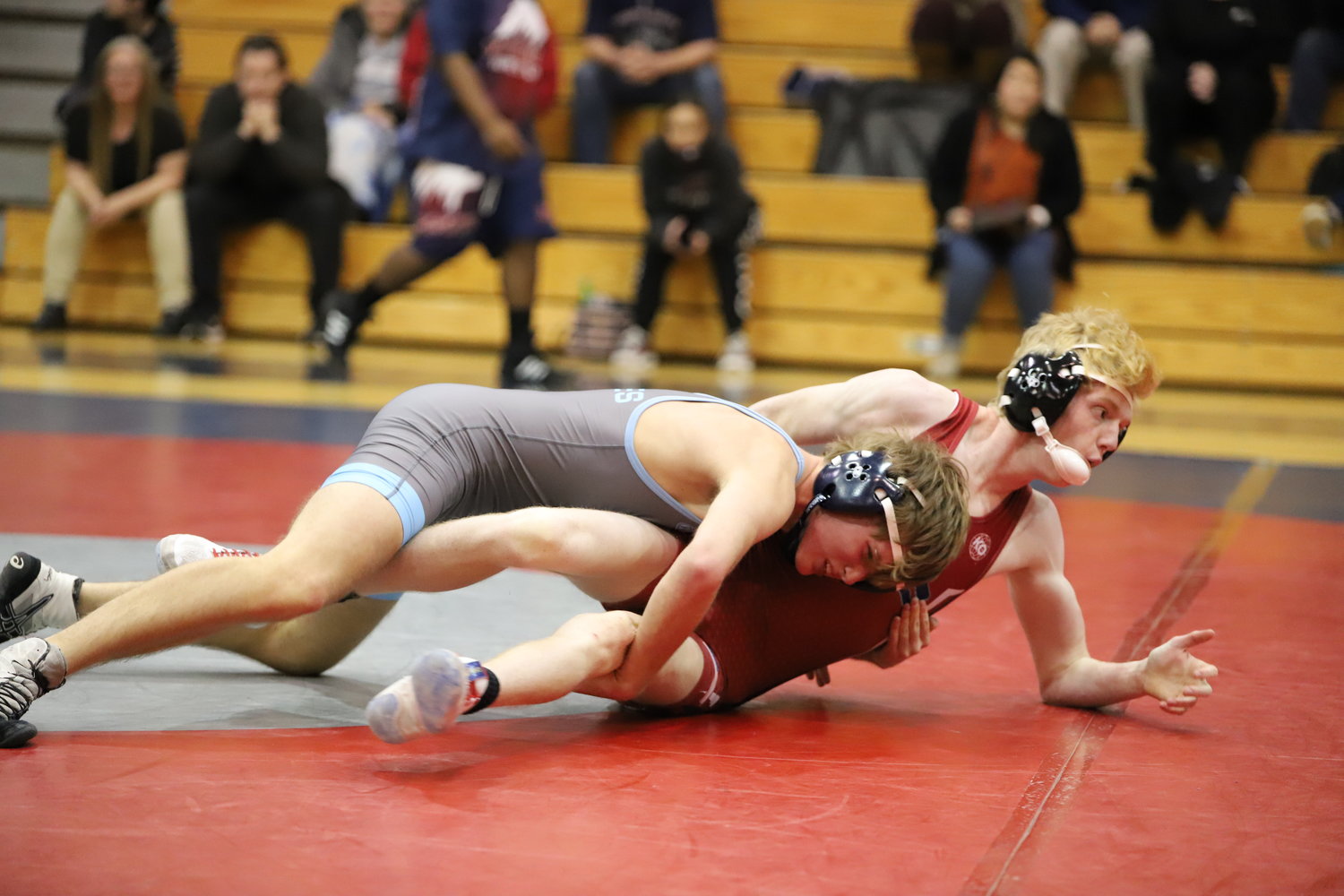 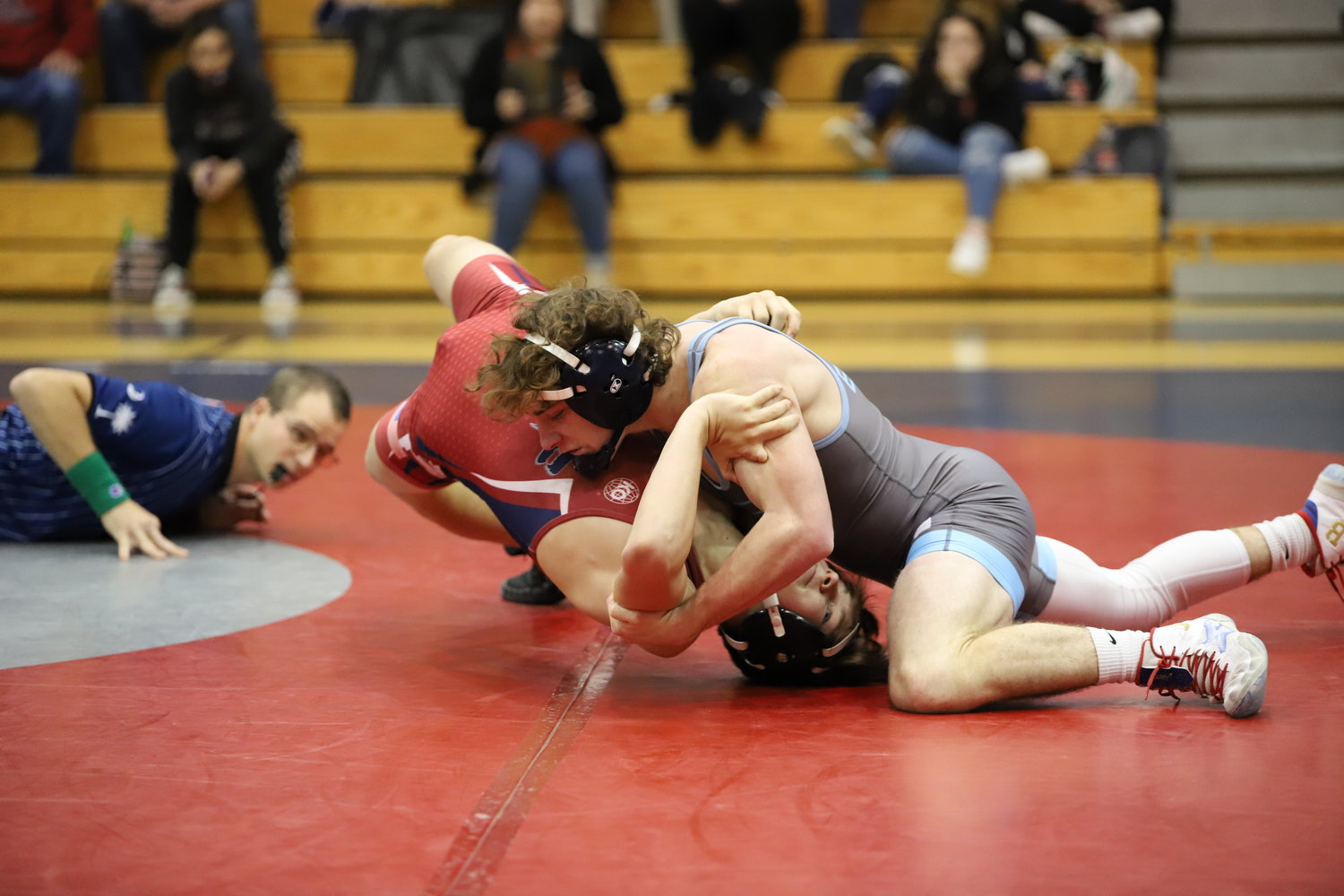 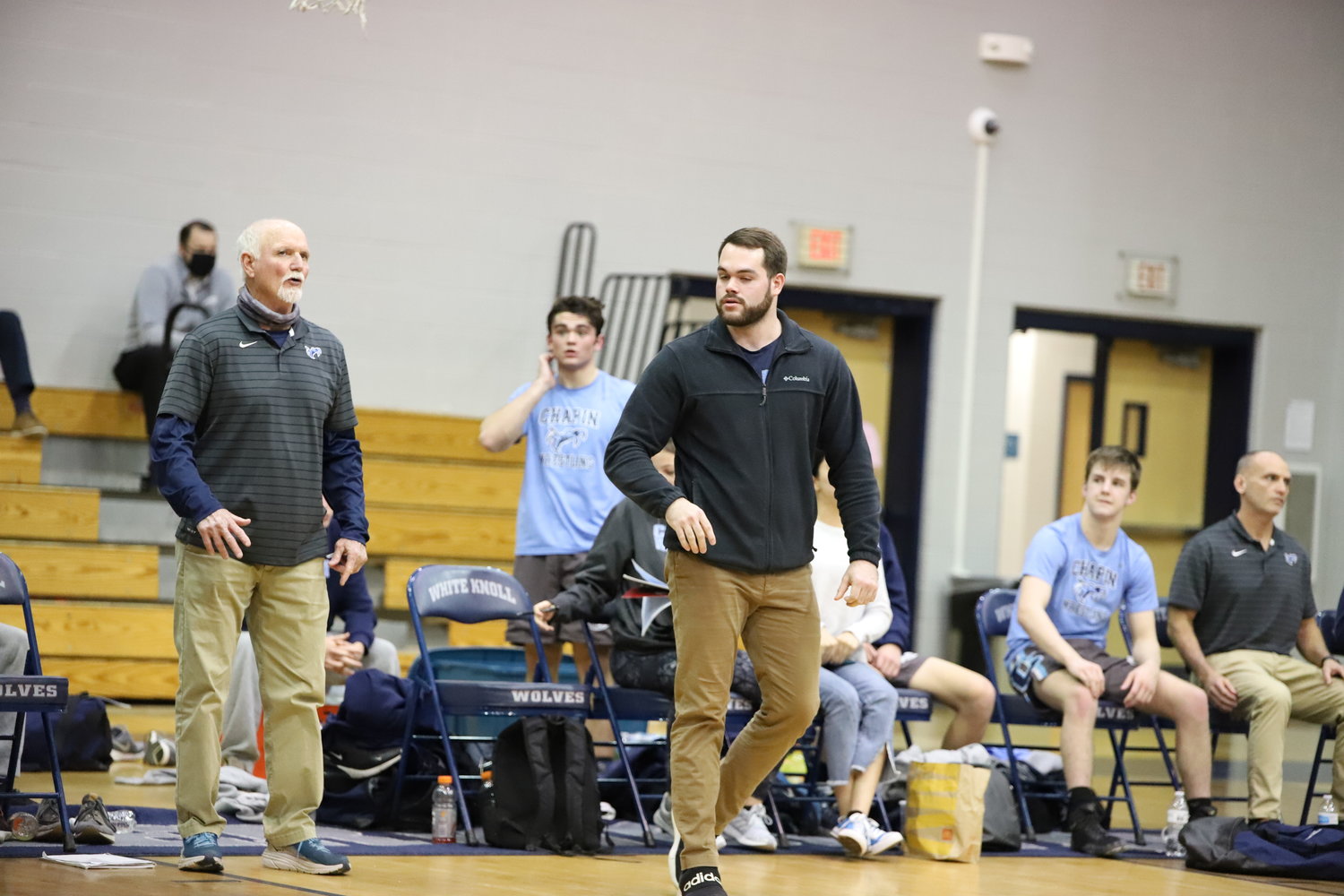 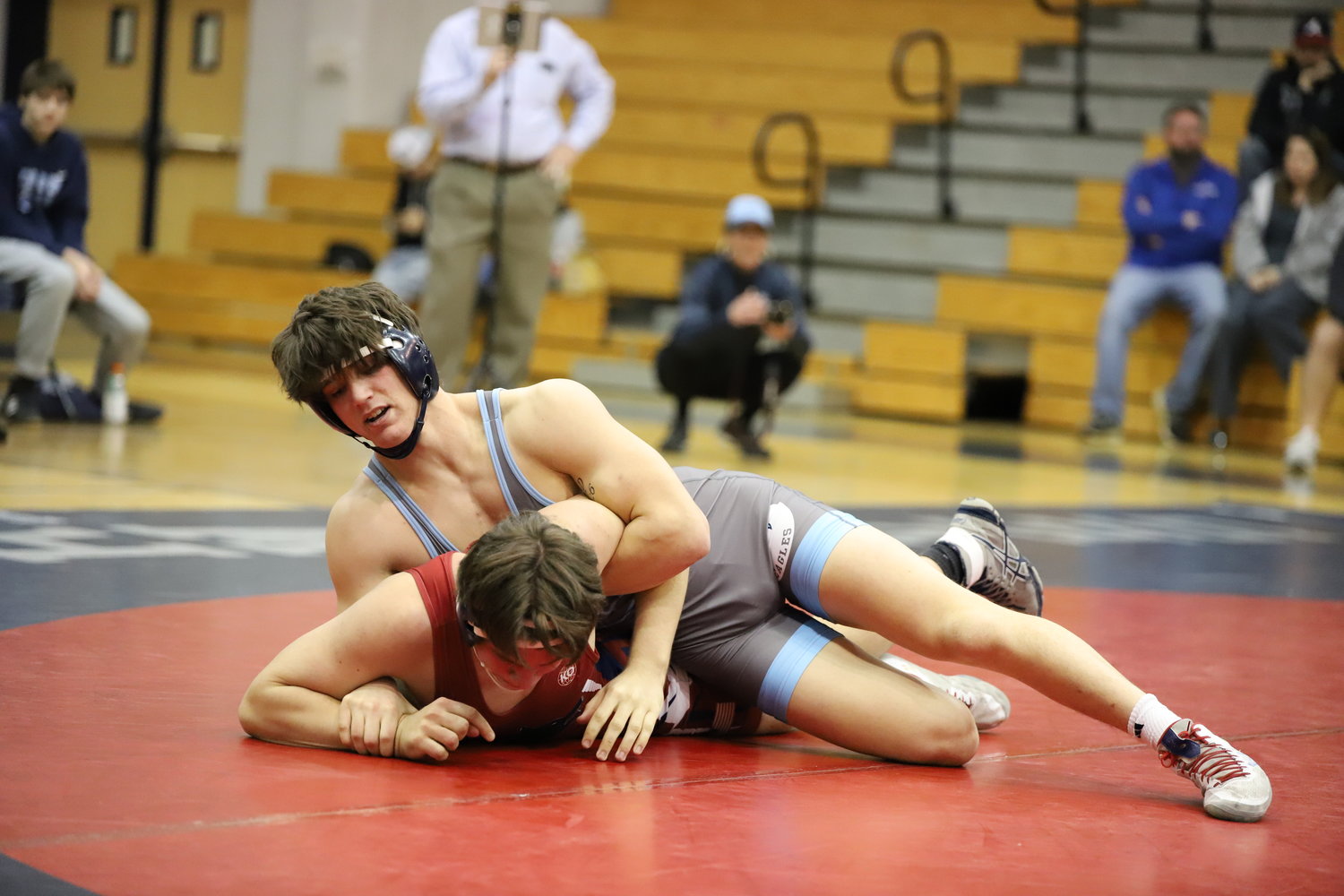 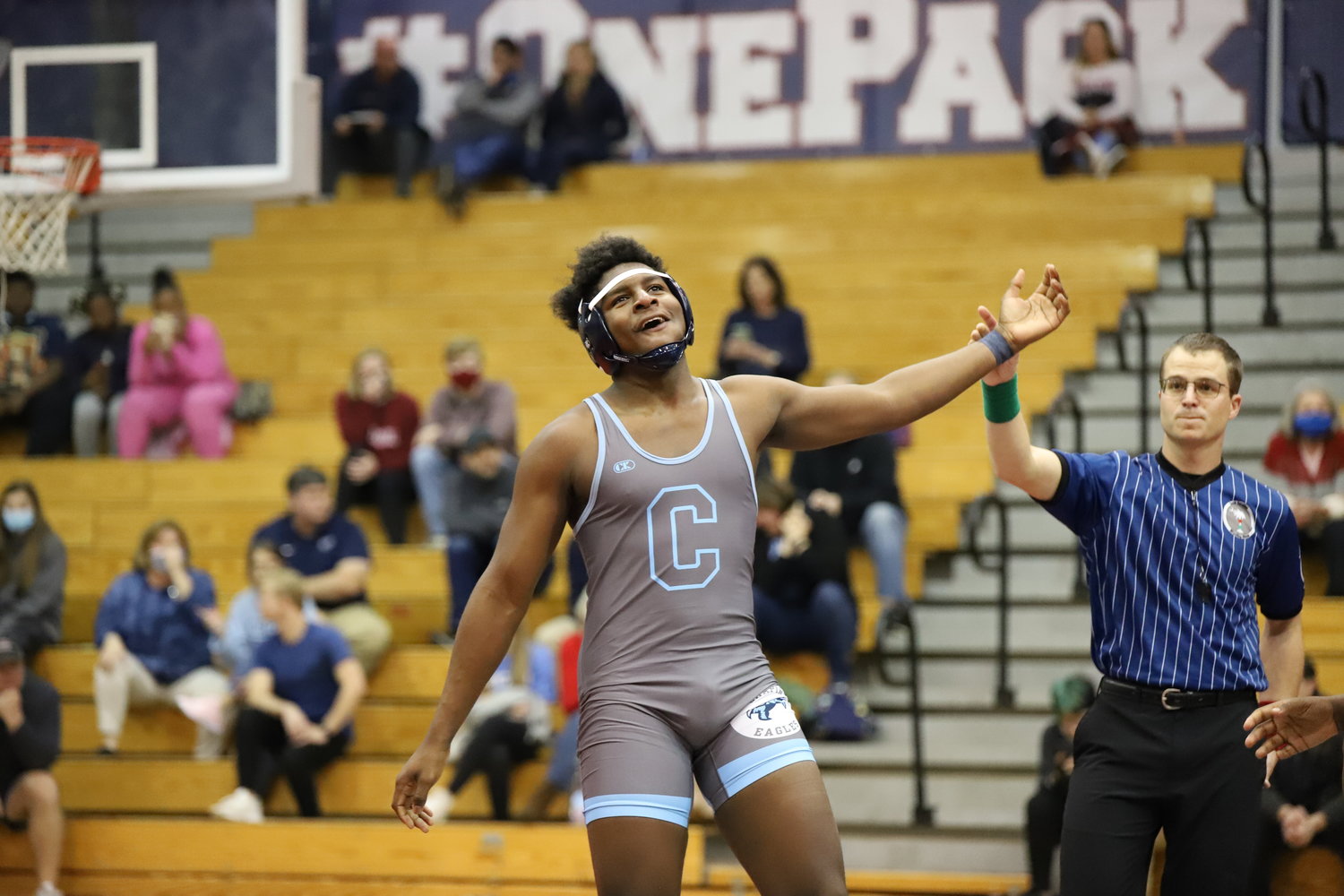 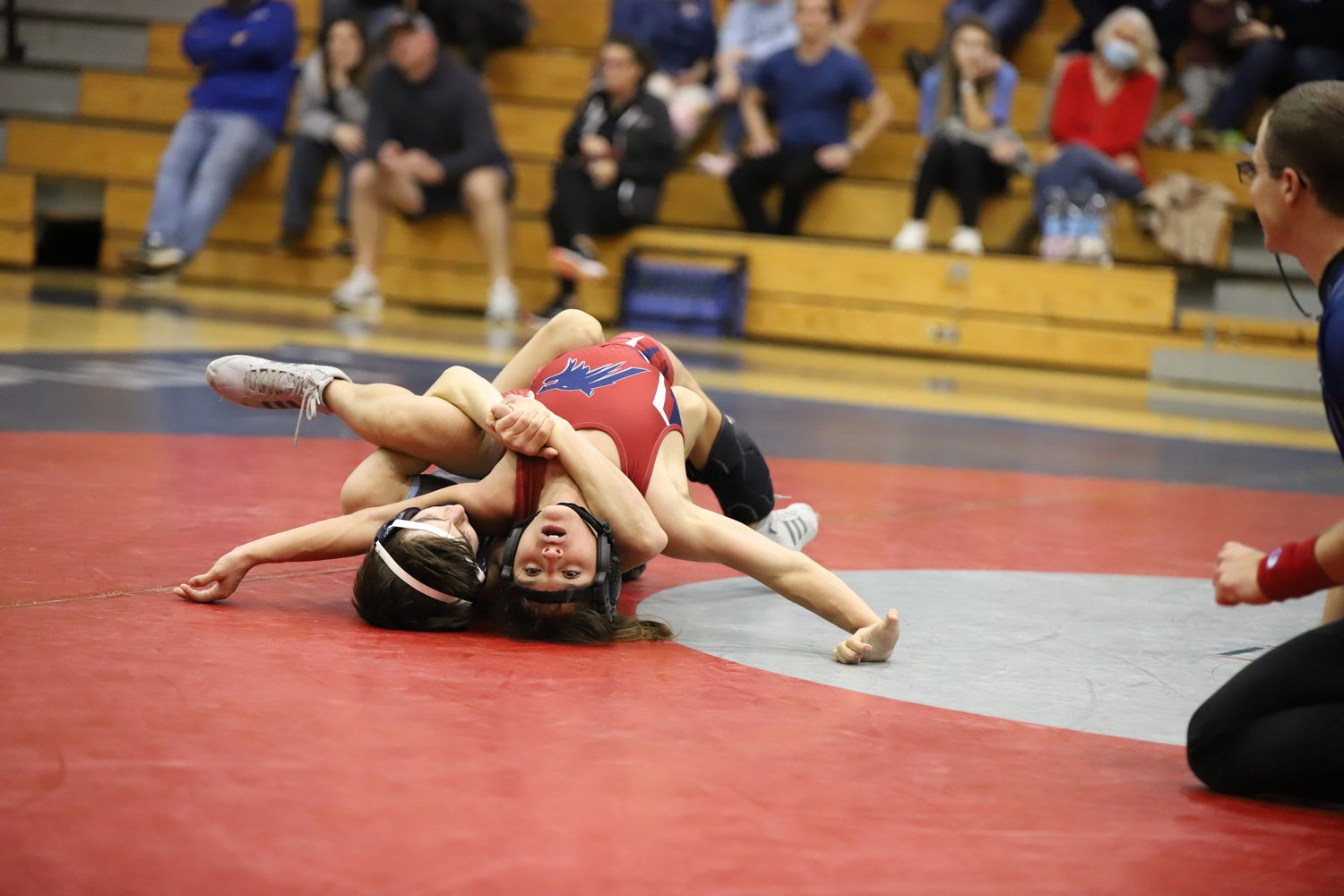 The fourth-ranked Chapin High School wrestling team resume action Monday with another dominating performance in Region 5-5A.
The 61-9 win at 15th-ranked White Knoll improved the Eagles to 2-0 in the region. Carmine Keane (126 lbs.), Trey Carroll (132 lbs.) and Matthew Spence (138 lbs.) opened with three straight pinfall victories.
After a points win by Eric Lopez at 145 pounds, Chapin won six of the last 10 matches by pinfall. Cole Banks (182 lbs.) and Dawson Prevette (120 lbs.) were the only other decision winners for White Knoll.
"We've got a real experienced team," Chapin head coach Brett Dye said. "We've got some good seniors that are heading our way like Benjamin Blanks, Patrick Brophy, Jacob Jalbert, all big guys that are heading our way. We've got young guns like Tolar Hornick, Matthew Gummere that are really picking it up, doing well for us. We feel like we've got a great chance of going far."
Brophy is the top-ranked Class 5A wrestler at 195 lbs. and won his matchup at 285 lbs. by pinfall. Gummere is ranked third at 152 lbs. and improved to 44-6 on the season with his decision win.
After the original date with White Knoll was pushed back from Jan. 20, Chapin finds itself with a quick turnaround. Up next is a home matchup with River Bluff Wednesday, followed by a visit to seventh-ranked Lexington Friday to possibly decide the region title.