Construction on the inline baggage and common-use upgrades has been ongoing since last year. 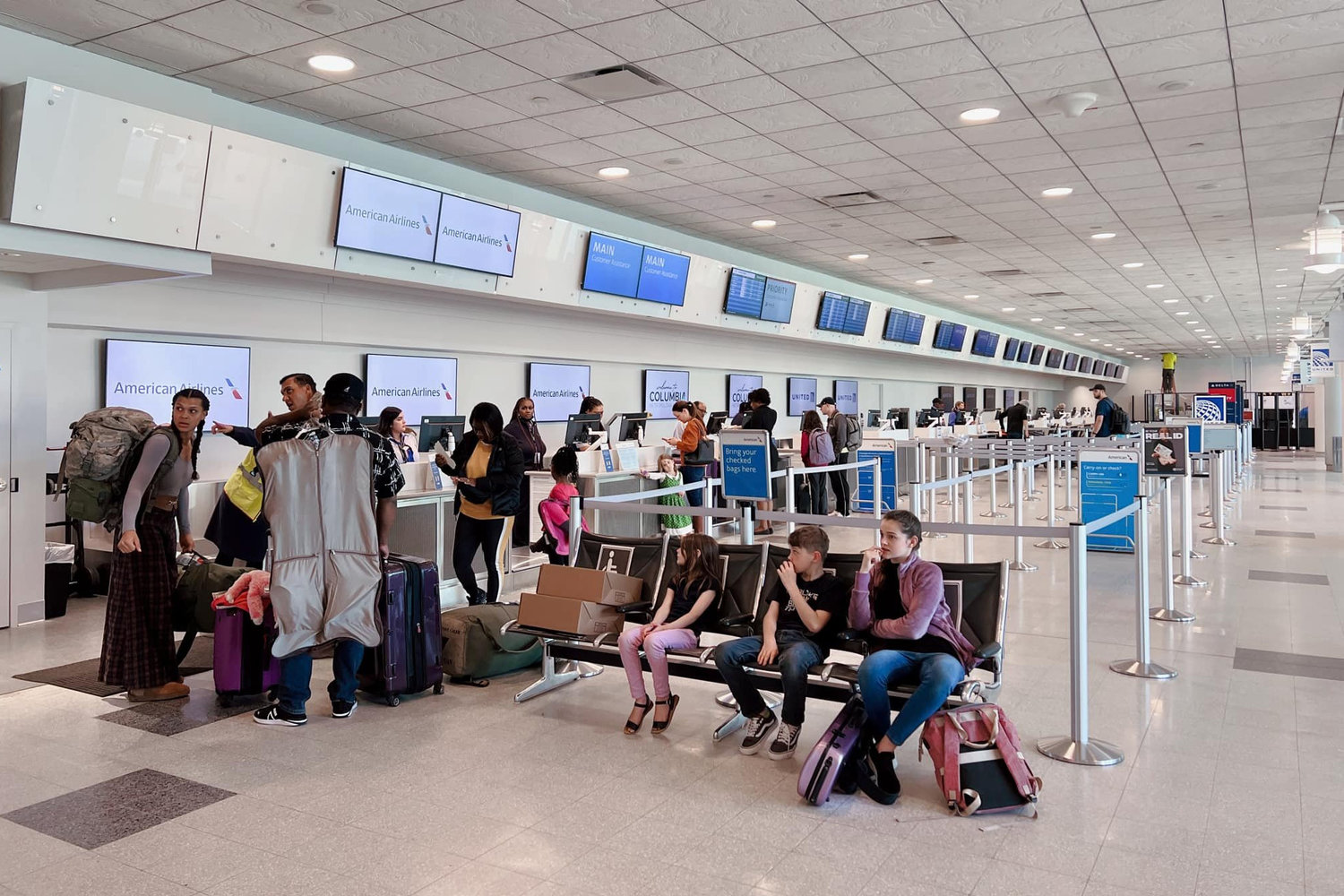 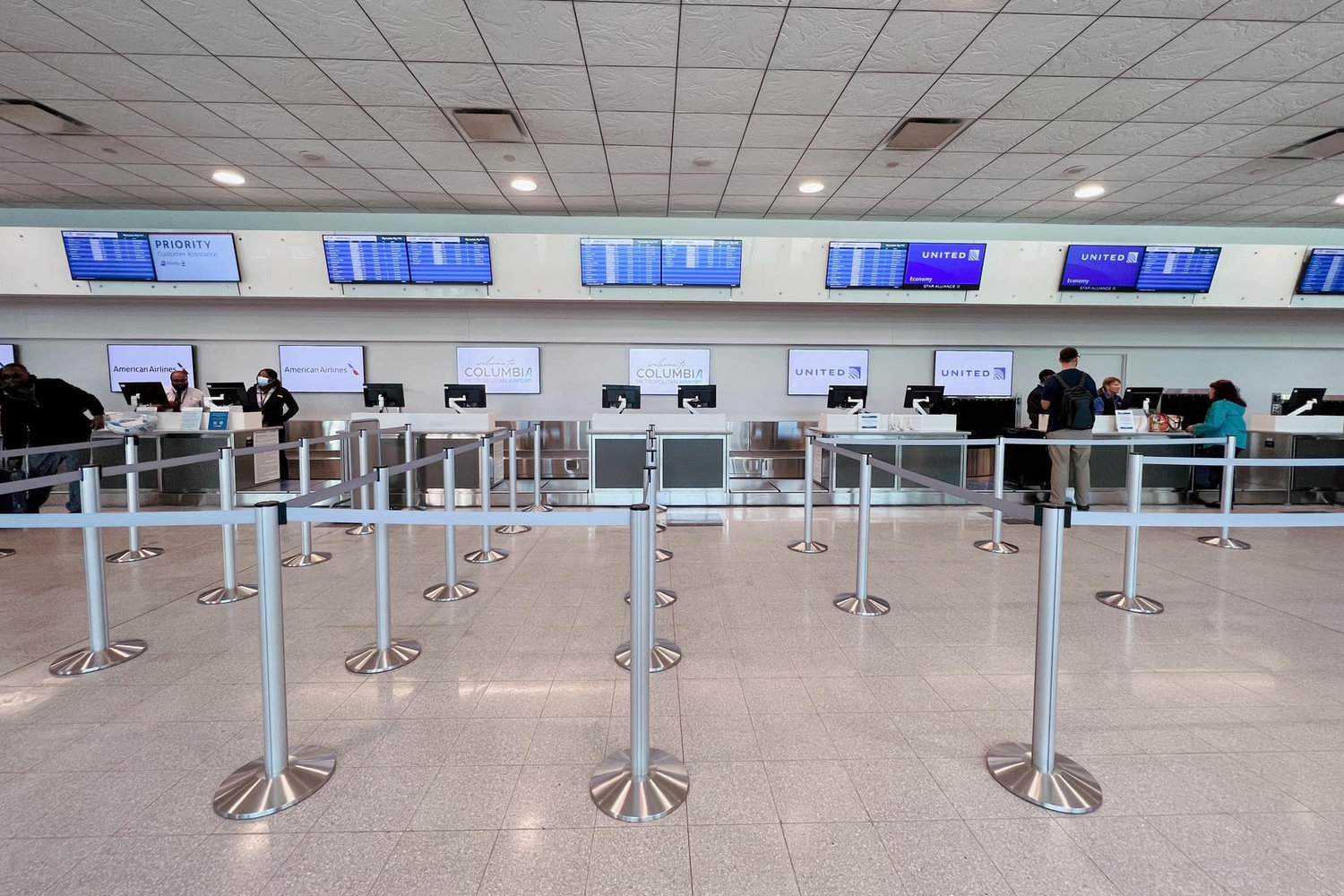 The first phase of the Columbia Metropolitan Airport’s overhaul of its baggage and ticketing infrastructure is complete.

New ticket desks, which recently emerged from a temporary wall that had been there for about a year, are now operating, though work continues on the inline baggage system behind them, which will allow travelers to check bags at the point they pick up their tickets.

“Think of this as a soft opening,” said Kim Crafton, the West Columbia airport’s director of marketing and air service development. “We won’t be completely done until February. "

The full $20 million project, which Crafton said should be done in February, now moves to the next steps in a multi-phase process, which will include "testing of the in-line baggage system, removal of our airline’s temporary ticket desks, removal of the large bag scanners and more."

A key benefit to passengers is that once the system is complete, they will no longer have to walk bags from the ticket area to external scanners, which will go away, opening up space in the terminal.

“We are pleased to share with the community and our valued passengers what we’ve been working on behind a temporary wall for the past year," Crafton said.

The airport posted pictures of the new ticket counters to social media.

“The new, sleeker, and more modern system — known as ‘common-use ' — is now being used by our airline partners, making the check-in process for our passengers even easier than before,” the airport posted.

The system will make it to where kiosks and ticket counters can readily be switched from one airline to another, making it far easier for existing airlines to adjust their offerings and for new ones to be added, Crafton told the Chronicle last fall.

Construction on the inline baggage and common-use upgrades has been ongoing since last year.

These aren’t the only recent upgrades the airport has installed in an effort to become more competitive with larger nearby airports in Charlotte and Atlanta. In 2020, it installed a new system of lights to help people find open spaces in its parking garage. LED lights above each space turn from green (indicating a space is open) to red (indicating it is not), and panels at the end of each row show the number of open spaces available.