Gilbert woman arrested for stealing from churches with child in tow

A Gilbert woman is accused of stealing from four Lexington County churches in November.

Gilbert woman arrested for stealing from churches with child in tow 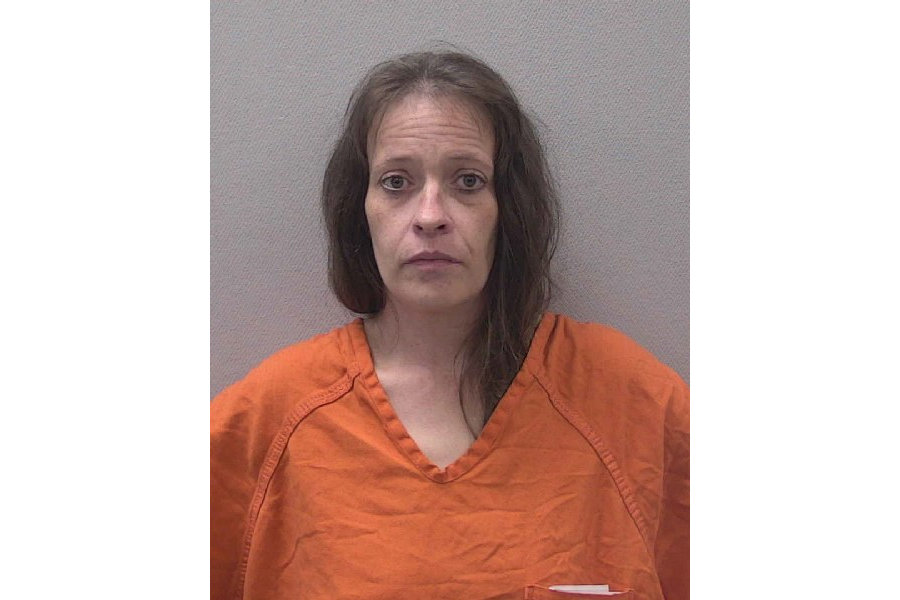 A Gilbert woman is accused of stealing from four Lexington County churches in November.

Leslie Reese, 42, is charged with four counts of third-degree burglary along with a single count of unlawful conduct toward a child, according to a press release from the county Sheriff’s Department.

According to the release, Reese is charged with unlawful conduct toward a child because her child accompanied her during the break-ins.

“Reese signed her child out of school and took the child with her to break into churches and take things,” Lexington County Sheriff Jay Koon is quoted. “A book bag containing a folder belonging to Reese’s child was found inside Samaria Baptist.”

The Chronicle reached out to the churches for comment but did not immediately receive responses.

Reese was released from the Lexington County Detention Center after receiving and meeting the conditions of her bond.