Letter to the Editor: Lexington School District 5 Board Member Responds to Ethics Charges

On July 12, before I had even received a notice from the S.C. Ethics Commission, The State newspaper reported that I’m to appear before the commission on Feb. 16, 2023 to respond to several …

Letter to the Editor: Lexington School District 5 Board Member Responds to Ethics Charges 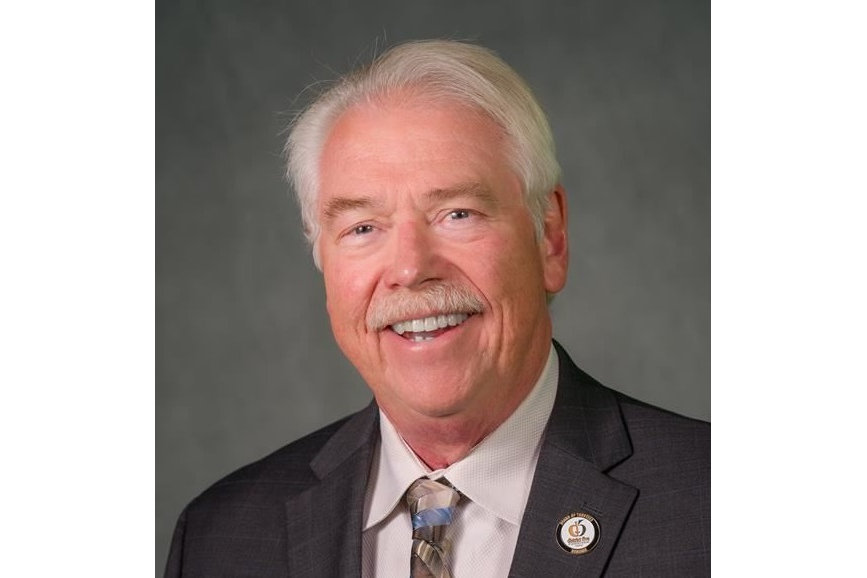 On July 12, before I had even received a notice from the S.C. Ethics Commission, The State newspaper reported that I’m to appear before the commission on Feb. 16, 2023 to respond to several spurious — and in some cases, outright false — accusations against me.

I’ve waived confidentiality on the proceedings so the public can see just how absurd the allegations are, but I also want to take a moment to set the record straight.

If there’s any doubt about the motives of the group orchestrating the complaint, their formal grievance letter to the ethics commission gives away the game: It was driven by my proposal to re-establish a Construction Oversight Committee to ensure capital projects are properly managed — something they said would have “become political and undermined” then-[Lexington-Richland School District 5] Superintendent Christina Melton.

They also complain that my wife and I gave financial contributions to the recent campaigns of board members Catherine Huddle, Rebecca Blackburn-Hines and Matt Hogan  —  which is true … and perfectly legal. And there were the usual attacks and name-calling; they call me “devious” and “obstructionist” — the kinds of words that have long been used in District 5 to vilify folks who ask tough questions.

They accused me of violating S.C. Code of Laws Section 8-13-320(b), which is “Failure to Recuse from a Governmental Decision in which a Business with which the Associated had Economic Interest,” by:

First, I don’t stand to benefit from the above-mentioned project in any way. There is no “economic gain,” period. That accusation is 100% false, and I challenge anyone who suggests otherwise to offer proof.

(It’s worth noting that I’ve never accepted a salary for serving on the board, nor have I sought reimbursement for any costs associated with my service. I’m not in it for personal gain but to serve my community.)

To critique the construction at district sites is a duty of a school board trustee. The very word trustee connotes one in which the public puts its trust to manage school property. The law defining a school board trustee’s powers and duties — S.C. Code of Laws 59-19-90(6) — states that a trustee is to “visit schools.”

As a commercial/industrial contractor for nearly four decades, I was elected to help fix years of persistent shortcomings in District 5’s capital projects program. I vowed to put my background and experience to work as a “watchdog” on construction matters … to fight for adequate oversight, accountability and diligence. That’s what I’ve done, and that’s what I’ll continue to do. Unfortunately, that’s exactly why I’ve been targeted by these frivolous accusations.

I intend to seek re-election this November, and I’d prefer to have the case resolved by then so voters see that the accusations are baseless before they cast ballots. The facts are on my side after all, and I’m confident I’ll prevail. Unfortunately, it will be next February before I can prove my case — which was undoubtedly the goal of the individuals behind the complaint. Fortunately, I believe most voters will see the accusations for the political ploy that they are.

I want to thank the many people who have called or emailed to offer support and encouragement following the accusations. Please know that I won’t be deterred. I remain as committed as ever to addressing our construction-related deficiencies and providing comfortable, safe learning environments for students.

Ken Loveless is a resident of Chapin who has served on the Lexington-Richland School District Board of Trustees since 2018 and is currently the board's vice chair.