According to AAA South Carolina, the average price for regular unleaded gasoline in the county was $4.433, higher than only Chesterfield ($4.426) as of June 21. 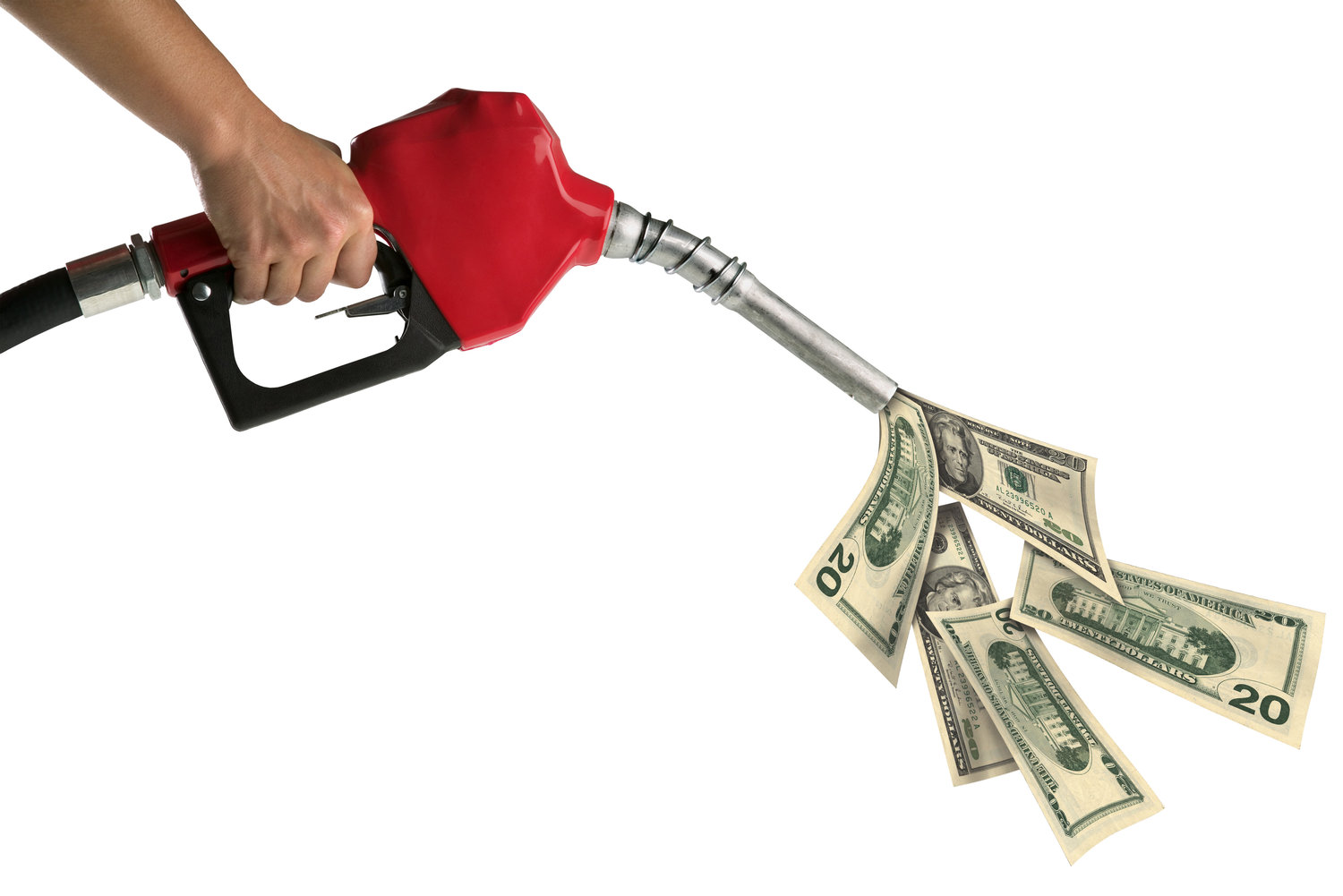 Lexington County had the second-lowest gas prices of any county in South Carolina as of June 21.

According to AAA South Carolina, the average price for regular unleaded gasoline in the county was $4.433, higher than only Chesterfield ($4.426).

Only six counties in the state had average prices lower than $4.44, with the others (Oconee, Pickens, Anderson and Cherokee) all being in the Upstate.

Brookland-Cayce High School’s accreditation was downgraded by the state “because of a string of grading problems identified in an S.C. Department of Education audit report,” The State’s Bristow Merchant writes:

“Some students were ultimately allowed to graduate without completing all the required course work, while others were permitted to take the same course as many as five times before passing. ‘What types of intervention/content recovery process is being used to help these students?’ the report asks.”

Brookland-Cayce’s accreditation level was lowered from the highest attainable to “accreditation/advised” for the 2021-22 school year, “essentially a formal warning that the school has fallen short of state standards.”

The Department of Education didn’t find cause to lower the accreditation of Airport High School, Lexington County School District 2’s other high school.

”Because Acting Superintendent Barry Bolen has been out of town all week, he has not had an opportunity to review the letter and discuss it with the appropriate school and District officials,” school district attorney Andrea White said in response, according to The State.

The Town of Swansea reported a waterline break which is causing some issues.

The break was reported June 20 and was followed by a boil advisory until sampling was completed, at which point the advisor was removed when the water was confirmed to be bacteria-free, the town posted to Facebook.

“If you experience cloudy water, the fire hydrants are being flushed to help with this.” the town said. “This is what happens when air gets in the water line during a repair.”

The town indicated that issues like this are routine.

“Water lines will break,” it posted. “The only thing we can do is repair them as quickly as possible to shorten your interruption of services.”