SC has almost $2 billion but little to show for it

SC has almost $2 billion but little to show for it 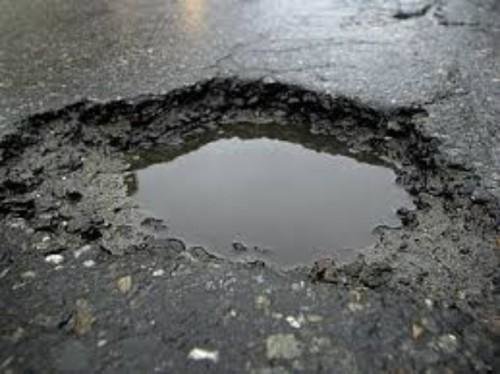 By RICK BRUNDRETT
Special to the Chronicle
State officials are flush with almost $2 billion but aren’t fixing bad roads and bridges.
As of June 30, the 2017 state gas-tax-hike law had netted an $896.1 million surplus.
That's 50% more than in 2020, records show.
26 counties including Lexington and Richland failed to hit the 50% mark.
Revenue also grew by about the same rate over a year to almost $2 billion.
Yet the total dollar value of completed repaving or road reconstruction projects was $662.2 million.
That's less than 50% of the $1.35 billion estimated cost of all such projects in the state’s 46 counties.
Although state records show that DOT added 1,236 more miles of bad roads to be fixed, the 48.9% overall completion rate statewide remains virtually unchanged.
Even if DOT completes all 4,548 miles of projects, it would represent only 13.5% of about 33,600 miles of state-maintained roads that the agency says need to be repaved or rebuilt.
In May, DOT planned to add 683 repaving or reconstruction projects totaling 977 miles at an estimated $472 million cost.
DOT officials have said 80% of the state’s  42,000 miles of roads need to be repaved or rebuilt and 465 out of 750 “structurally deficient” bridges to be replaced.
Only 3 bridges in the state had been completed with gas-tax-hike money.
Brundrett is the news editor of The Nerve (www.thenerve.org). Contact him at 803-254-4411 or rick@thenerve.org