The shooting death of a home invader in Lexington has been ruled a justifiable homicide. 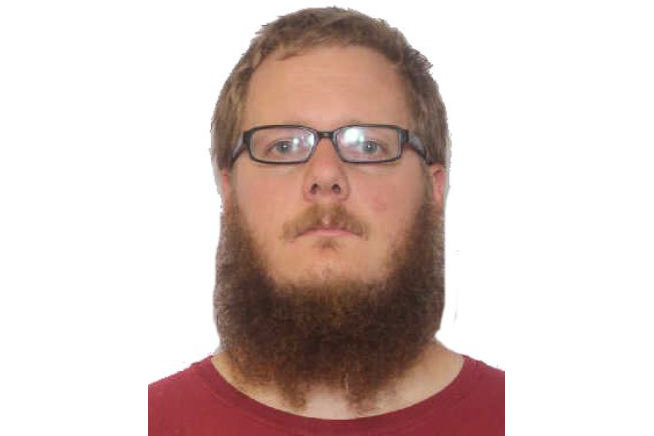 The shooting death of a home invader in Lexington has been ruled a justifiable homicide.

Lexington Police relayed the decision from the 11th Circuit Solicitor’s Office about an Aug. 16 incident, during which a man and his brother-in-law, 33-year-old Matthew Stanfield of Colorado, exchanged gunfire.

The release notes that “it was found that the male victim acted in self-defense ... during a home invasion and violent assault.”

Stanfield had made previous threats against his sister, wife to the male victim, and their children, the release states.

“This incident began minutes after the male victim had left for work when he was notified with an alert on his mobile phone that someone was on his property,” the release recounts. “Viewing the security camera on his mobile phone, he saw that Matthew Stanfield was outside of his home and immediately called dispatch to report an unwanted guest.

Lexington Police say they were met upon arrival at the home in the Mallard Lakes neighborhood by the male and female victims. Entering the home, they found Stanfield dead in the living room, shot several times in the upper body. Three children were found in the bedrooms, and officers brought them out safely to their parents.

Officers found the rifle Stanfield had while searching the house, along with “extra magazines with ammo, a ballistic vest, flex cuffs, and a metal chain to aid him in what is believed to have been a planned attack,” the release states.

Lexington Police are closing the investigation after the review by the solicitor’s office.