What do Antifa, other far left groups want?

Terrorists on the left and the right have similar goals.

Both want a revolution to end America as we know it.

The Chronicle has reported on the …

What do Antifa, other far left groups want? 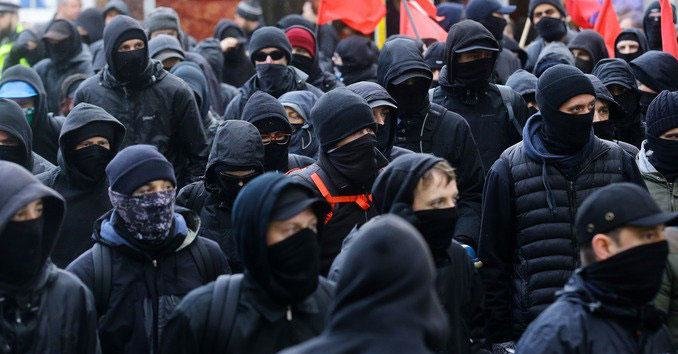 Antifa – short for anti-fascist – and similar groups are violent
Posted Wednesday, June 24, 2020 5:35 am
By Jerry Bellune
jerrybellune@yahoo.com
Terrorists on the left and the right have similar goals.
Both want a revolution to end America as we know it.
The Chronicle has reported on the violence of the white supremacist groups.
These included the far right Boogaloo Bois who police say fomented the violence in Columbia.
On the far left, Antifa – short for anti-fascist – and similar groups are as violent and aim to set up a socialist government, police and media sources say.
The Chronicle’s findings indicate that communist-backed groups are hijacking what started out as peaceful protests over ...
For the rest of the story, see Thursday's Lexington County Chronicle.