South Carolina is a dangerous place to live – if you’re a woman.

The most recent Violence Policy Center study ranked our state 6th in the nation for men killing women.

The VPC study “When … 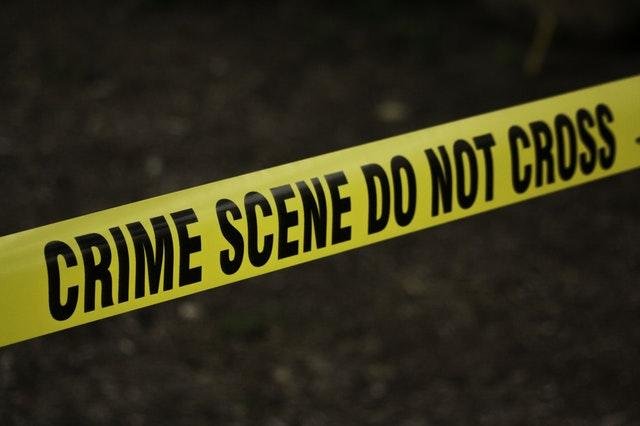 South Carolina is a dangerous place to live – if you’re a woman.
The most recent Violence Policy Center study ranked our state 6th in the nation for men killing women.
The VPC study “When Men Murder Women” uses 2016 homicide date to determine states’ rankings.
South Carolina has ranked within the top 10 states for the rate of women murdered by men every year since 1998.
The Federal Violence Against Women Act is set to expire September 30, just before Domestic Violence Awareness Month in October.
A bill to reauthorize VAWA has been introduced in the House.
The Violence Against Women Reauthorization Act of 2013 passed in a 66 - 32% house vote, and 78 - 22% senate vote.
Rep. Joe Wilson voted against renewing the act in 2013. Sens. Lindsey Graham and Tim Scott also voted no.
According to the study, in SC:
95% of female victims (42 out of 44) were murdered by someone they knew. The national average is 93%. The most common weapon used was a gun.
Of the victims who knew their offenders, 69% (29 victims) were wives, common-law wives, ex-wives, or girlfriends of the offenders. The national average is 63%.
Among the female intimates who were murdered, 66% (19 victims) were killed with guns. The national average is 56%.
“The study shows that women are most likely to be murdered by a man they know with a gun, and that all too often that man is an intimate partner,” said VPC Legislative Director Kristen Rand.
“The study highlights the importance of renewing the Violence Against Women Act, which would expand resources devoted to keeping guns out of the hands of abusers.”
Lexington County residents can feel a little safer, though.
In 2016 there were 9 murder investigations opened by the Lexington County Sheriff’s Department. 2 were women killed by men.
One case involved a female victim killed by her intimate partner during a murder-suicide, according to the Lexington County Sheriff’s Department. In the second case, the perpetrator was not an intimate partner.
To view the full report, please visit http://vpc.org/studies/wmmw2018.pdf .