Play resumed Saturday at Cecil Woolbright Field as the Aun and McKay Kickoff Classic concluded with three, one quarter scrimmages. 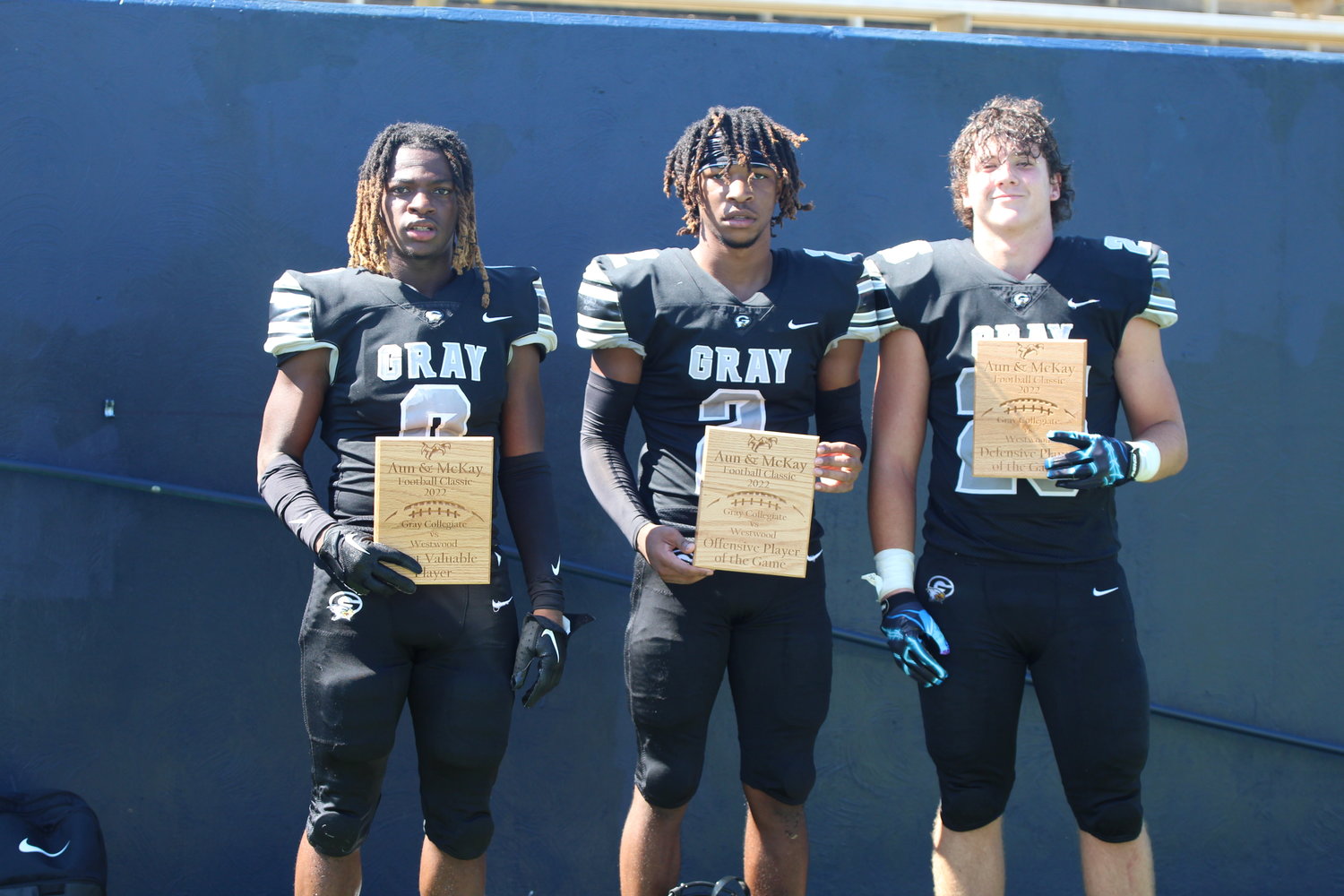 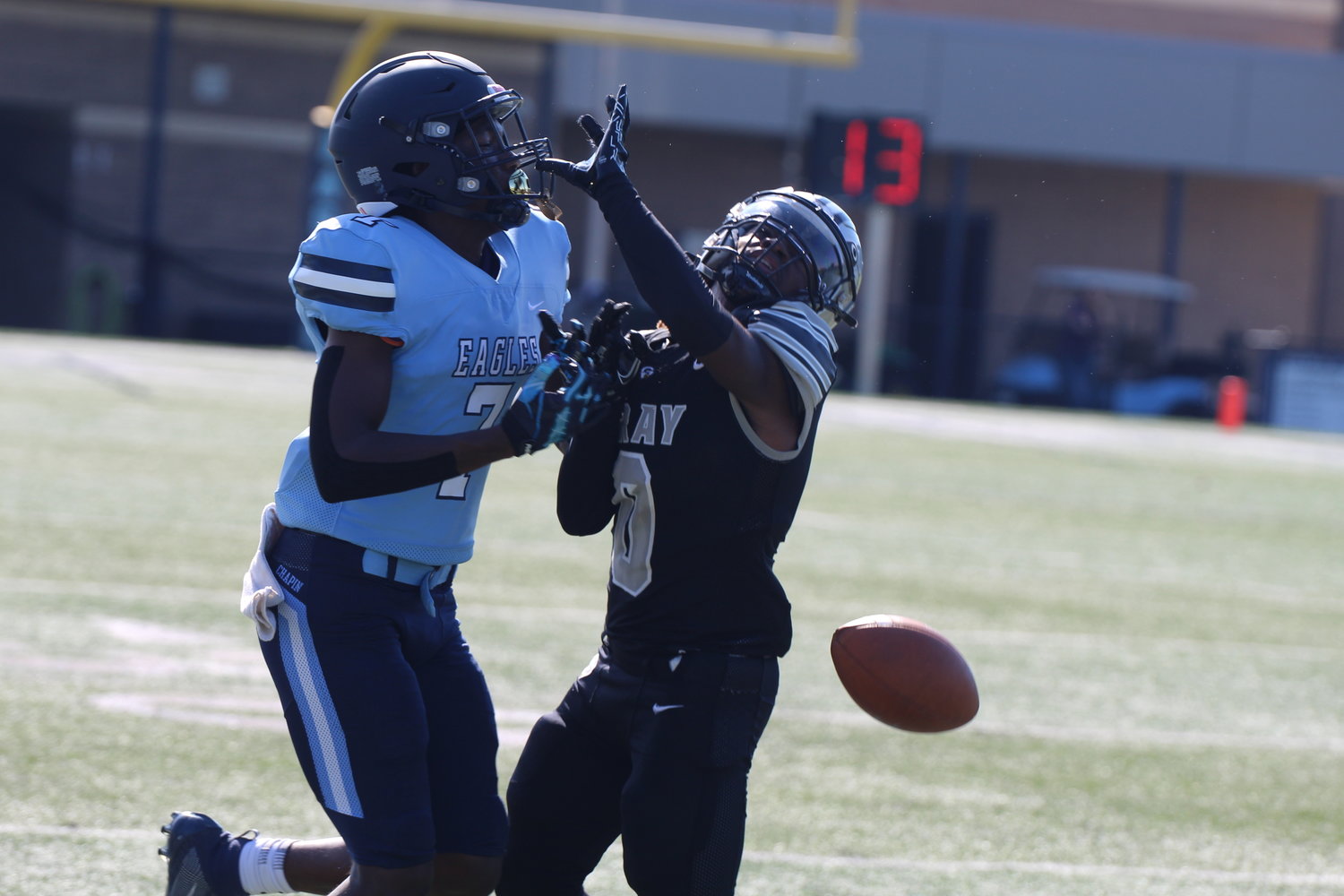 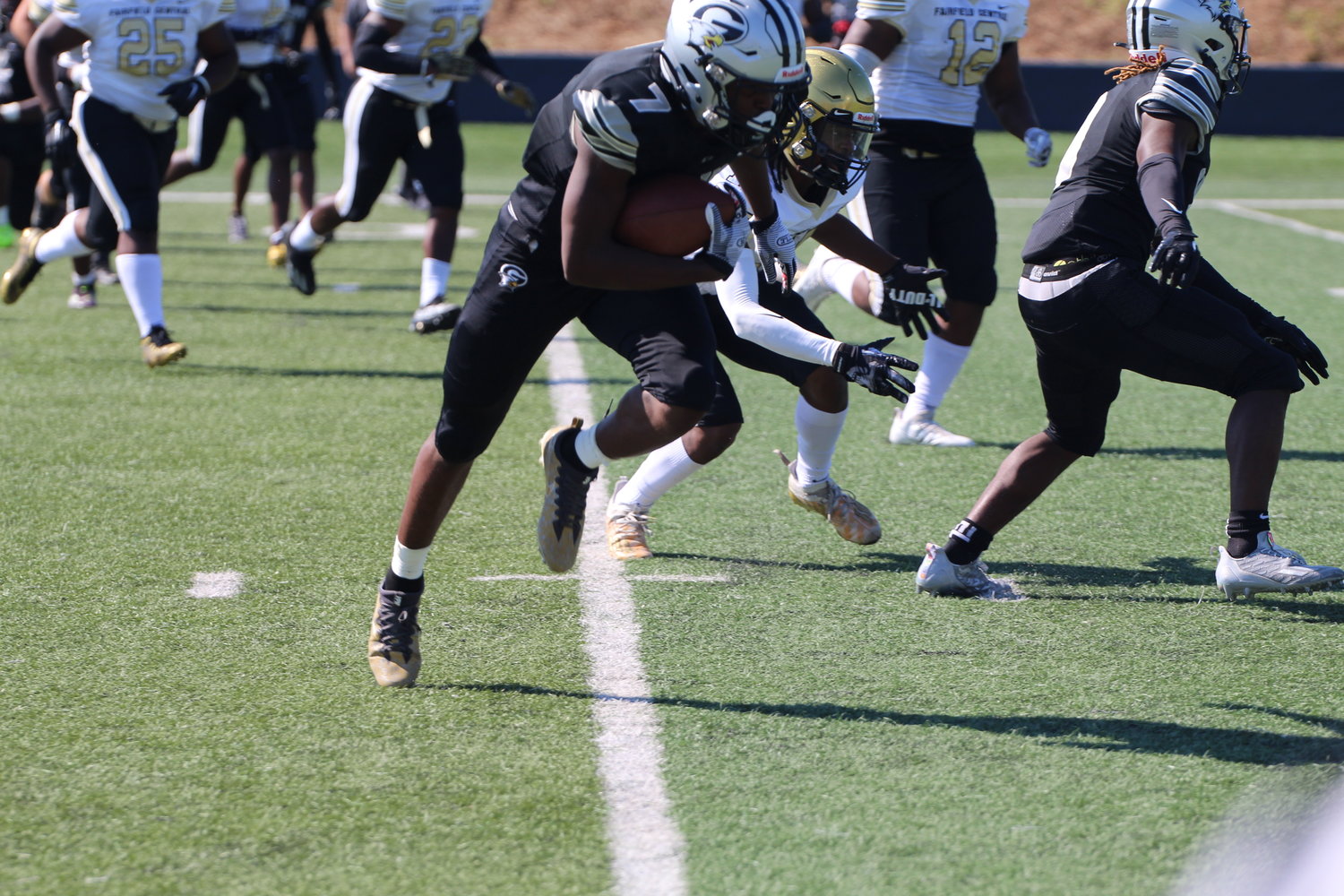 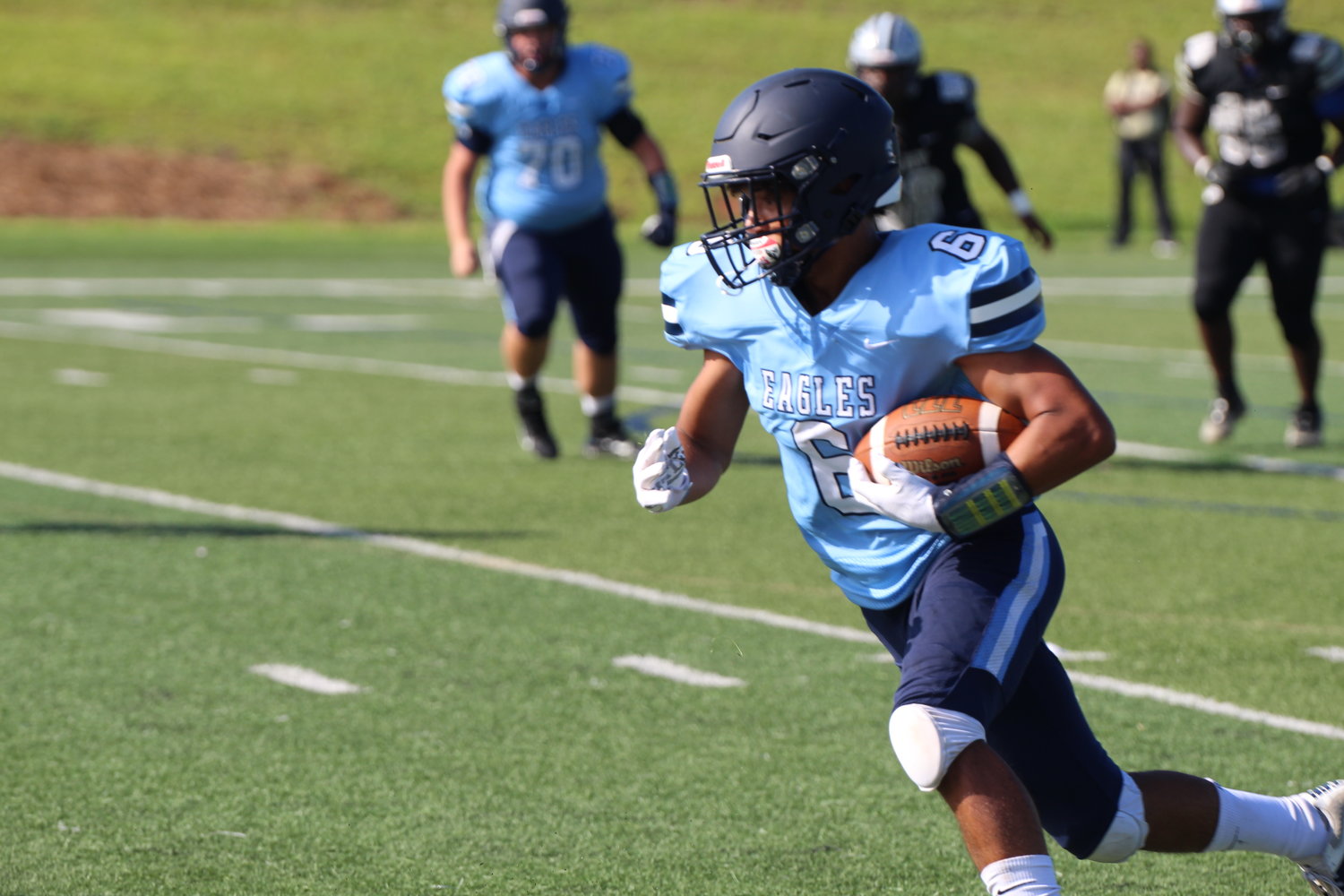 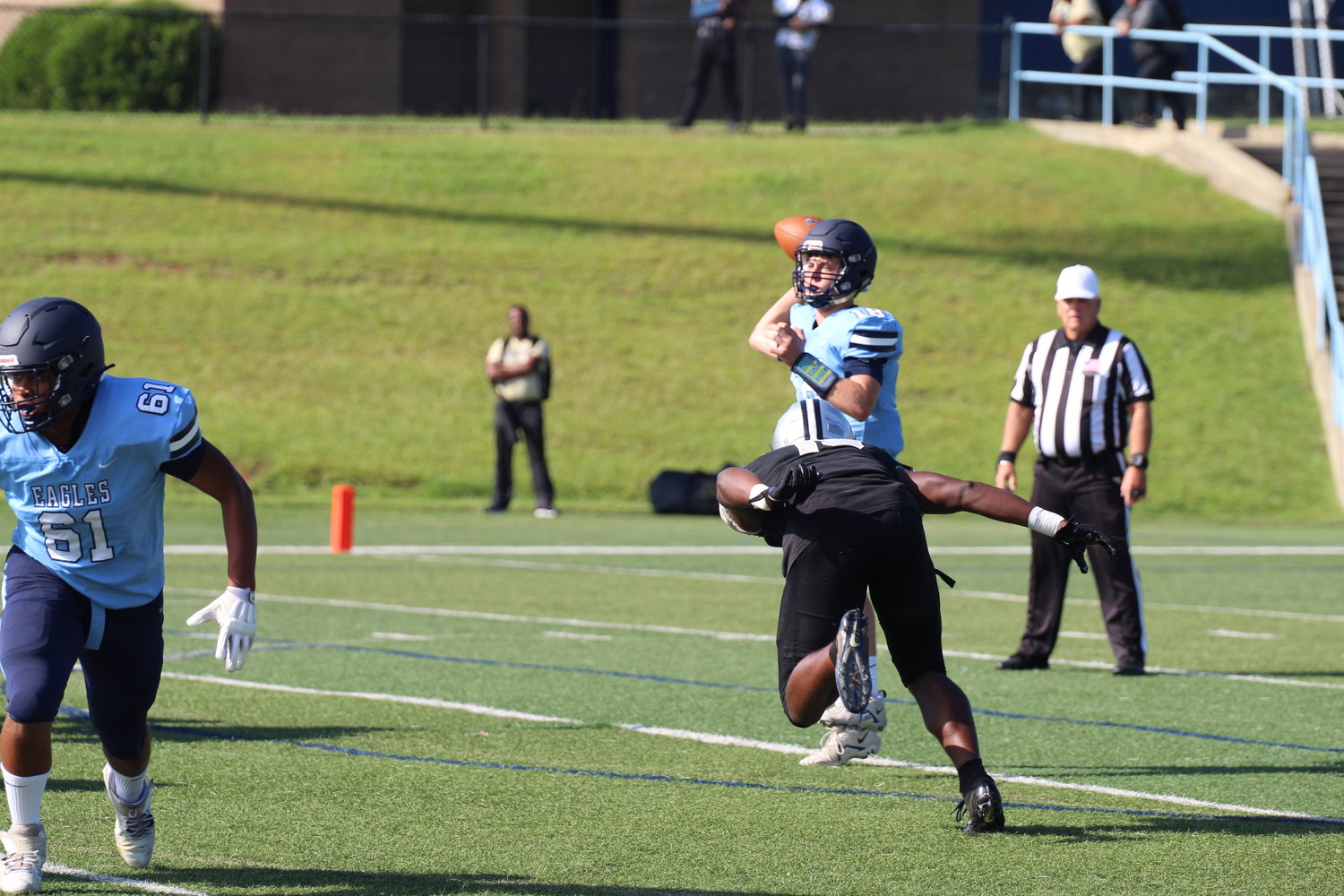 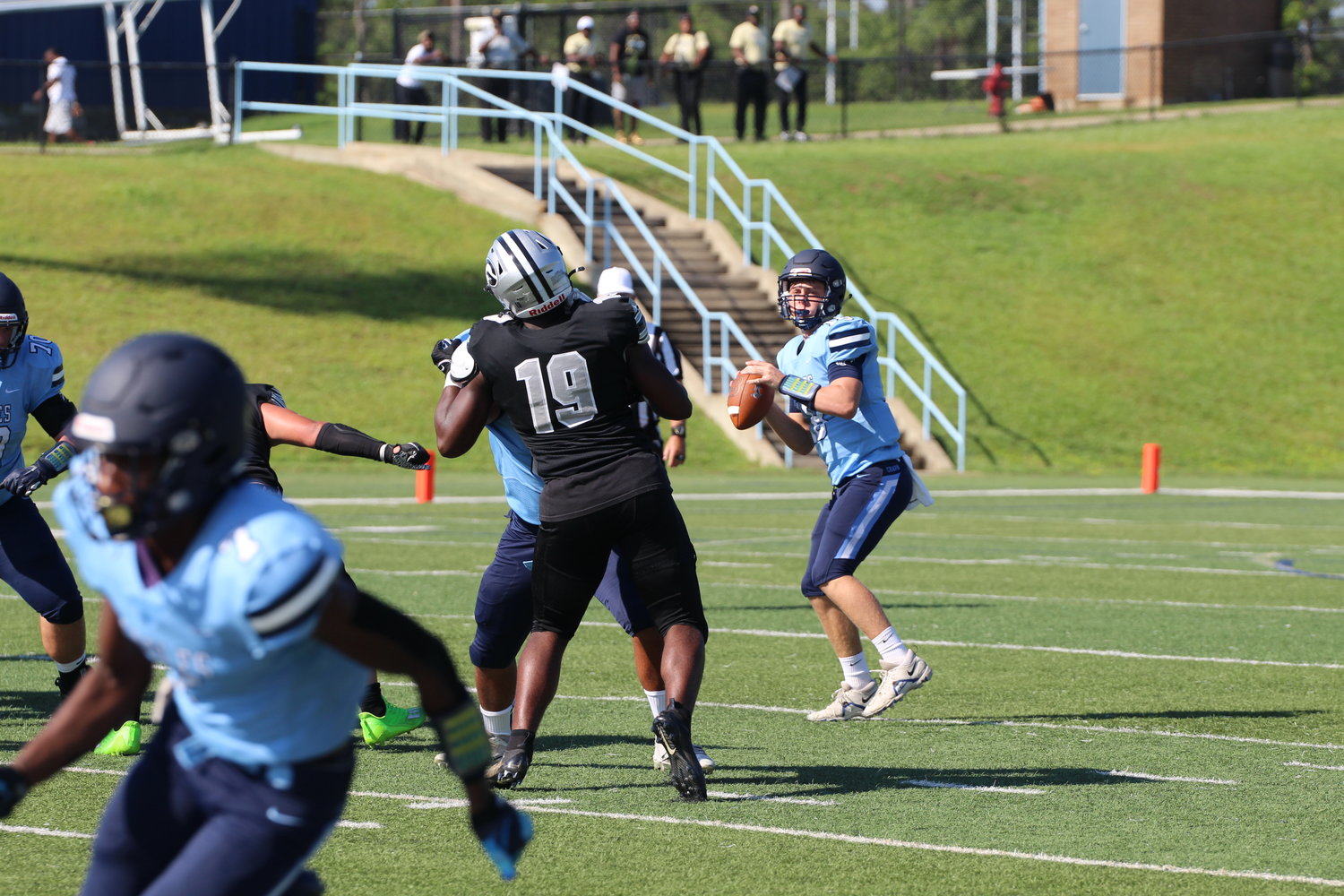 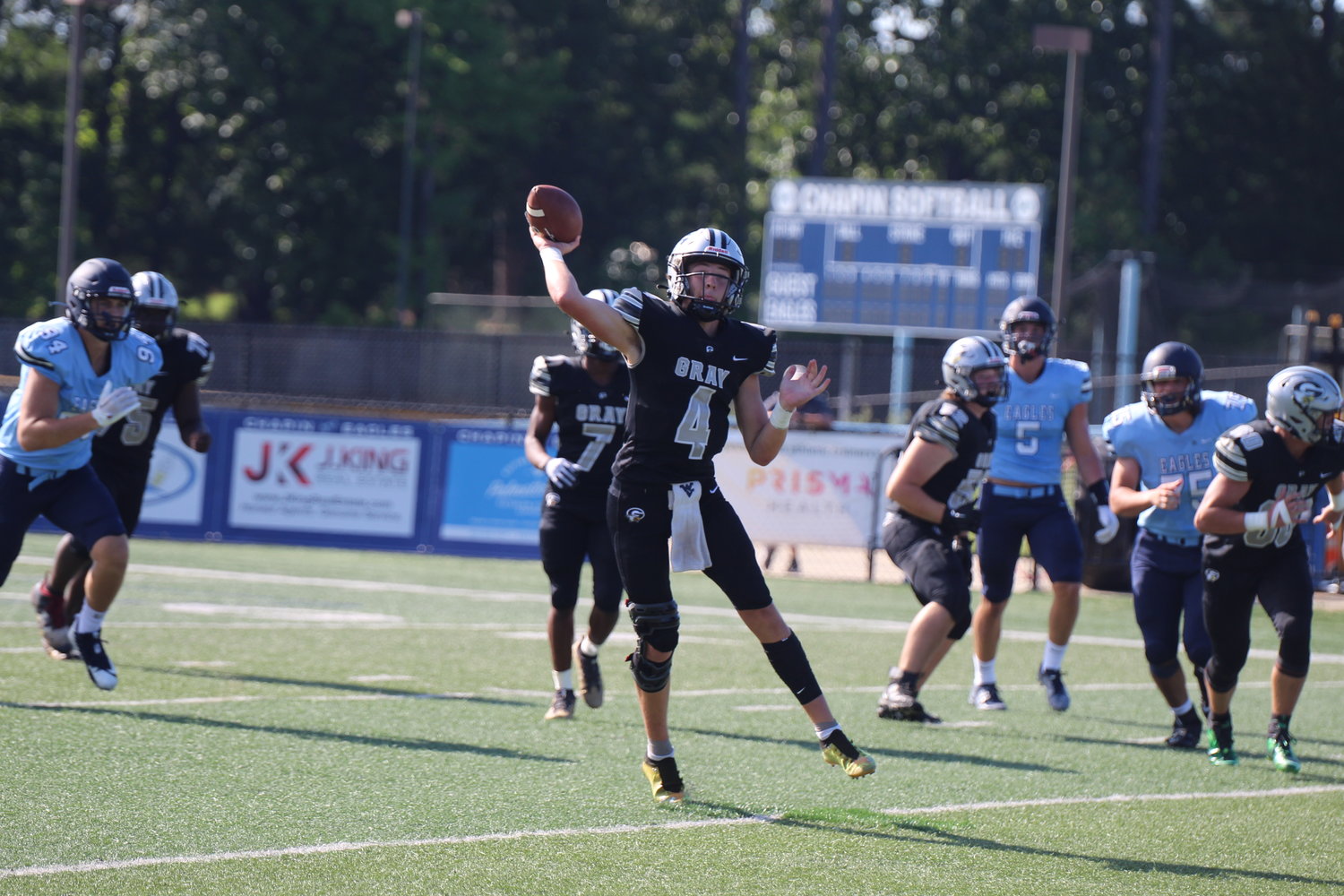 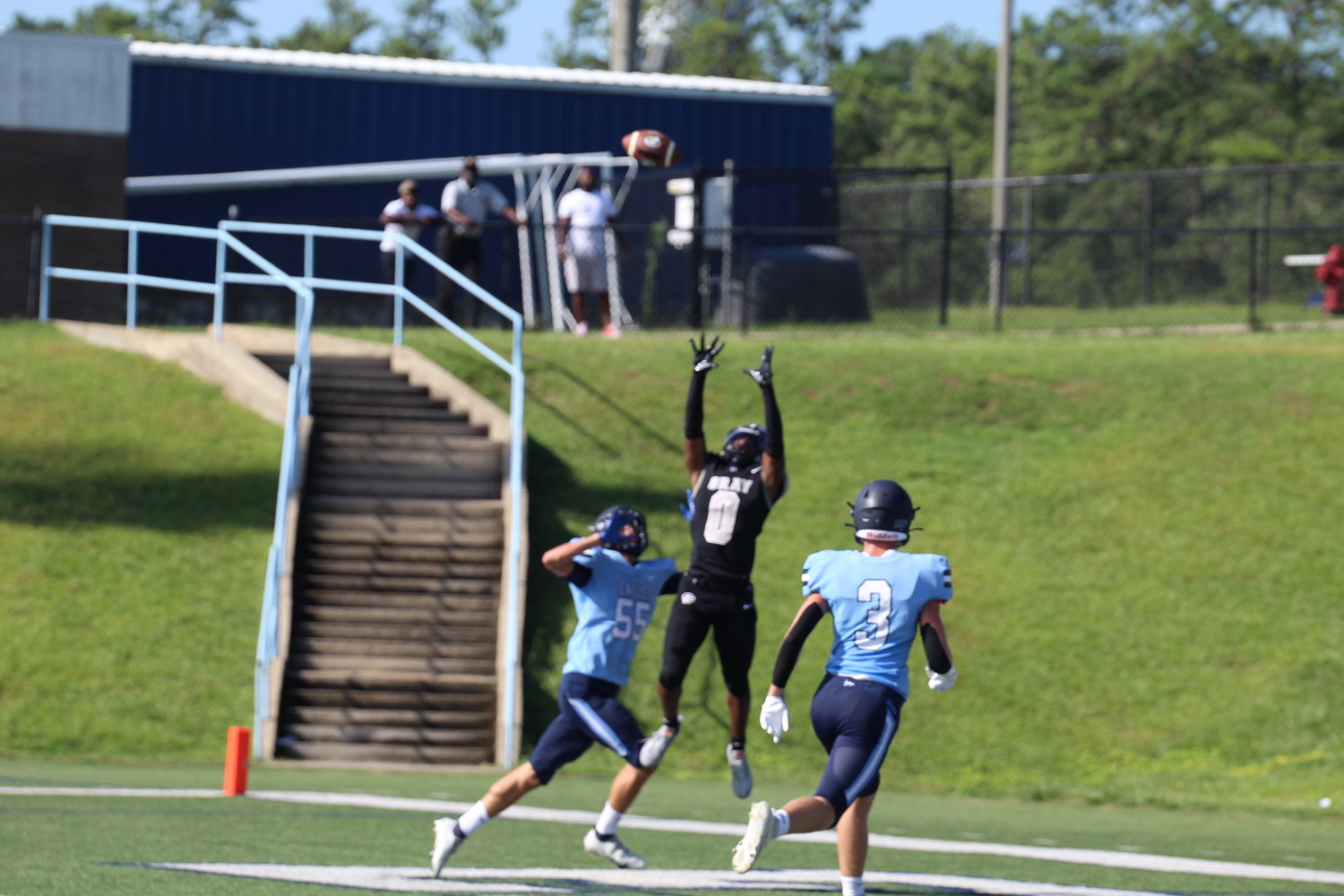 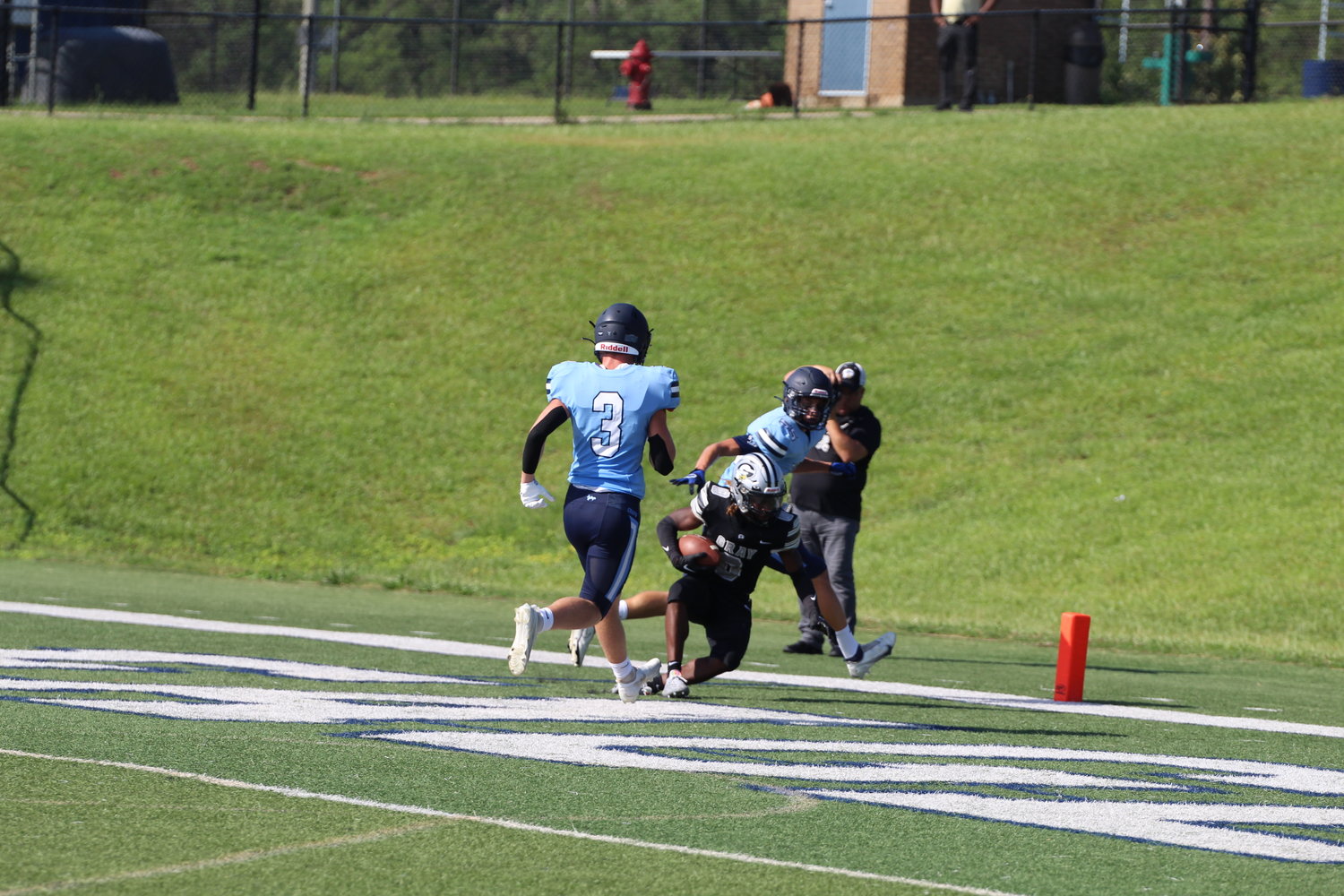 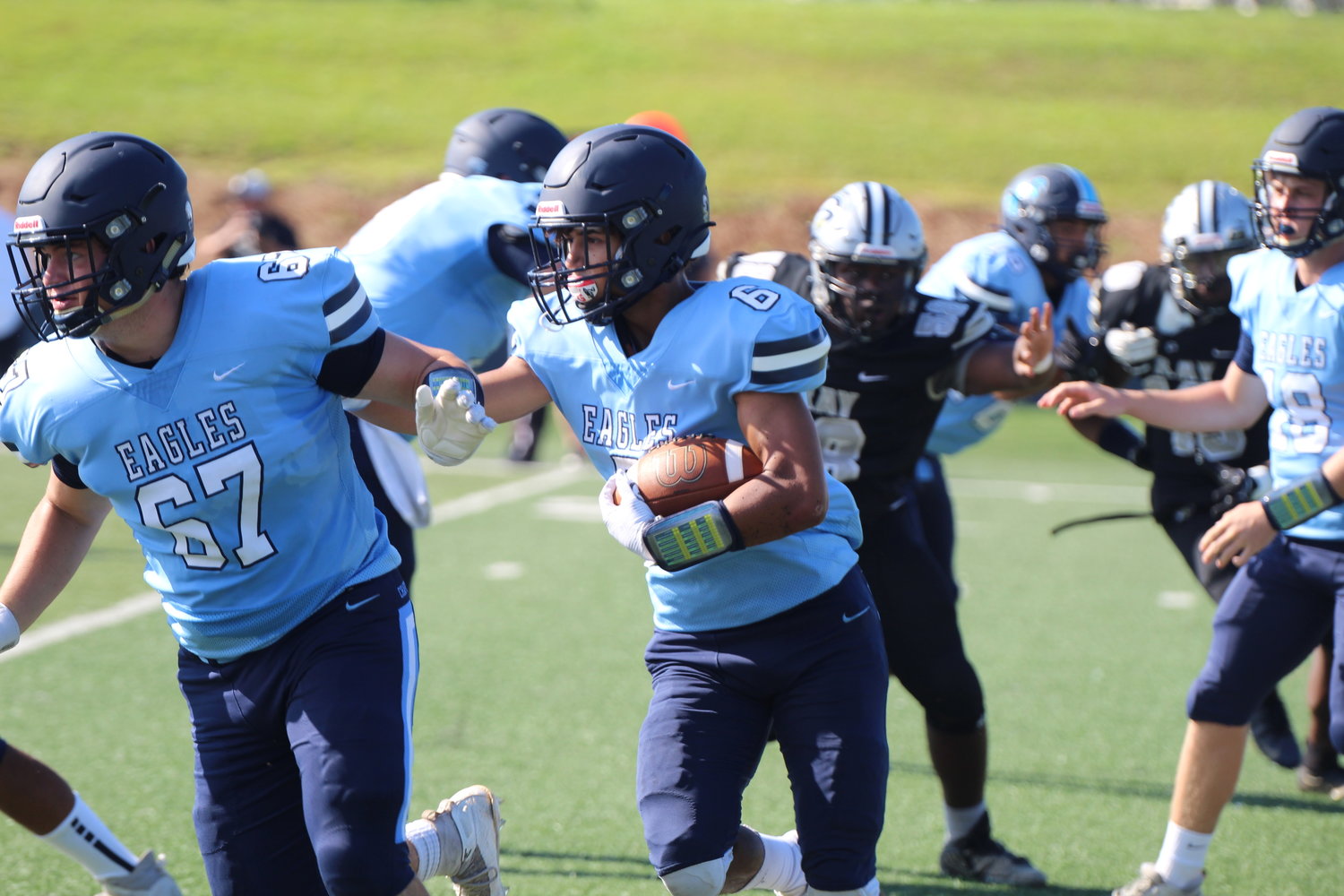 Play resumed Saturday at Cecil Woolbright Field as the Aun and McKay Kickoff Classic concluded with three, one quarter scrimmages.

Out of the three remaining teams, defending Class 2A champion Gray Collegiate enjoyed the most success. It shut out host team Chapin 16-0 as quarterback Riley Staton threw two touchdown passes to team MVP Devin Johnson and the War Eagles converted a pair of two-point conversions.

Gray Collegiate then defeated Fairfield Central 14-6. Running back B.J. Montgomery opened the scoring with a 25-yard touchdown run reminiscent of former War Eagle running back K.Z. Adams in which he reversed field and eluded Griffin defenders for the score.

After Staton completed a pass for the two-point conversion, Fairfield Central answered with a touchdown pass from Cam McMillion. He was named their Game Most Valuable Player.

With six seconds left, Justin Pauling intercepted McMillion and returned the football for a touchdown. Gray Collegiate failed to convert and the quarter ended with a 14-6 win.

Chapin closed out the Classic facing Fairfield Central in the final quarter. The Griffins scored in the first 14 seconds as McMillion found Jai Boyd for a long touchdown.

With eight minutes left, McMillion found Jalian Yarborough for a touchdown. Despite missing both PATs, the Griffins posted a 12-0 victory as it recorded two interceptions.