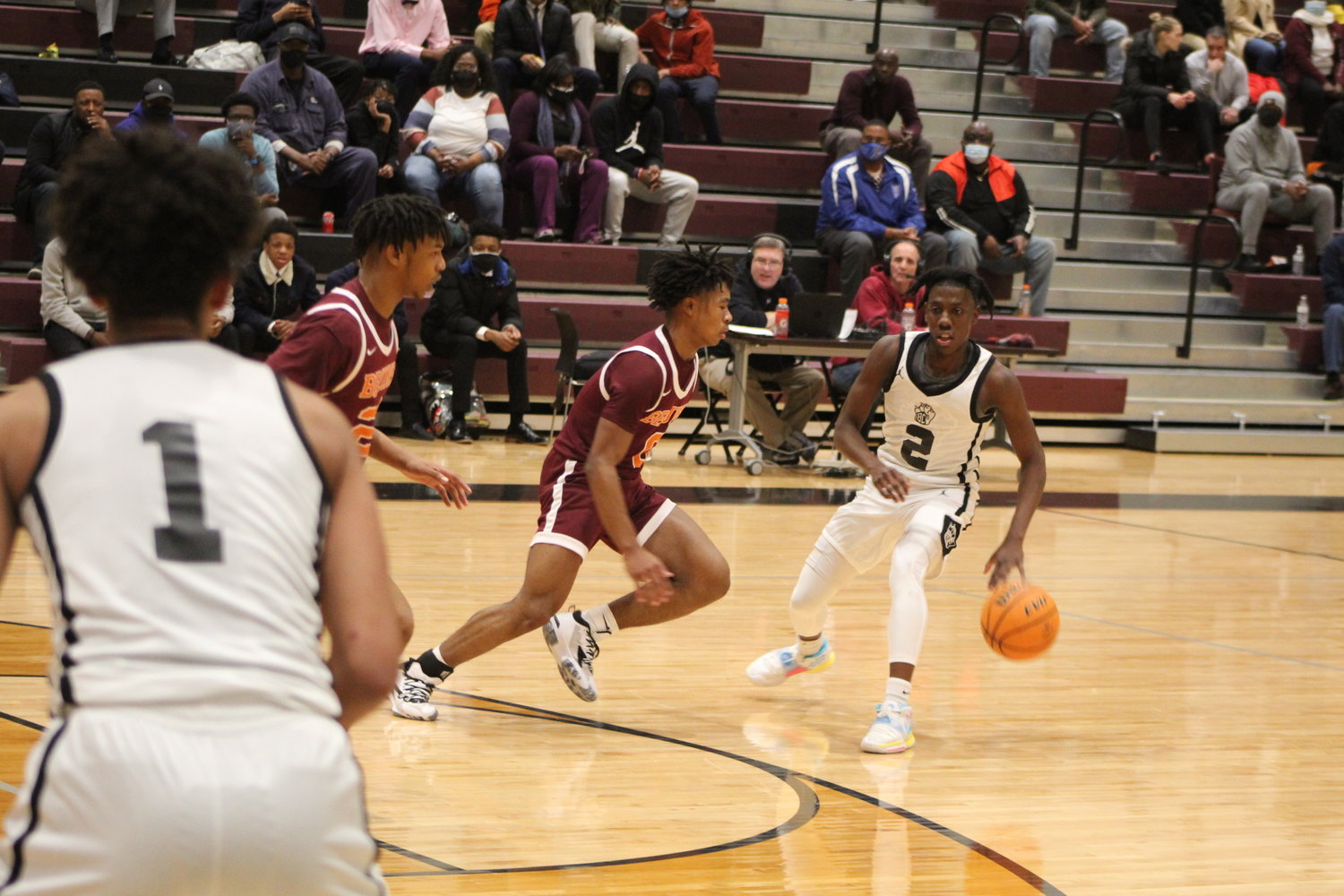 The sixth-ranked Bearcats were not only facing defending Region 5-3A champion Orangeburg-Wilkinson, but also the  No. 1 team in all of Class 3A.

To the delight of their equally boisterous supporters, the visiting Bruins played like a top-ranked team in handing Brookland-Cayce a 52-33 defeat.

It was the first home loss of the season for the Bearcats, who had no answer for Orangeburg-Wilkinson’s defense. They fell behind 8-0, committing nine of their 25 turnovers in the first quarter.

A layup by Jaylen Jenkins with 3:02 left in the first quarter ended the scoreless drought for Brookland-Cayce. Trailing 14-4 entering the second quarter, the Bearcats found more scoring from Christian Ferguson, who finished with a team-high 10 points.

Turnovers remained an issue, and the Bearcats trailed 25-14 at halftime.

Early in the third quarter, O-W turned three consecutive steals under the Bearcats’ basket into six points in less than 15 seconds to extend the lead to 33-18.

“That’s why we play that way, to give us some easy buckets,” O-W head coach Willie Thomas said. “We don’t have a strong enough post guy just to come down and set up the offense. I knew it was going to be kind of tough. I knew the crowd would be wild. But, it was a good atmosphere for us going forward.”

The lead grew as hlarge as 22 points in the fourth quarter.

This was the second of a four-game, six-day region swing for O-W (18-2, 4-0). The team plays for the third consecutive night Wednesday at home against Swansea and plays host to Gilbert Friday.

A quartet of players scored in double figures for the second-ranked Yellow Jackets.

Levi Taylor scored 25 points, Otis Crawford had 15 and Tyler Smaciak had 10 as the Tigers picked up their first region win of the season.

Alexis Sexton scored 20 points, Lindsay Garner and Vanessa Sutton each had 14 and Izzy Saville finished with nine as the third-ranked Lady Wildcats remained undefeated in Region 5-5A.

Up next for Lexington (13-3, 3-0) is a home-at-home matchup with archrival River Bluff starting Wednesday in The Swamp.

Madison Stutts had 15 points and Taylor Spencer added 13 as the Lady Indians evened their record on the season.

Adrian Frye scored 16 points, and Diamond Tatum and Kadence Walker-Lee each had 11 as the sixth-ranked Lady War Eagles upended the defending Class 2A champions.