Playing early in the week on the road proved unproblematic for Brookland-Cayce. 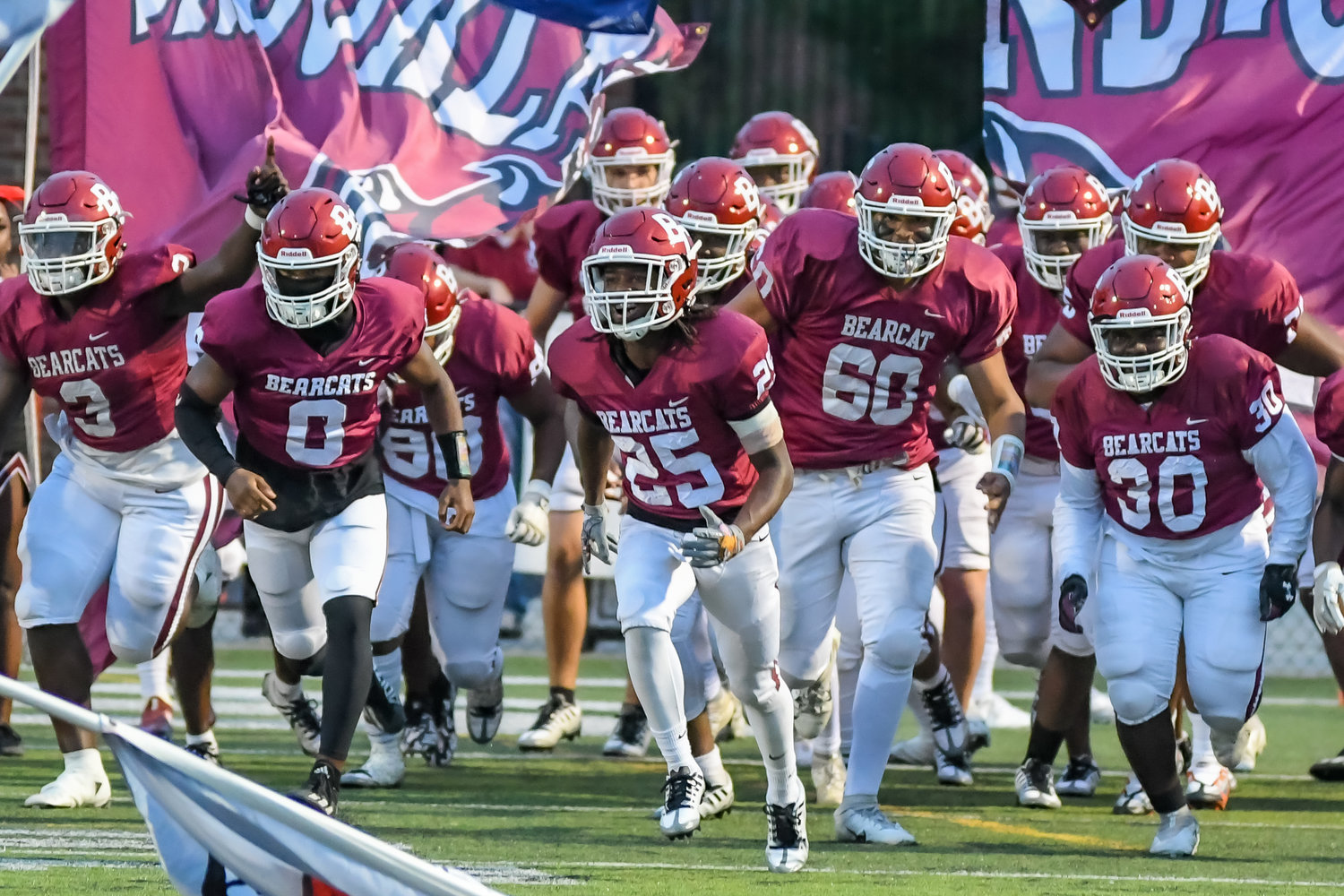 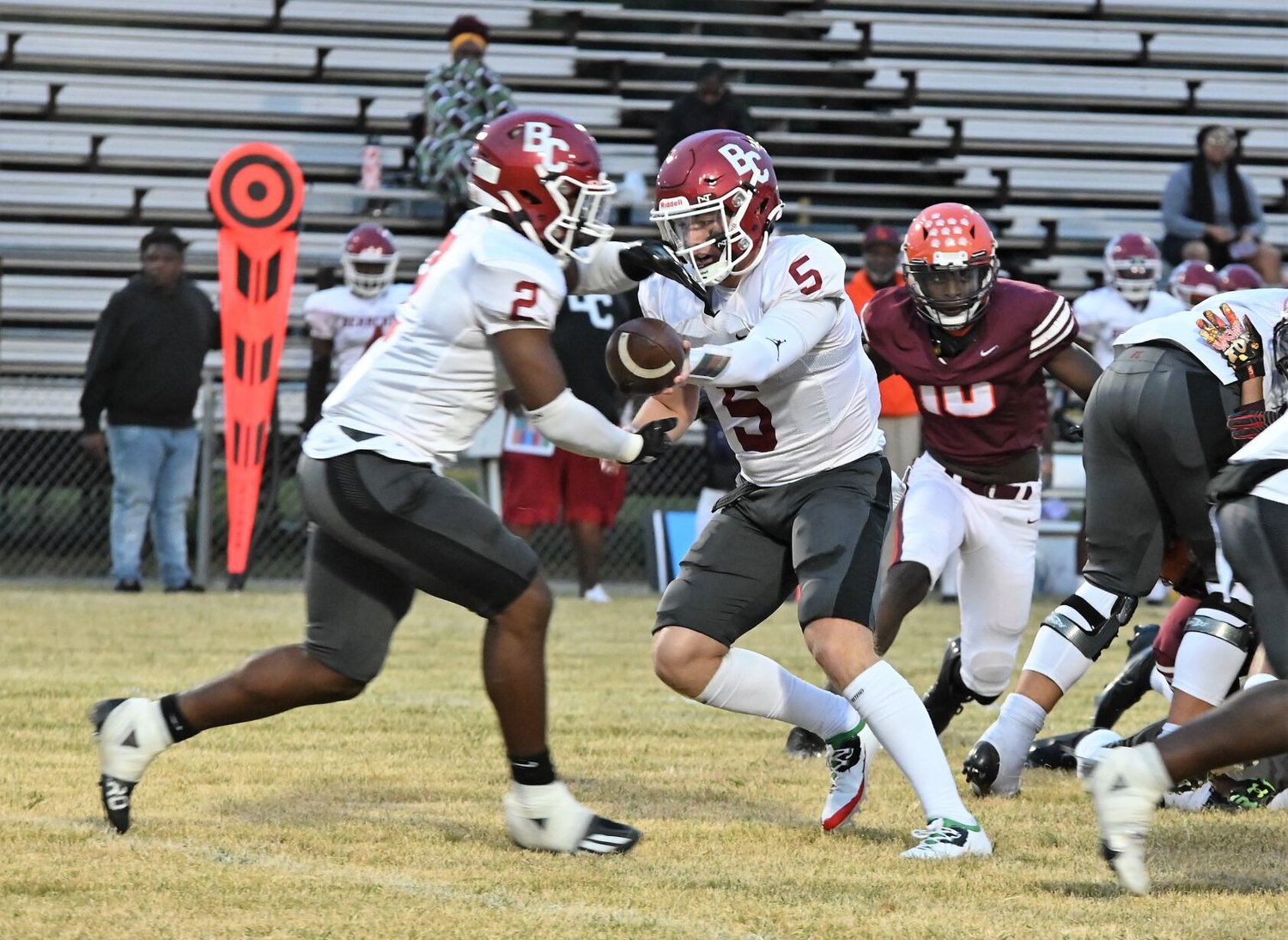 Playing early in the week on the road proved unproblematic for Brookland-Cayce.

The Bearcats defeated Orangeburg-Wilkinson 42-7 in the Region 5-3A opener for both teams.

Will Young had 183 rushing yards and Deshawn Washington finished with 110 yards and a touchdown on the ground. Quarterback Tanner Staton had two rushing touchdowns in his return after a one-game suspension.

Brookland-Cayce led 14-0 at halftime. After the Bruins scored on their opening drive of the second half on a touchdown pass from quarterback Anthony Mack to wide receiver Horaces Jacques., the Bearcats finished the game with 28 unanswered points.

One of the scoring drives went 11 plays and 98 yards.

Up next for Brookland-Cayce is a home matchup against Lower Richland.