"We got that gold, we took it back!"This was the yearlong rallying cry for the Chapin High School competitive cheer team.It began not too long after the Lady Eagles finished runner-up to Lexington … 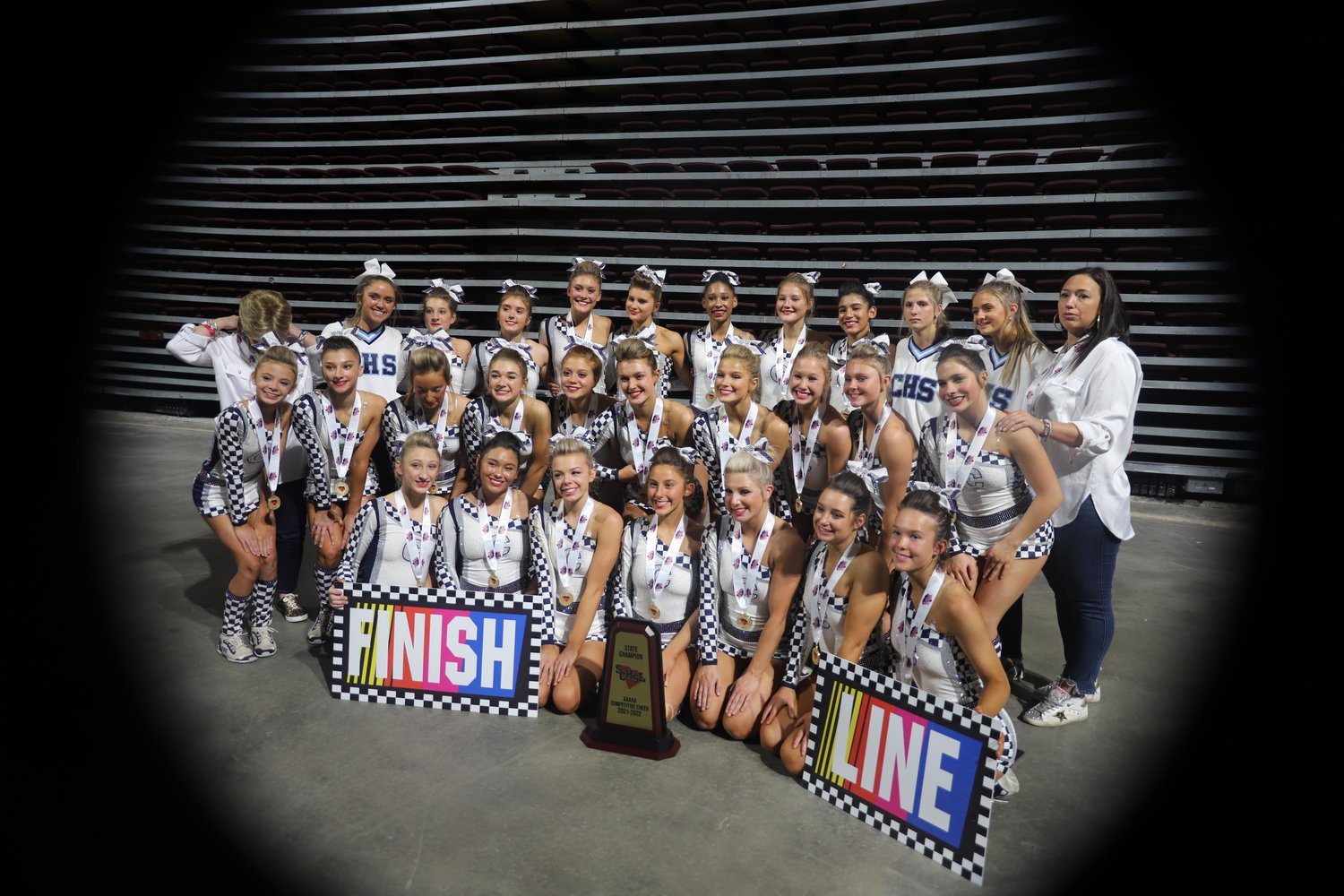 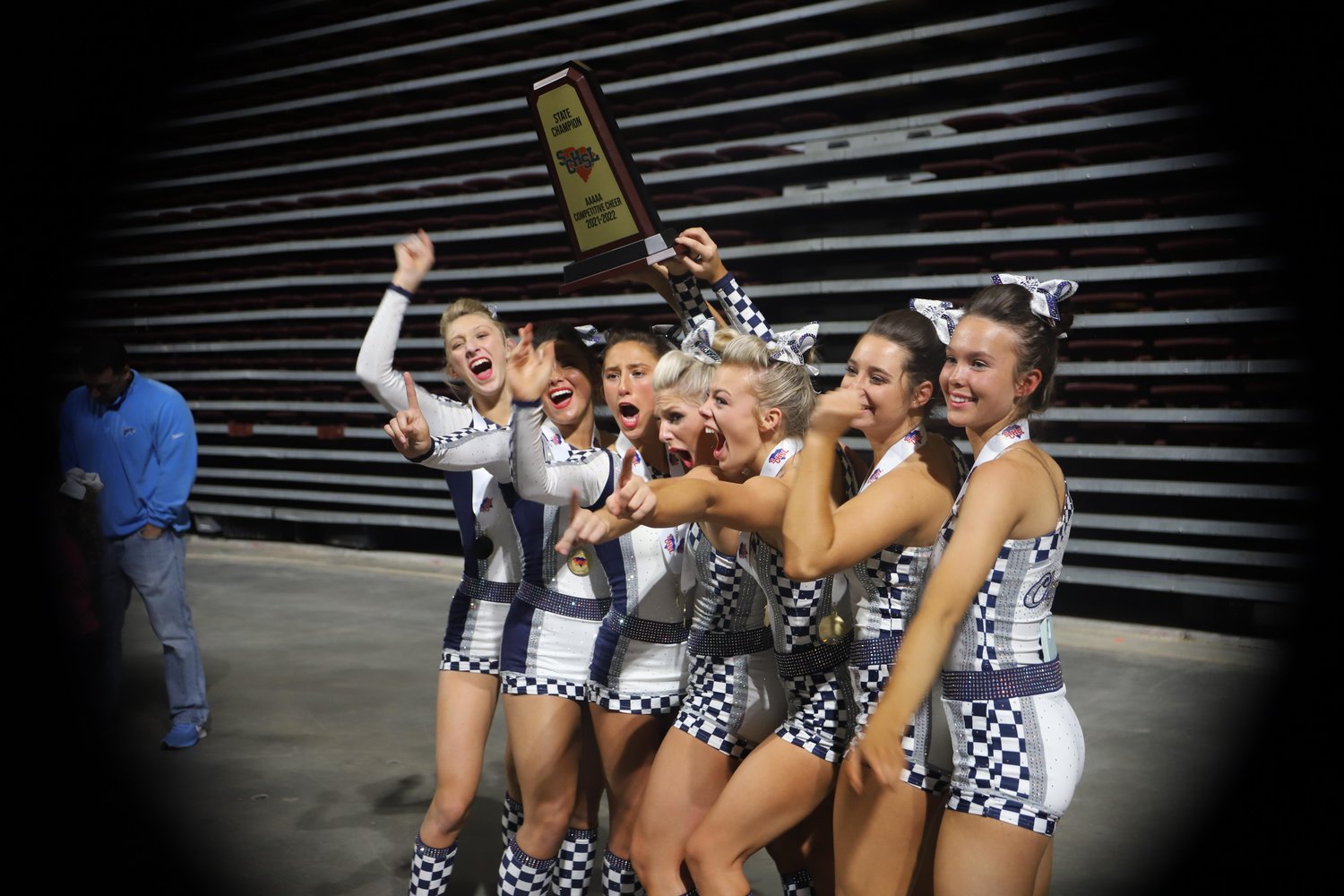 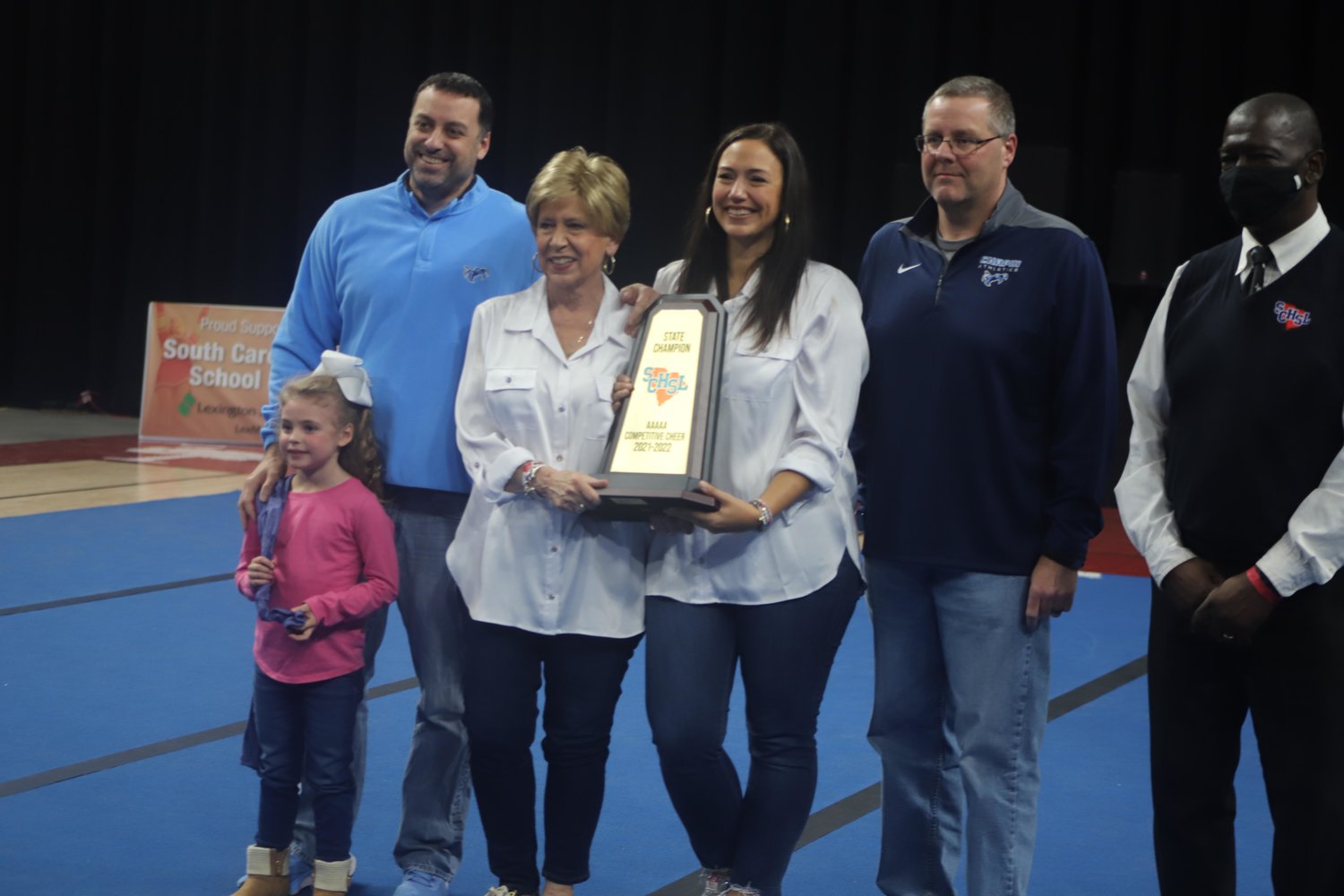 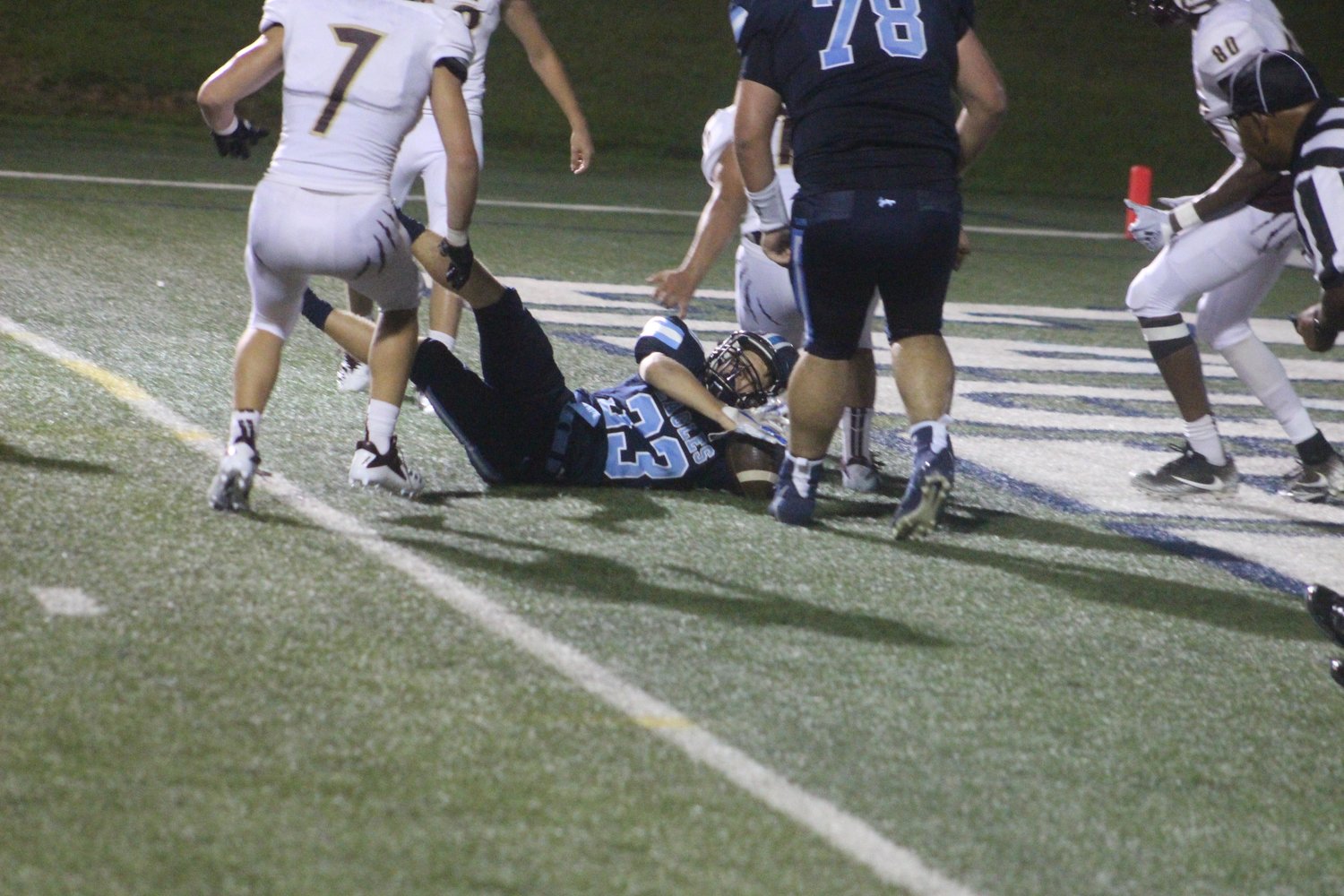 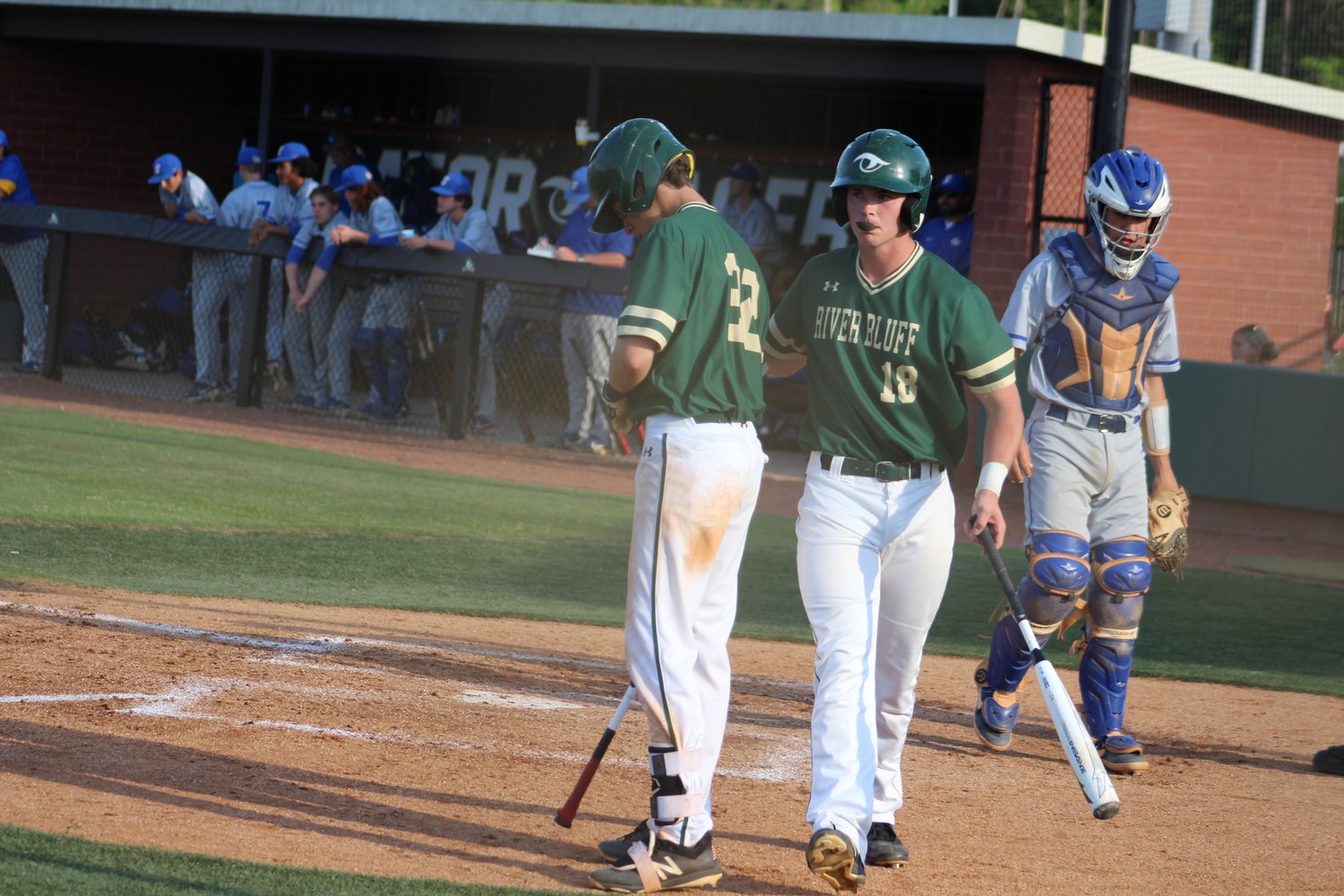 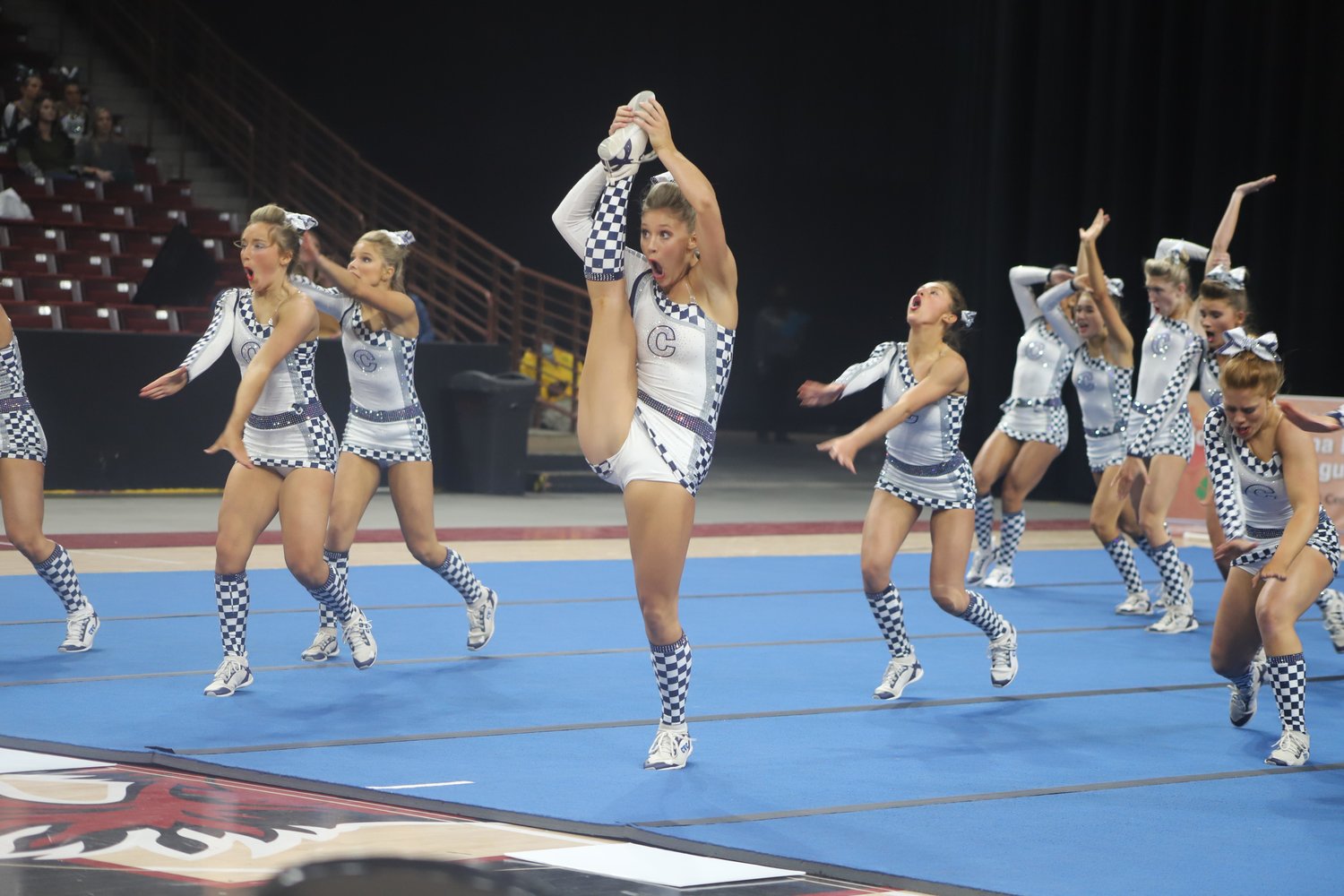 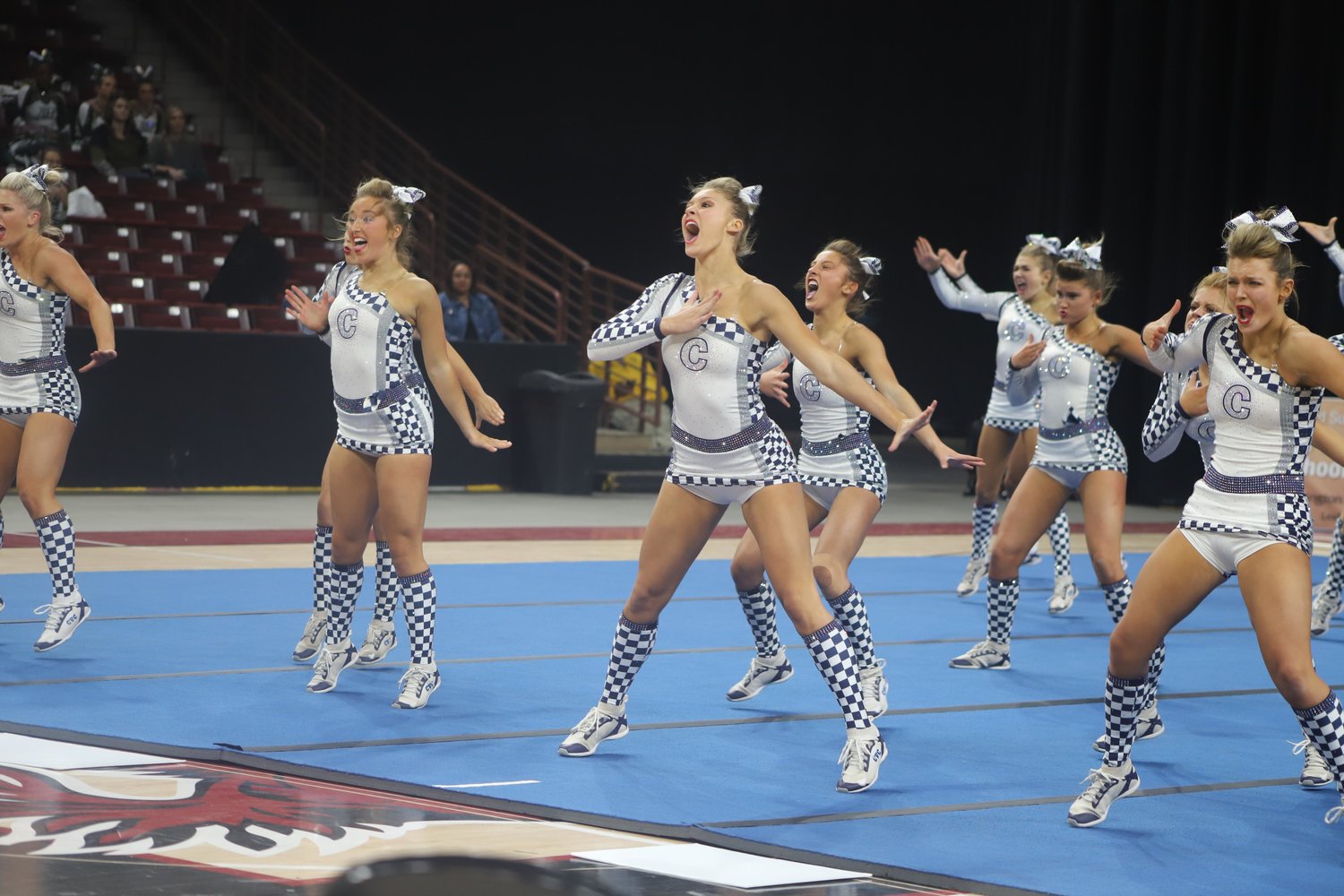 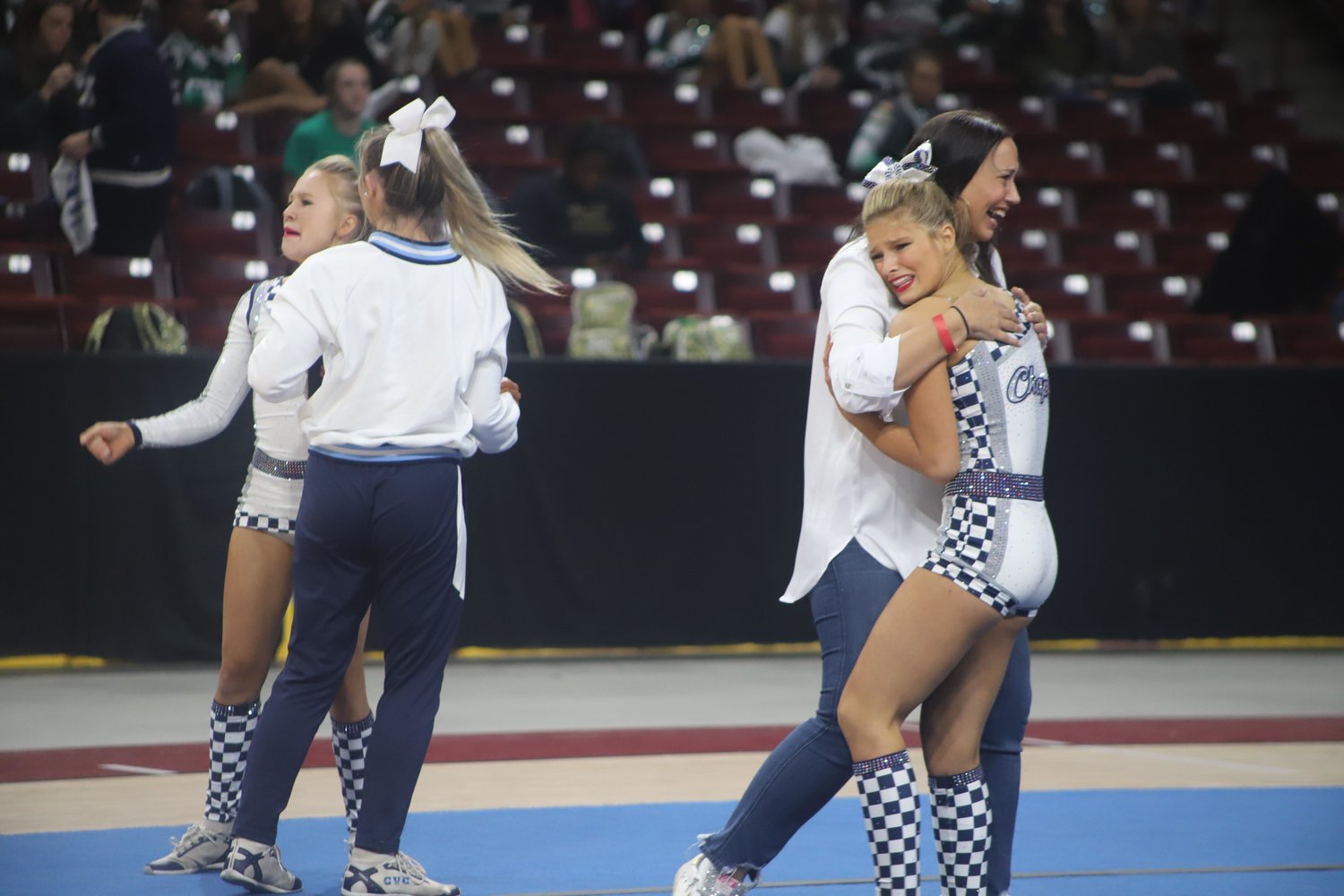 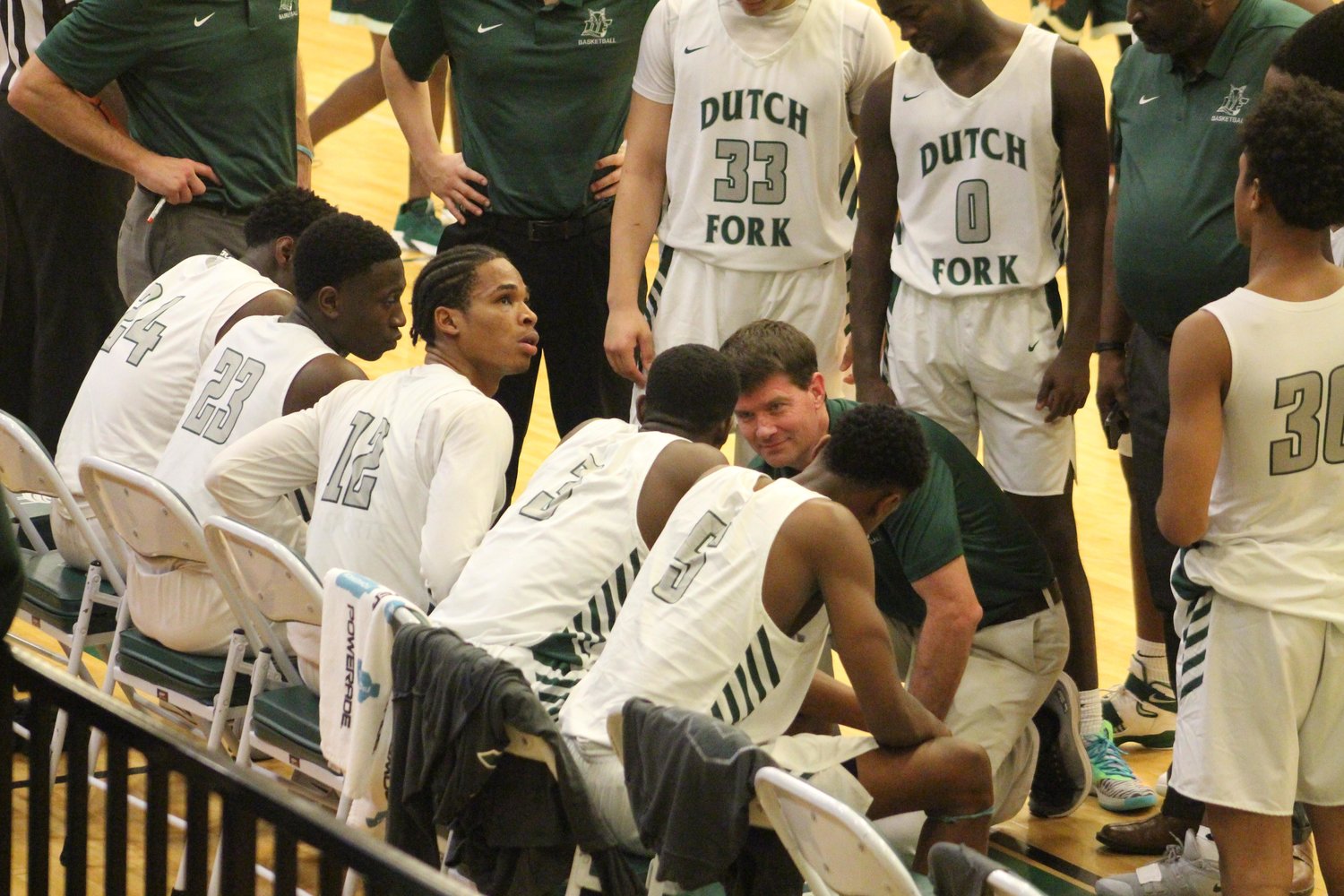 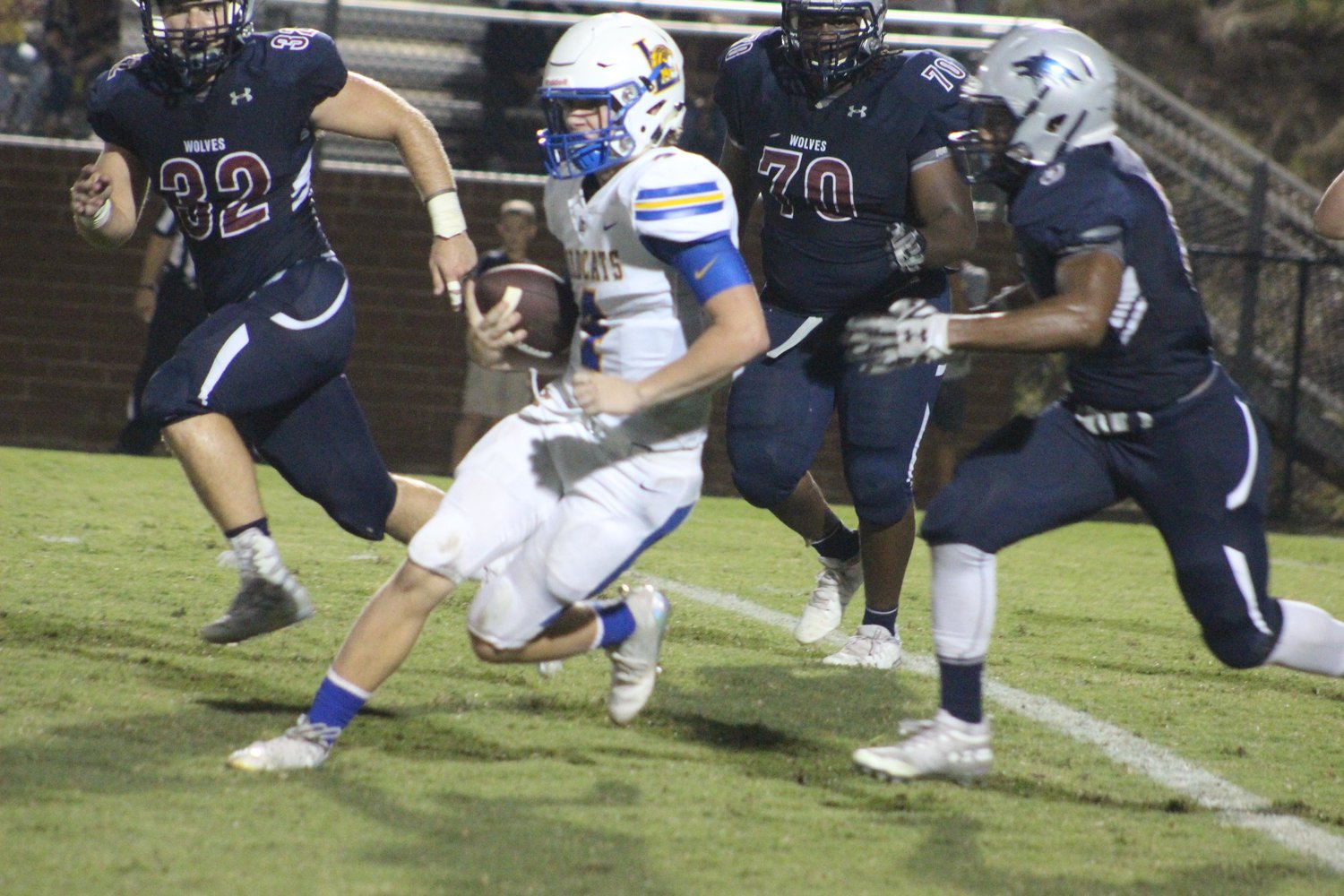 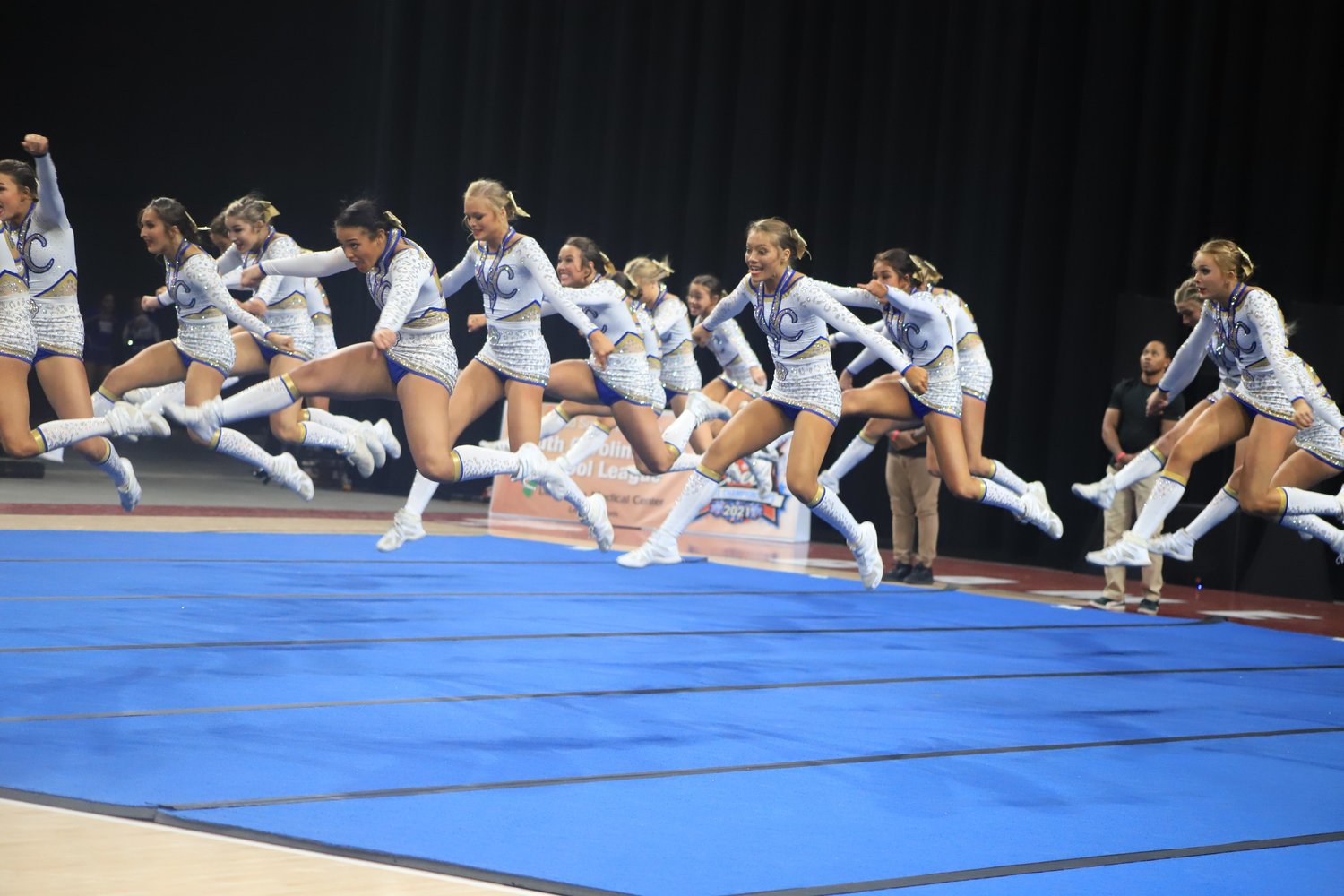 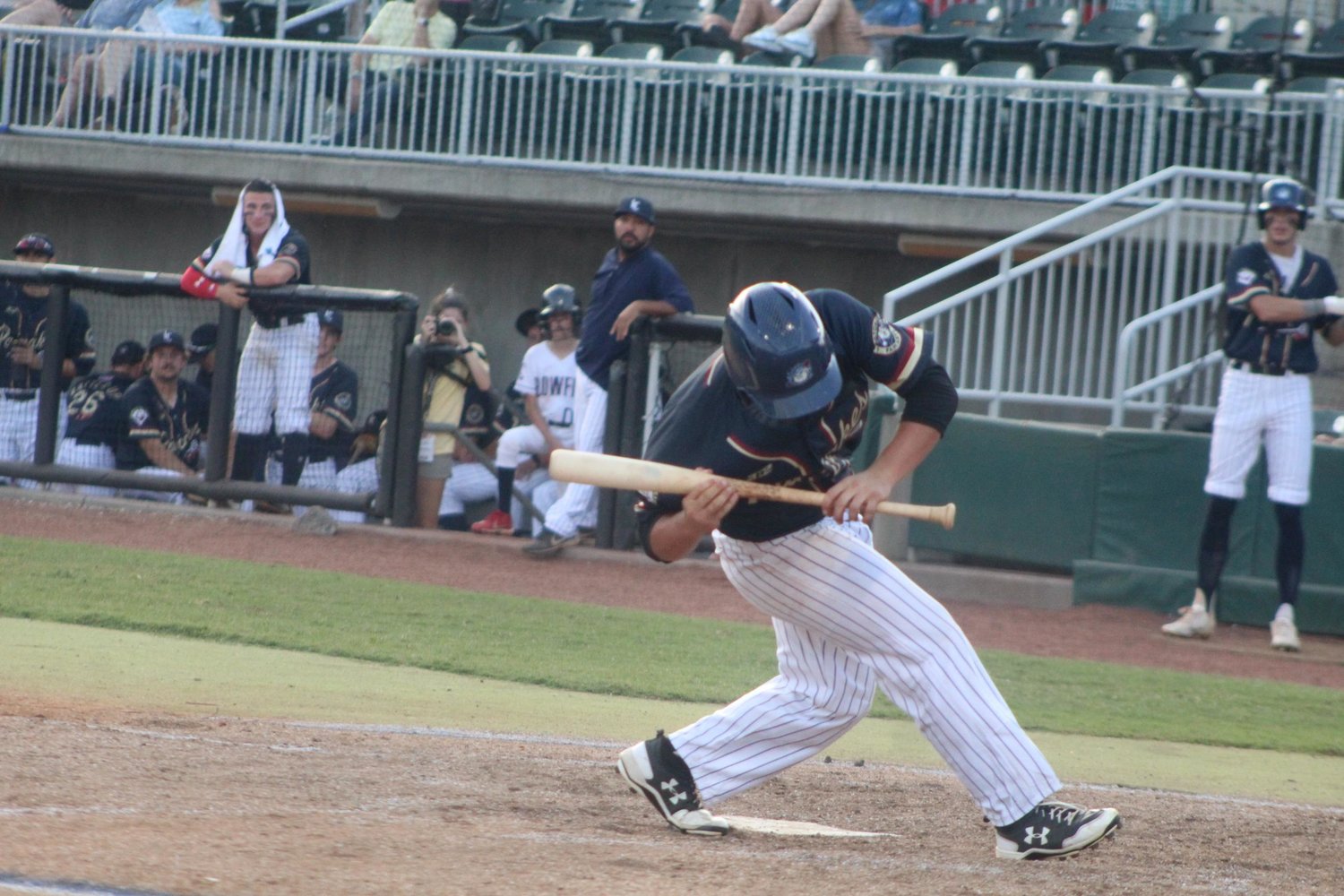 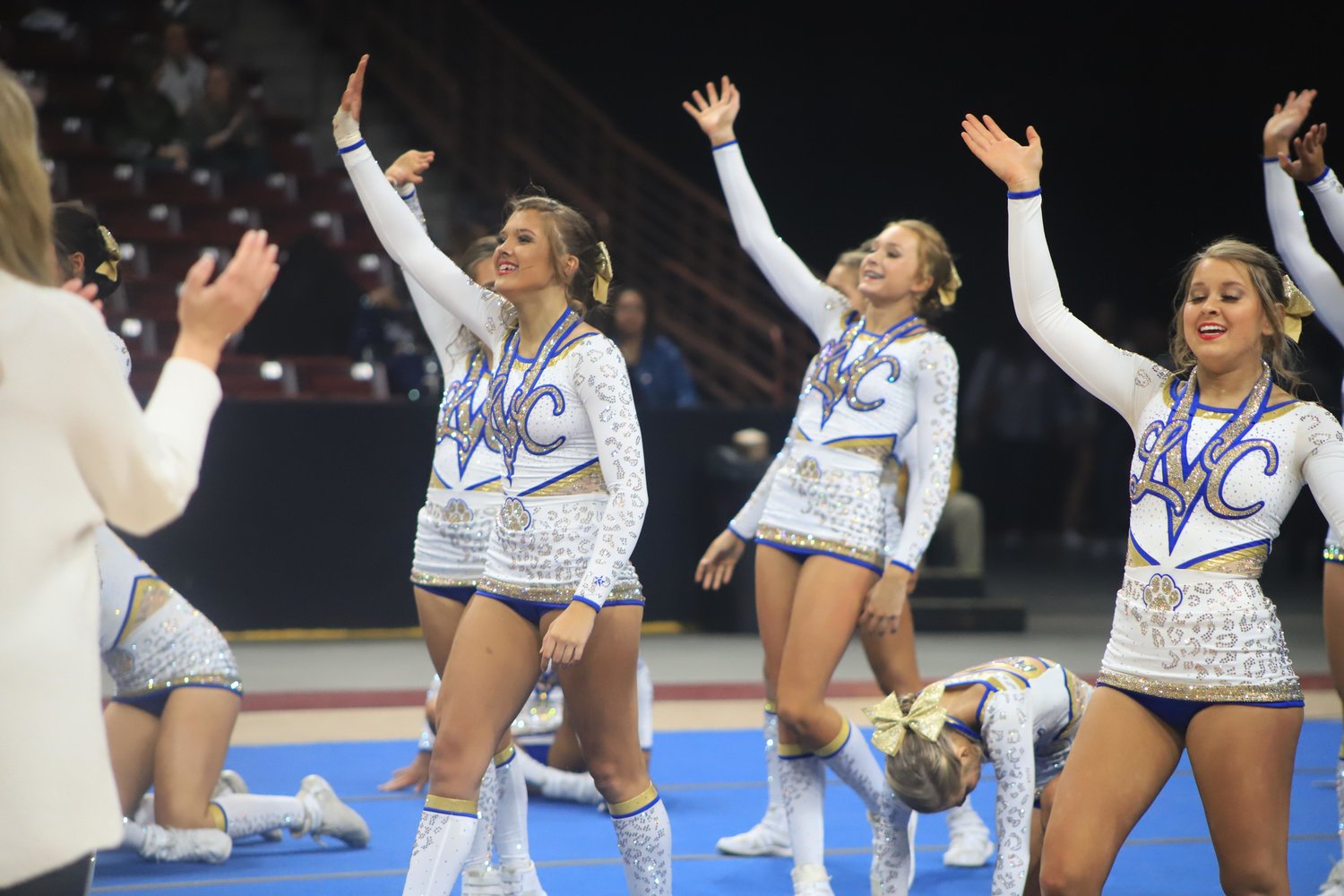 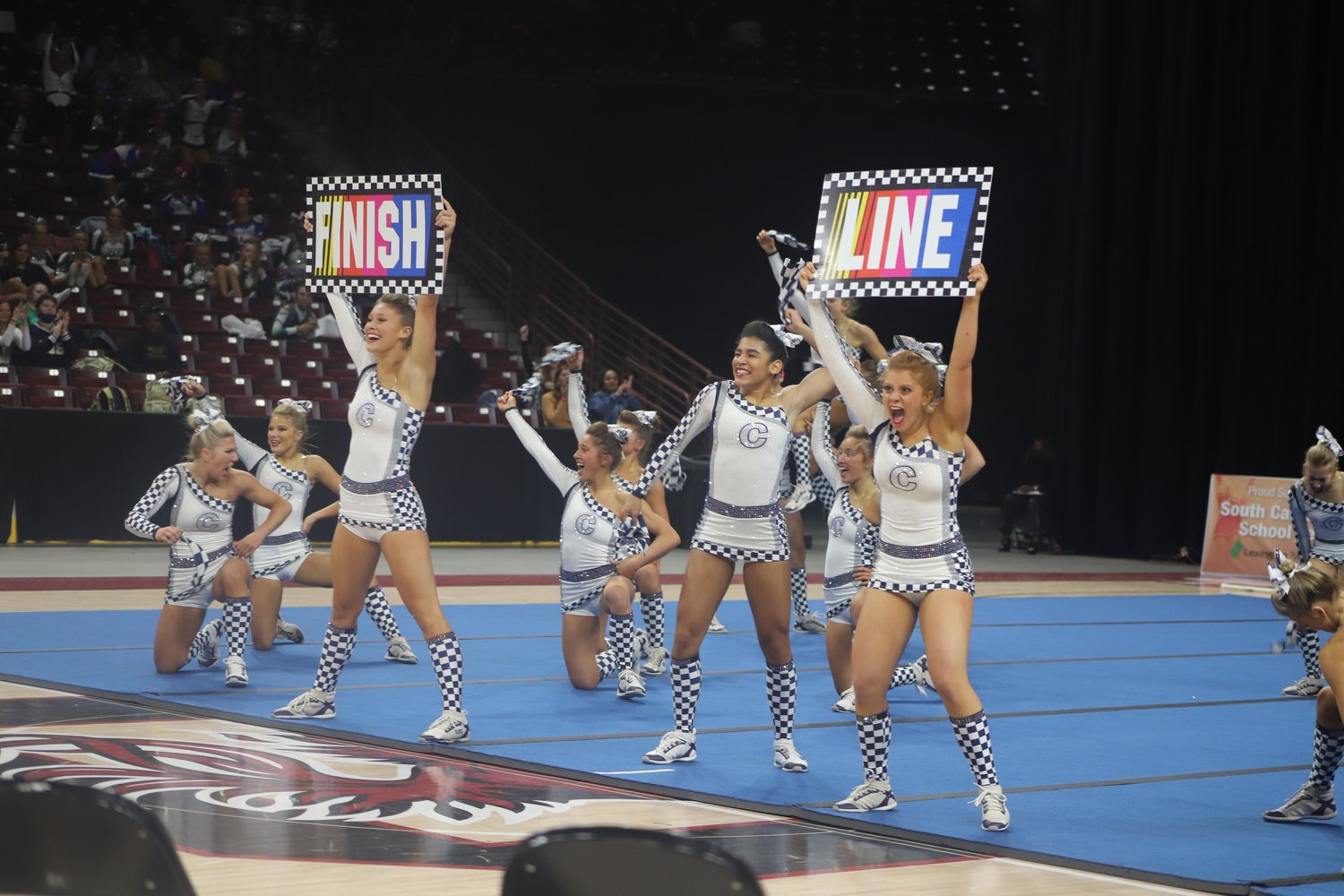 This was the yearlong rallying cry for the Chapin High School competitive cheer team.

It began not too long after the Lady Eagles finished runner-up to Lexington High School last November at the SC High School League Class 5A final held in Florence.

"The day after state, they had a meeting and we were determined that it was going to happen this year," longtime Chapin head coach Vicki Williams said. "But they've been practicing ever since then to get back. So it was a goal to get back."

The daily regiment of fine-tuning the self-choreographic routines paid off Saturday at Colonial Life Arena.

Back in familiar surroundings, the Lady Eagles returned to their championship perch by winning the Class 5A title once again. In claiming a school-record 15th overall state title, three of the last four in Class 5A, Chapin scored a 349, the highest point total posted by any classification, to dethrone defending champion Lexington.

The Lady Wildcats finished 27 points behind the Lady Eagles for their fourth Class 5A runner-up trophy since 2016.

This marked the fifth straight year since Class 5A was created Chronicle Country teams were 1-2 in the final standings.

Other local teams who placed high were River Bluff in third place and Dutch Fork was sixth.

Prior to the Class 5A final, AC Flora repeated as Class 4A champion. Both Airport and Irmo were third and fourth, respectively, on a day six Chronicle Country teams finished in the Top Five of their classificaitons.

"Tonight it's about this team," Chapin coach Billie Williams said. "They've worked harder than any team we've ever had."