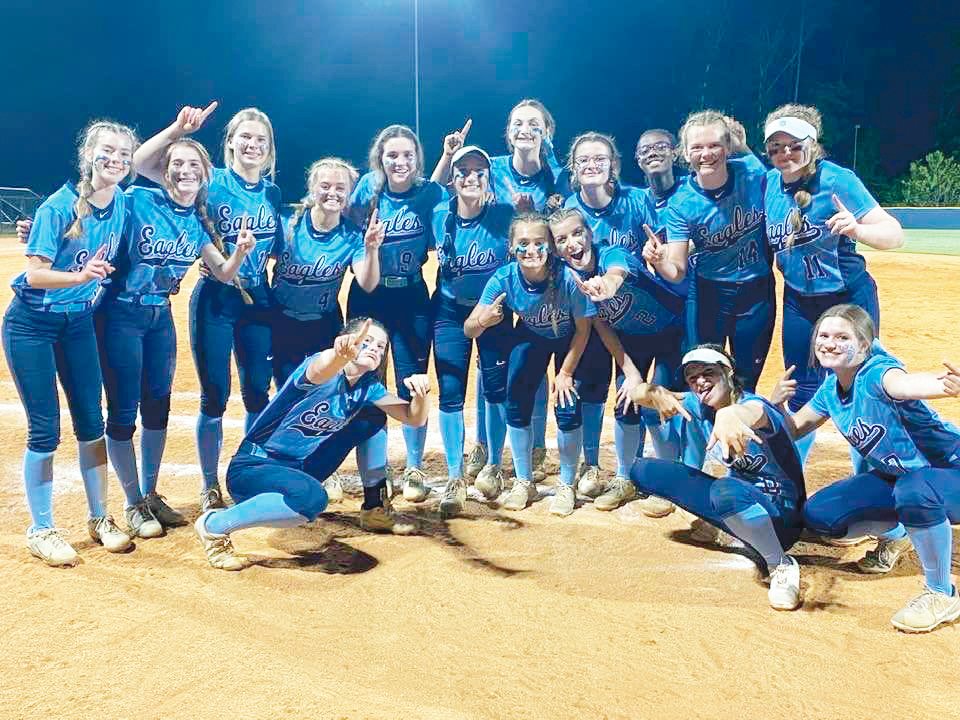 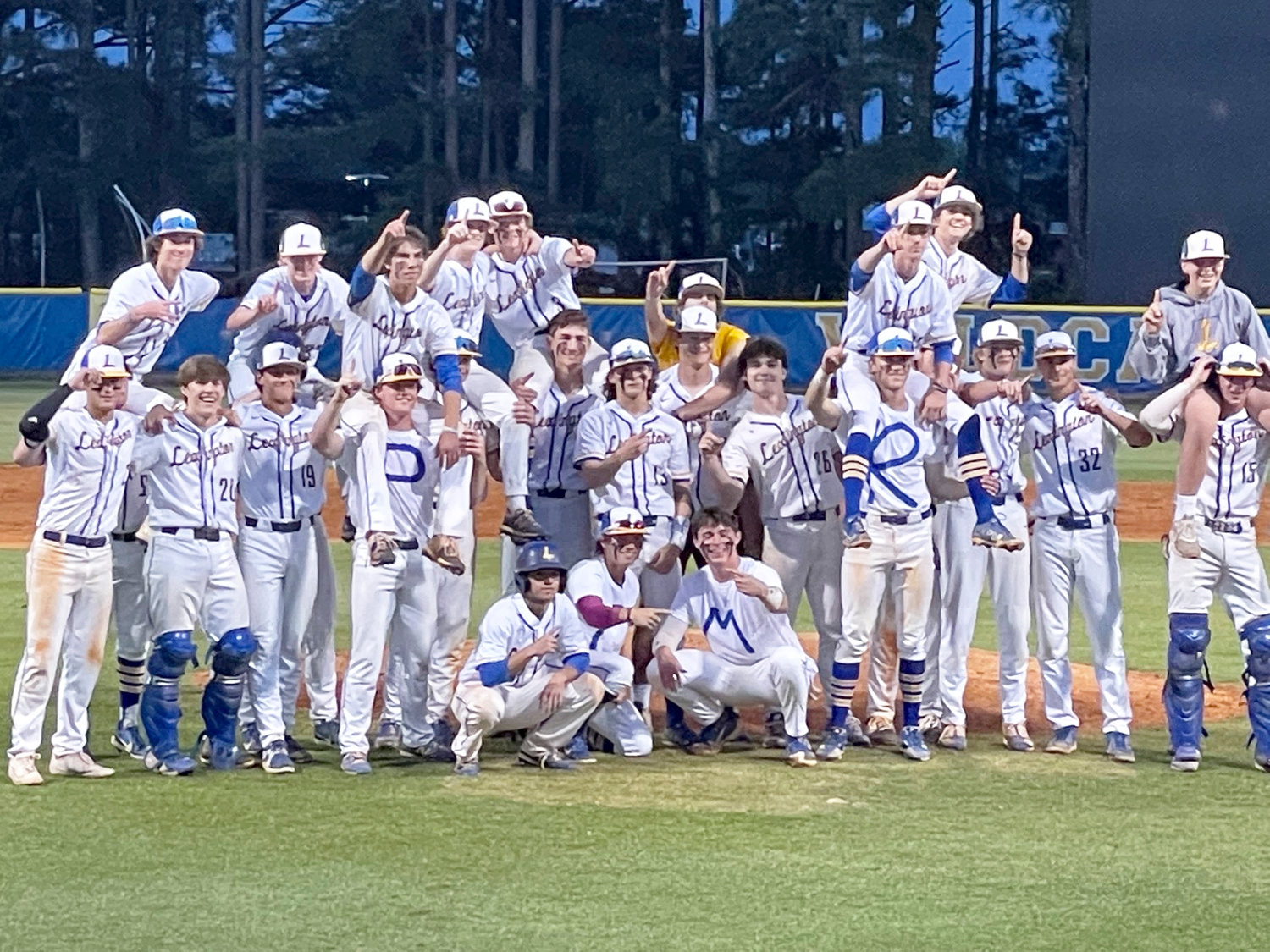 The 6-0 win over region champion Lexington earned the Lady Eagles an opening round home game in the Class 5A playoffs.

Maddie McMillion went 2-3 with three RBI and Andee Dircks went 2-3 with a home run and RBI to lead Chapin (17-6, 6-2). It will open the playoffs Wednesday at home against Carolina Forest.

Abby Gates had a three-run homer and Marlena Perez went 2-3 and struck out 10 as the Lady Timberwolves finished third in Region 5-5A.

Alexis Winters also homered and Nikki Gallardo drove in a run for White Knoll. It will open the playoffs Wednesday at Conway.

Kallie Earlington had a three-run homer in the first inning for River Bluff, whose season ended Friday.

Braden Fournel hit a three-run homer, one of three by the Wildcats, and Brandon Cromer struck out eight in the season-ending victory.

Coleman Bland had two RBI and a home run. Caleb Warren drove in two runs, Cole Long and Landon Knight both had two hits and Nathan Hall had a home run.

Zach Cowart drove in three runs and Wyatt McPherson drove in two runs as the Gators finished the regular season in second place in Region 5-5A.

River Bluff (21-4, 10-2) will open the Lower State playoffs at home Tuesday against Socastee.

Corbin Wright went 3-4 with six RBI, including a grand slam, and Blake and Luke Palyok and Layne Turner all drove in three RBI to lead the Eagles.

Airport will open the playoffs Tuesday at home against an at-large opponent.

The Panthers travel to Phillip Simmons in the second round of the Class 2A playoffs.

A pair of Region 5-5A soccer matches to determine playoff seeding is scheduled Saturday at Gilbert High School.

The Fox Creek boys will face Swansea at 11 a.m. for third place. At 1 p.m., the Fox Creek girls and Brookland-Cayce will play for second place.