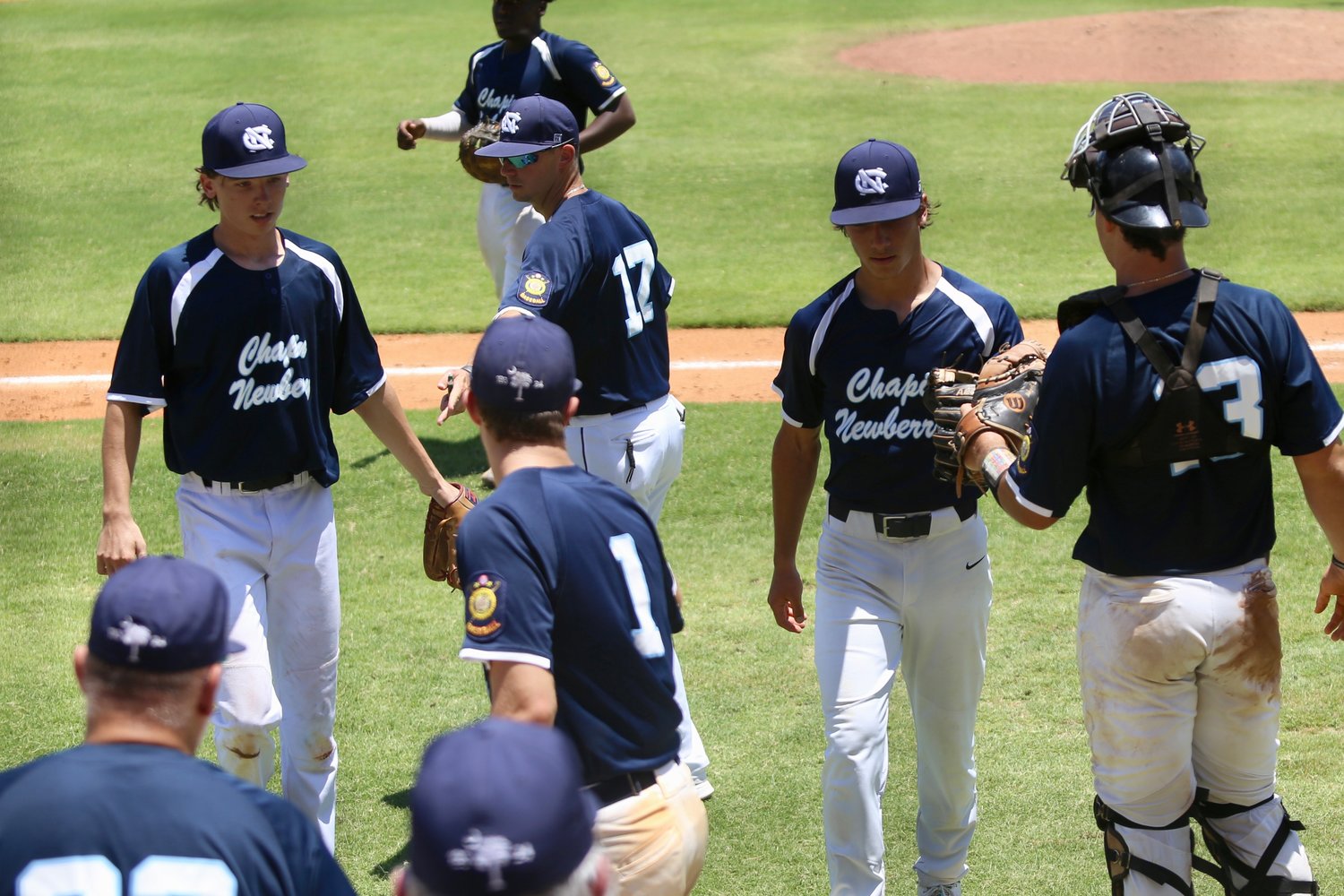 NICH PITTS / THE SUMTER ITEM The P-15's split two games on Saturday losing to Chapin Newberry 17-8 at Riley Park but bouncing back to get a win against Lancaster 6-1.
Cal Cary 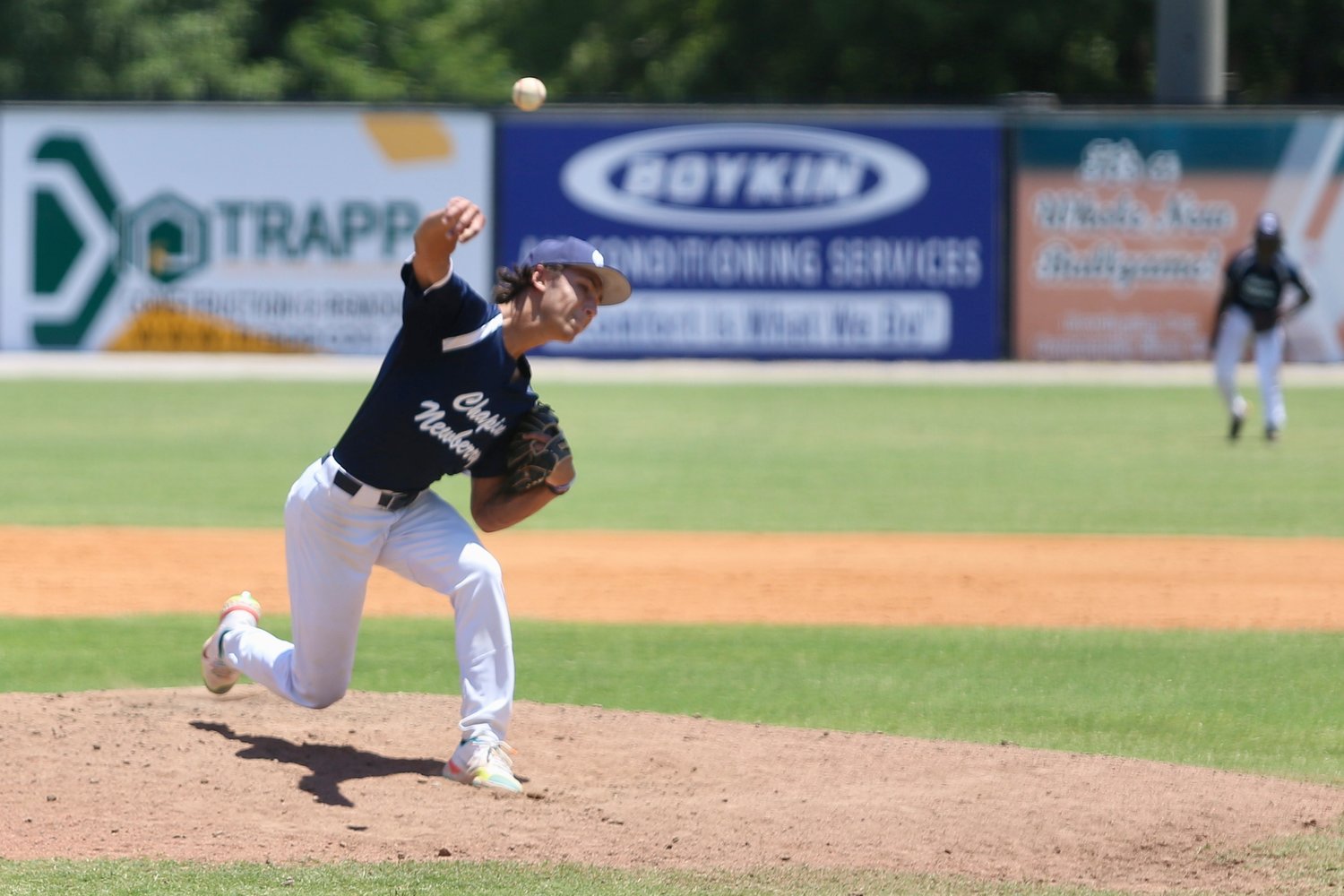 On Sunday, Chapin/Newberry held off a late rally by Chesterfield to win 9-7.

Chapin's Matthew Lively went 3-3 with four RBI and Dutch Fork's Blake Martin was 1-3 with two RBI to lead Post 193/24. They had a 9-2 lead going into the seventh inning when Chesterfield scored five runs.

Chapin's Wyatt Butcher struck out five in three innings for the win and Luke White fanned four in 3 1/3 innings of relief.

Chapin/Newberry (5-2, 2-1) returns to action Tuesday against Richland at Newberry College.

At Riley Park in Sumter, West Columbia finished the Invitational with a 2-2 record following a 6-3 loss to host team Post 15.

Sumter jumped out to a 6-0 lead after four innings. Airport's John Paul Forrester put West Columbia on the board with a RBI double in the fifth. It added two runs in the sixth off an error and a sacrifice bunt by Jordan Gibbs.