Coffee Franchise to Bring 2 Locations to Lexington County in 2023

The ever-growing coffee industry will soon bring two more spots to Lexington County – though not as soon as initially announced.

Coffee Franchise to Bring 2 Locations to Lexington County in 2023 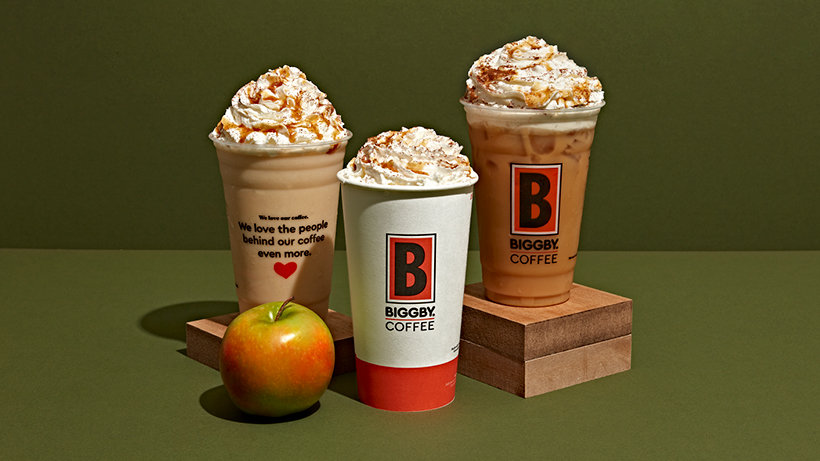 The ever-growing coffee industry will soon bring two more spots to Lexington County – though not as soon as initially announced.

The first of two Biggby Coffee locations in the county was initially supposed to open Nov. 22 at 1424 Two Notch Rd. in Lexington, but its opening has now been delayed until January 2023. The owners are awaiting their application to be approved by the County of Lexington, they told the Chronicle that this should happen toward the end of Oct., early Nov.. It will be South Carolina’s first location that will feature a drive-through.

The exact spot for the county's second location isn’t set, though options include the area near Northlake Village and Lexington High School; it too is supposed to open in early 2023.

When looking for potential franchise owners, Aaron Marley, area representative, said the Michigan-based company looks for people that fit the company's brand –  “Love to B Happy,” “Can B Passionate” and “Want to B Community Leaders'' – to ensure their values line up.

Lexington residents and married couple Joe and Cari Schagler, who are opening Lexington’s first location, and Jeremy Reagin Addy met Biggby expectations and will own and operate the locations in the county.

Biggby wasn’t the only business the Schaglers considered opening, having also looked at a home health agency and fast food businesses. They said they chose Biggby because of the company’s morals and ethics.

With their location, the Schaglers want to build a strong relationship with the community and to give back. Cari told the Chronicle they plan to have one day a month there 100% of proceeds go to a selected charity.

The Schaglers also want to build a strong employee, with a staff that is proud of where they work

“We want to be able to give them incentives, meaning they'll have their base pay,” Cari said. “but if we meet our sales goal or cleanliness goal or whatever it might be, they will be getting bonuses along the way to make them want to take pride in their work.”

Already loving the Charleston location, Addy will be opening up the second cafe location in Lexington County. Coming from a family of entrepreneurs, Addy already owns a few businesses in Lexington, including his share in family business Craig Reagin Clothiers, a retail brand which he will continue to manage.

He said he’s excited for the growth potential of his new endeavor.

Both county locations have been actively seeking workers. The Schaglers have already hired a general manager, while Addy has been in touch for the position at his location.

As for staff positions, Addy said he’s been in touch with communication professors at the University of South Carolina’s College of Hospitality, Retail and Sports Management to find students to fill open job spots.

“It's definitely like hands-on learning, you learn stuff out of a textbook but until you actually put it to real life application, it can be completely different,” Addy said.

Both location owners have given thought to purchasing multiple franchises. The Schaglers have a plan to open three locations in five years, one for each of their children who are currently 14, 17 and 21. Addy mentioned that he has thought about purchasing more locations in Lexington and Richland counties to create a “network of stores”.

As the Biggby franchise reaches new areas across the United States, it continues its farm-direct coffee program. This initiative includes making deals with farmers around the globe to help build a sustainable supply of coffee. The farmers must meet a variety of standards including being sustainable, certified as fair trade and organic and be involved in the community, among others.