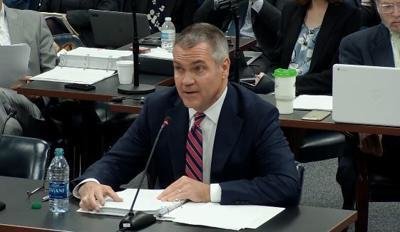 Dominion said its chief information officer Rodney Blevins will replace Addison as CEO, and SCANA’s name will be changed to Southeast Energy Group.

SCANA had created a $115 million trust to pay executives’ severance.

Under a controversial settlement, a similar amount is spposed to be paid to SC Electric & Gas ratepayers and 11 lawyers. They sued SCANA for more than $2 billion they were charged for the abandoned $9 billion nuclear power fiasco.

Dominion has said it expects to let go another unneeded 600 Lexington County employees.