College football recognized on Dec. 8 a pair of former Chronicle Country All-State players from the town of Irmo. 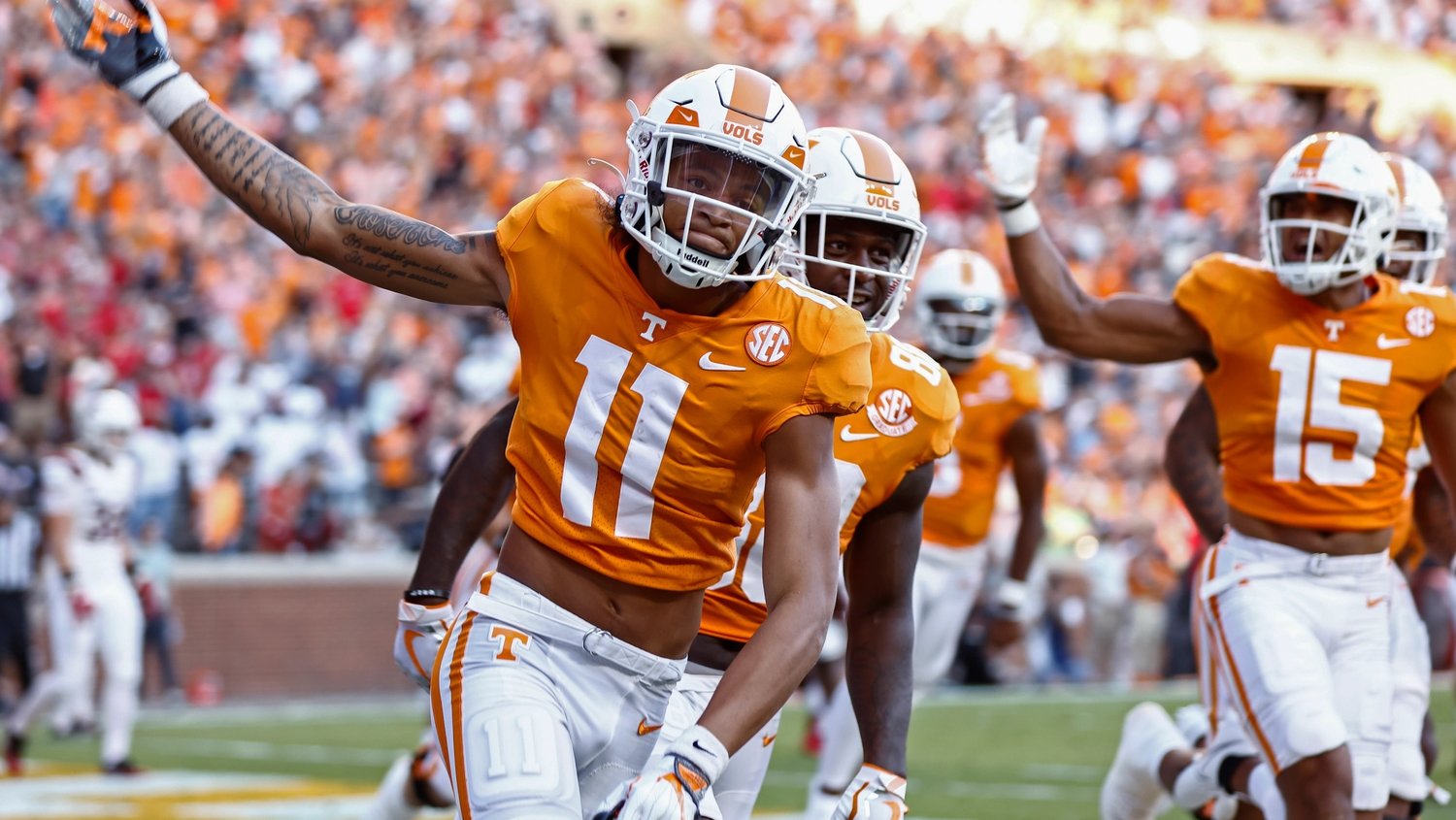 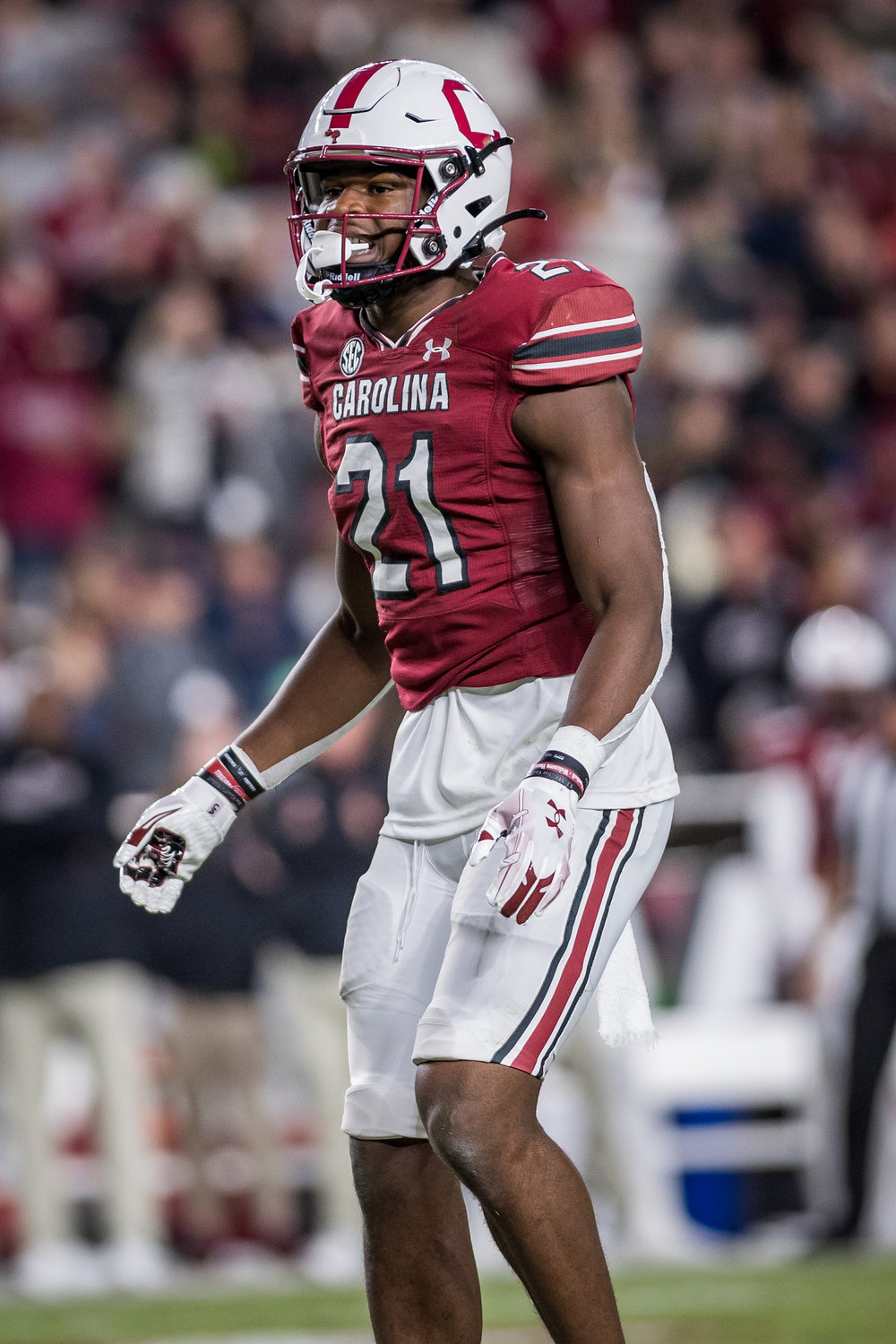 College football recognized on Dec. 8 a pair of former Chronicle Country All-State players from the town of Irmo.

Earlier in the day, University of South Carolina safety defensive back  Nick Emmanwori  was named to the SEC Coaches’ All-Freshman Team. The Irmo High School graduate started 11 games and had a team-high 78 tackles.

Emmanwori’s 59 solo tackles tied for the most in the SEC and he had two quarterback hurries, a pass breakup and a fumble recovery. The latter took place in the 31-30 victory over archrival Clemson.

The Gamecocks will close out the 2022 season Dec. 30 in the TaxSlayer Gator Bowl against Notre Dame in Jacksonville, Fla. It will air at 3:30 p.m. on ESPN.

In the evening, the same network aired the Home Depot College Football Awards where it was announced Tennessee wide receiver Jalin Hyatt had won the Fred Bilentnikoff Award.

The former multi-state champion from Dutch Fork High School beat out Marvin Harrison Jr of Ohio State and Xavier Hutchinson of Iowa State for the award, named after the former College and NFL Hall of Famer and presented by the Tallahassee Quarterback Club Foundation to the top receiver in the Football Bowl Subdivision.

His 18.9 yards per reception ranks second among FBS players with over 850 receiving yards. Among the 296 FBS players targeted at least 50 times, Hyatt ranks first with an average of 14.2 yards per target. He leads all FBS players with eleven 40 yards+ receptions. Hyatt has already earned 1st-team All-America by CBSSports/247Sports, The Athletic, College Football Network, and Bleacher Report.

Hyatt will be formally presented with the trophy at the 29th annual Biletnikoff Award celebration in Tallahassee in the spring. Well before then, the junior is expected to announce if he plans to enter the 2023 NFL Draft.

Up next for Hyatt and the Volunteers is a Dec. 30 Capitol One Orange Bowl matchup in Orlando, Fla., with Clemson. The 8 p.m. matchup, which will also air on ESPN, features a pair of former Silver Foxes wide receivers in Hyatt and Tiger freshman Antonio Williams.