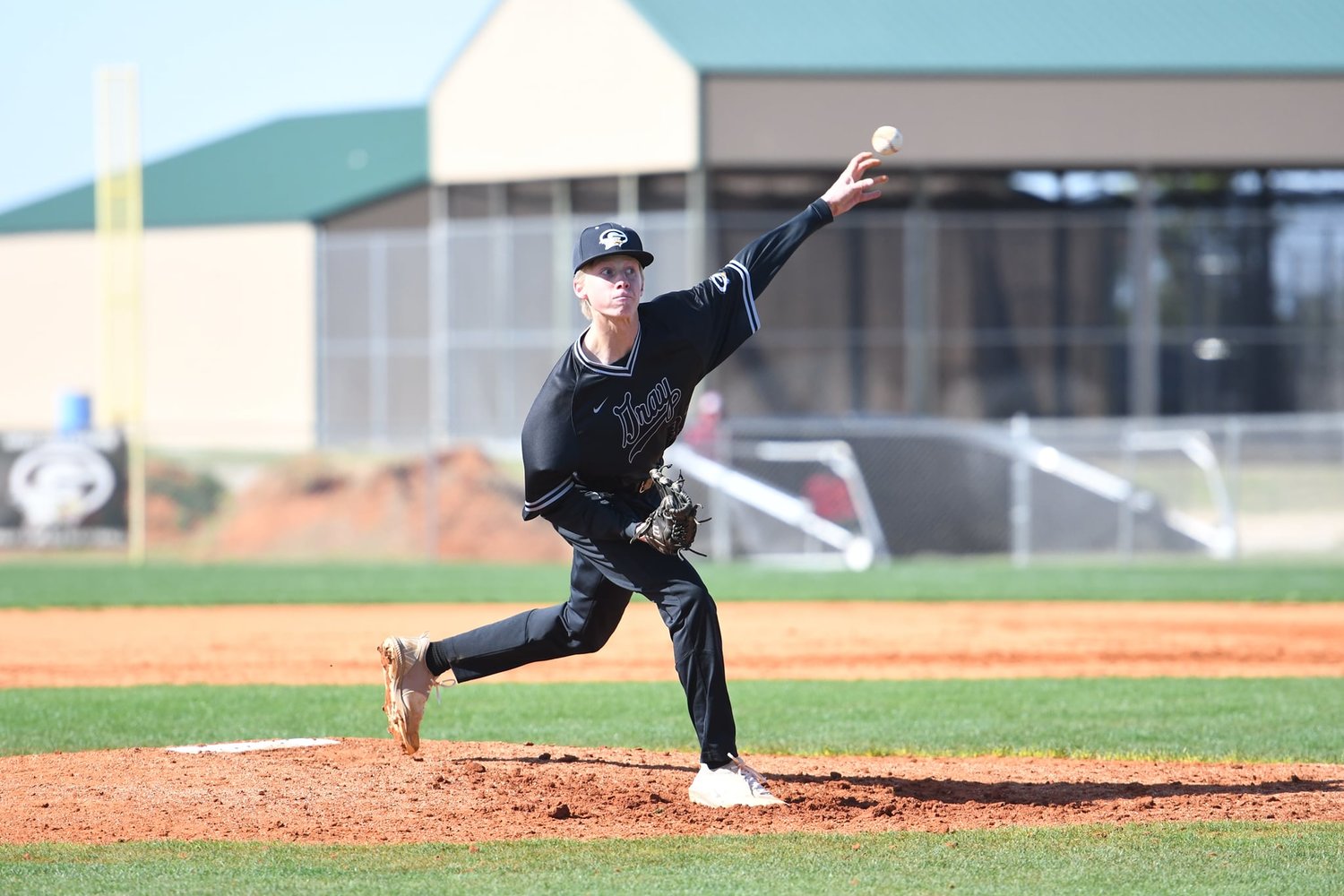 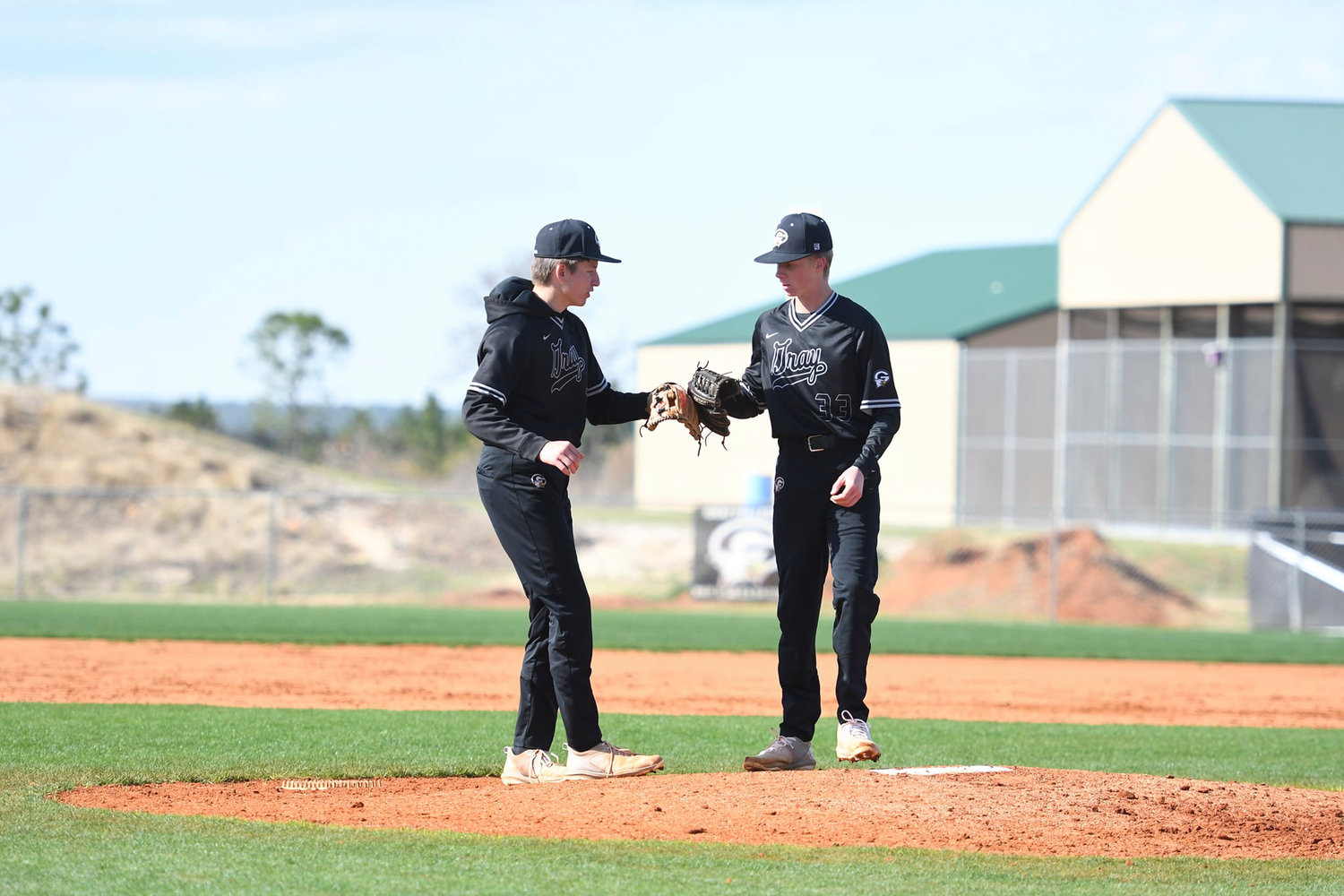 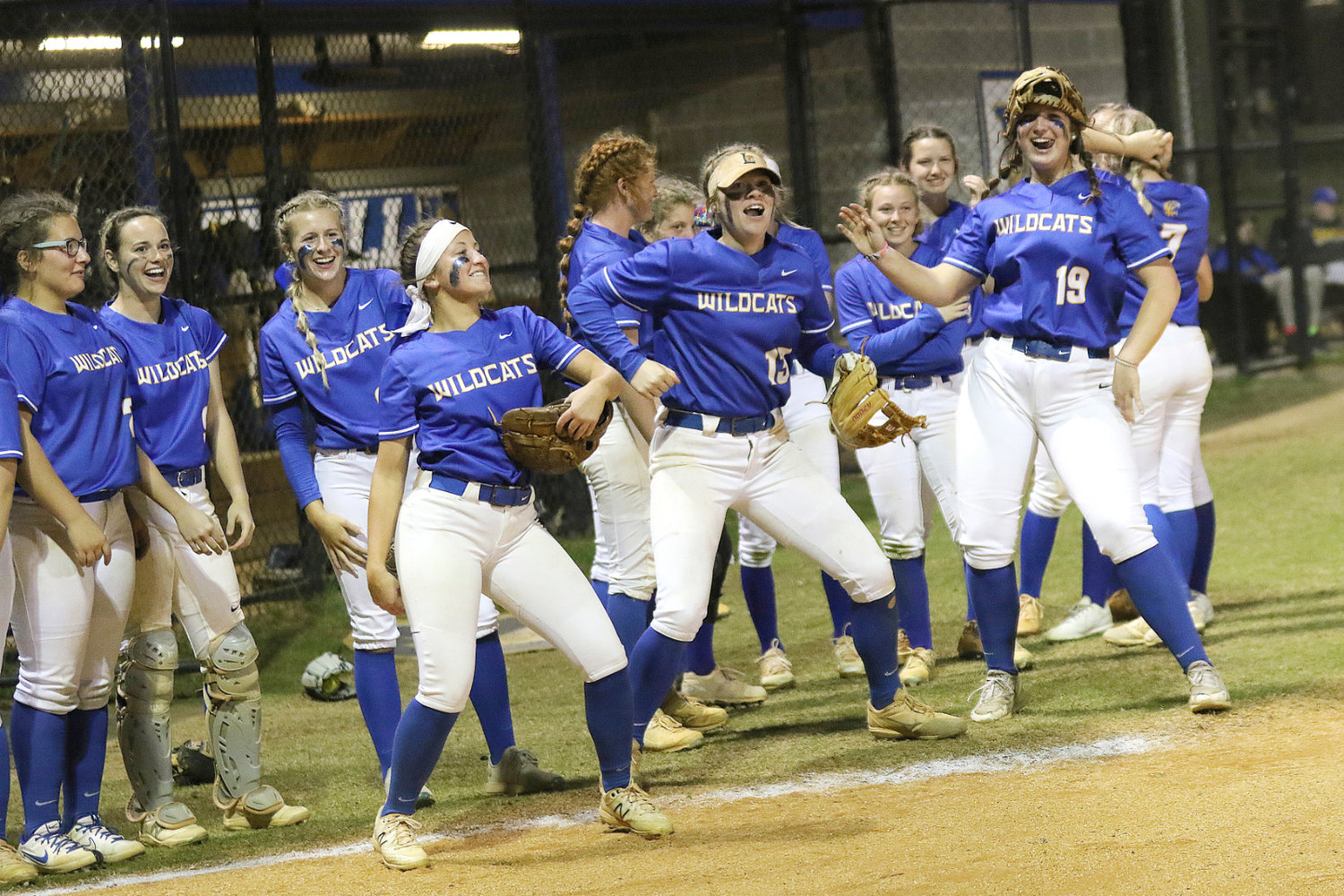 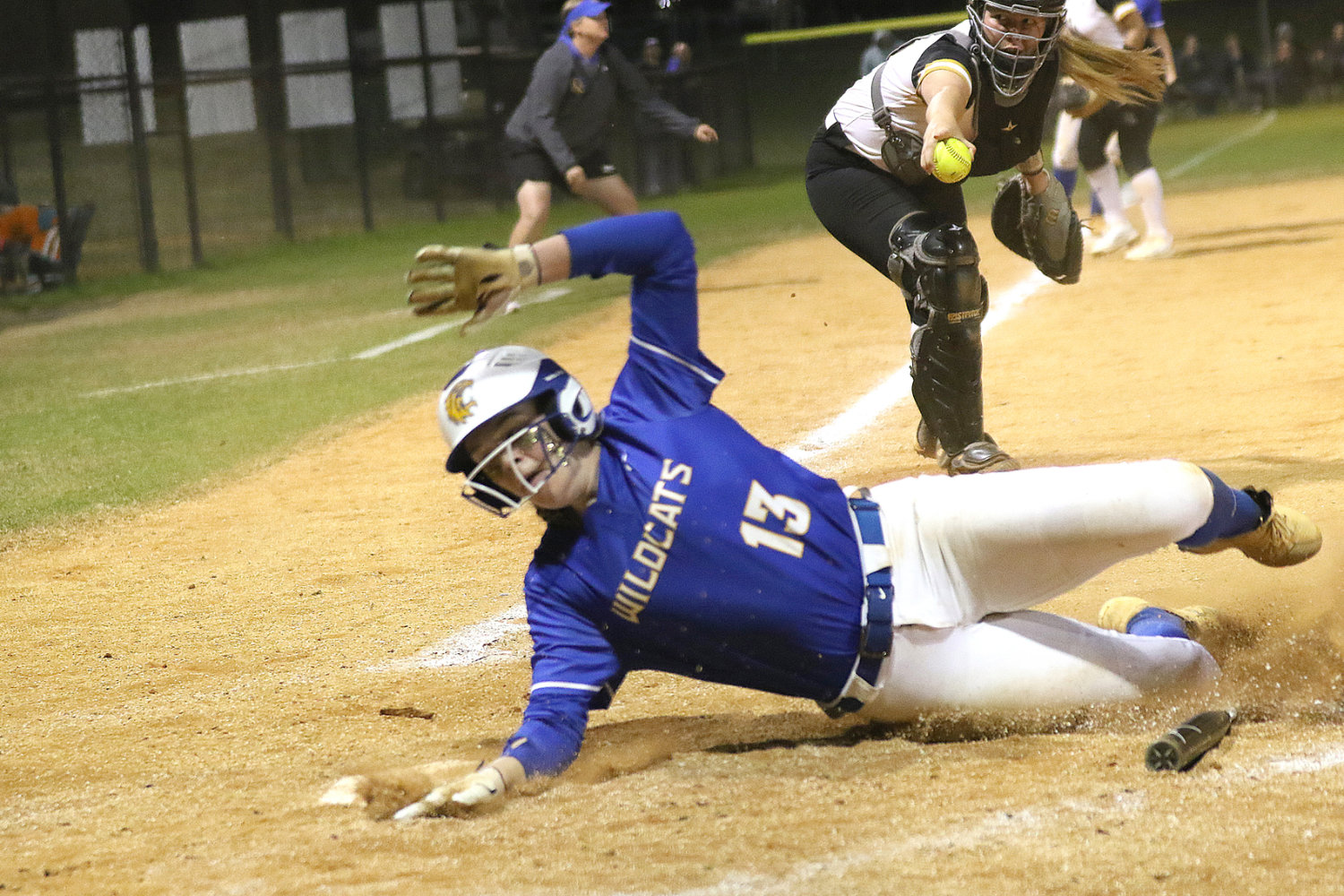 Chronicle Country teams sit near the top of the rankings in the latest South Carolina Baseball Coaches Association poll released Tuesday.
River Bluff, Brookland-Cayce and Gray Collegiate all ranked second in their respective classifications.
Despite two wins this season over the Gators, Lexington is fifth in Class 5A. The two teams meet again Wednesday and Friday.
Airport is the lone Chronicle Country team ranked in Class 4A after a 3-0 start in Region 5-4A. The Eagles travel to North Augusta, weather permitting, on Thursday.
Brookland-Cayce remains second behind Oceanside Collegiate in Class 3A with defending state champion Gilbert at 9th. The two teams meet for the first time March 29.
Andrew Jackson and Gray Collegiate sit at 1-2, respectively, in Class 2A. The undefeated War Eagles (11-0, 3-0) return to action Friday at Columbia.

The second-ranked War Eagles remained undefeated on the season after needing just three innings to defeat the Capitals in Region 3-2A play at Midlands Sports Complex.
London Spires went 2-3 with five RBI and struck out two in two innings for the win. Gavin Creede went 2-3 with three RBI and Raymond Jones was 1-2 with three RBI for Gray Collegiate (11-0, 3-0).
The two teams meet again Friday in Columbia.

Zack Toole scored from second base after an infield error to lift the Predators past the defending Class 3A champions in extra innings.
Gilbert (6-3, 2-1) had a 2-0 lead through four innings. Connor Shumpert had an RBI bunt single, Chance Jennings singled home a run and pitcher Jackson Lineberry had thrown three shutout innings.
An RBI walk by Jackson Beck in the fourth inning and Jackson Wright scoring on a balk in the fifth tied the game. Toole had a one-out single in the bottom of the eighth, moved to second after Wright was hit by a pitch and scored on the error at second base.
The two teams meet again Friday in Gilbert.

Skylar King hit a leadoff double and scored on an error in the top of the seventh to give the Bearcats the Region 5-3A victory.

Brookland-Cayce (4-3, 2-0) next travels to Chapin Wednesday for a non-region game.

Riley Ford struck out 12 and Peri Rouillard drove in three runs as the undefeated Lady Wildcats opened Region 5-5A play with a road win over the archrival Lady Gators.
Jessica Senn, Sarah Gordon and Sam Craig all drove in runs and Maggie Hinz scored twice for Lexington (7-0). Up next is a home matchup with White Knoll Friday.

Abby Gates had four RBI and Lexi Winters belted a three-run homer to finish with five RBI to close out the shutout victory by the Lady Timberwolves.
Marlena Perez struck out 9 and allowed two hits in the victory for White Knoll, who travels to Lexington Friday.

Tara Dorgan hit a three-run homer and Taylor Dreher and Emma Melinauskas both had two-run homers to lead the Lady Indians in Region 5-3A play.
Isabella Adams allowed just two hits for Gilbert (11-2, 3-0), who travel to Strom Thurmond Friday.

Trailing 3-0, the Lady Eagles scored eight unanswered runs in the fifth and sixth innings for the non-region win.
Leah Cabe went 2-3 with three RBI and pitched the final two innings scoreless for the victory. Taylor Palfrey and Carlee Norris each drove in two runs for Chapin.
Brooklinn Thomas went 3-4 and Madoxx Long was 2-3 with an RBI for the Lady War Eagles.