It was a great day at Gray Collegiate Academy.That's how Principal Brian Newsome described it Friday as the West Columbia campus held a groundbreaking ceremony for its new building additions.The … 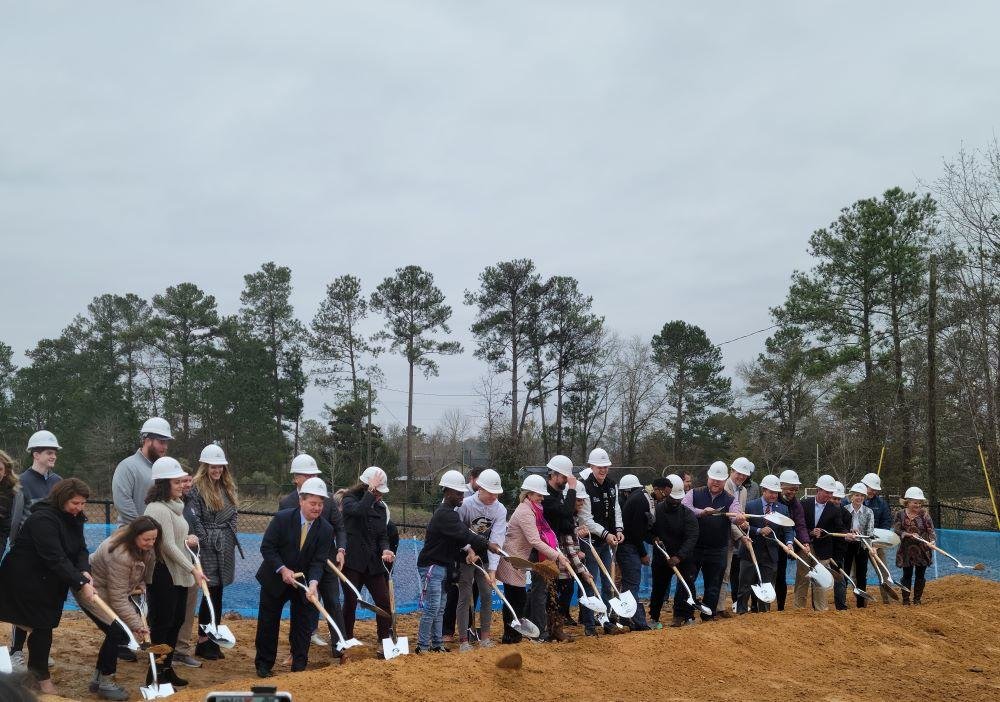 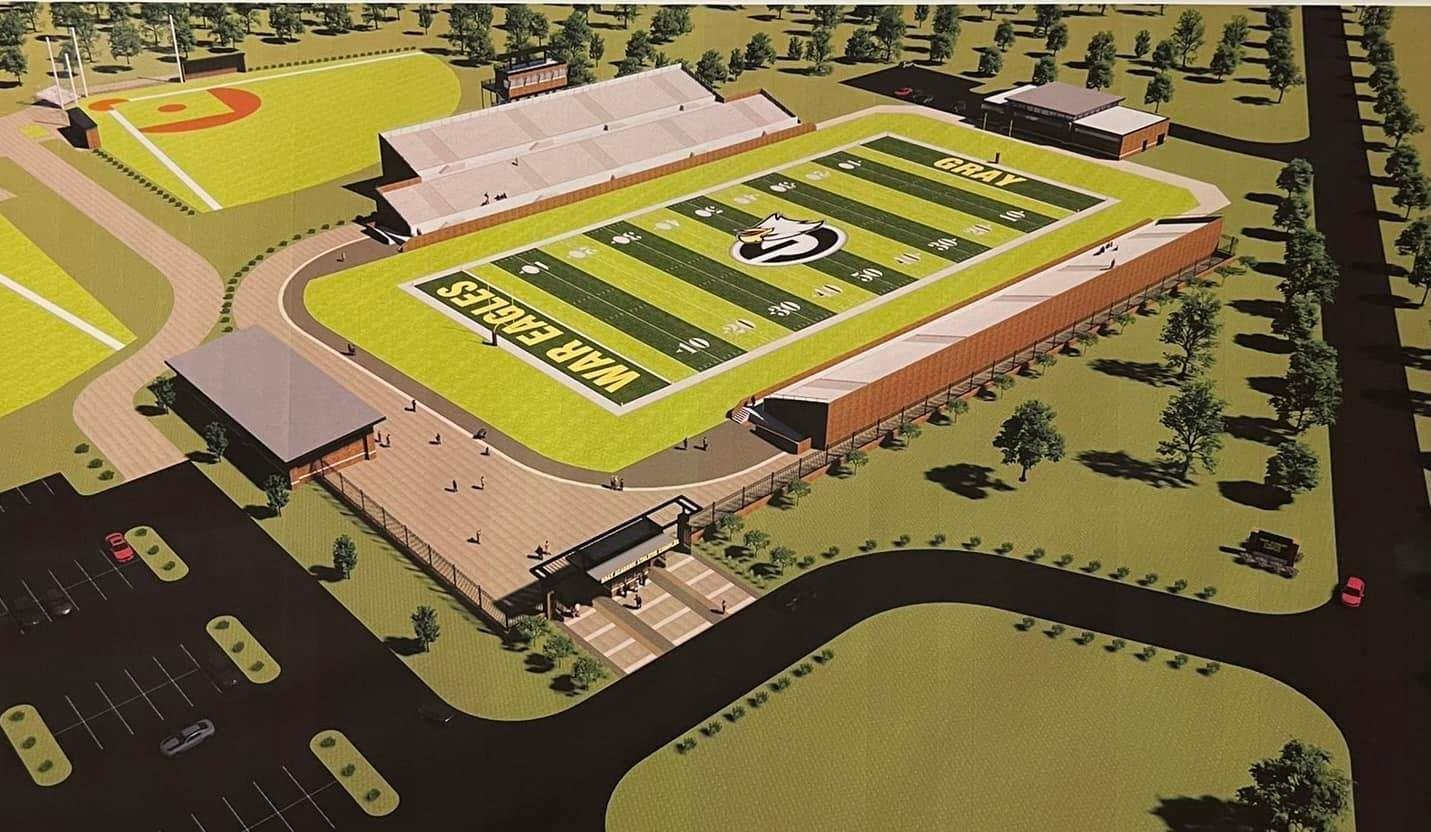 (PROVIDED) A sketch of the new football stadium set to be ready for the 2022 season.
Gray football 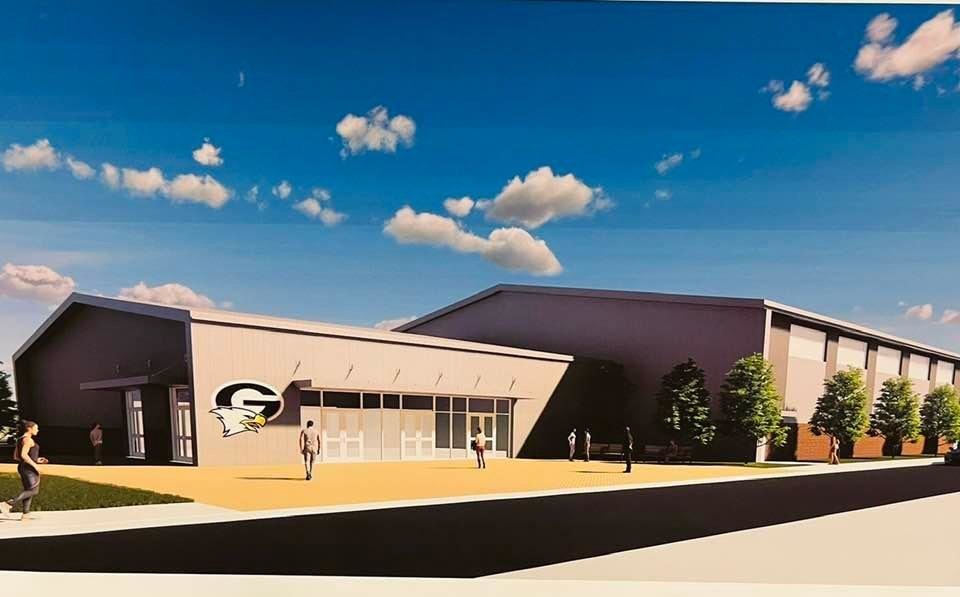 It was a great day at Gray Collegiate Academy.

That's how Principal Brian Newsome described it Friday as the West Columbia campus held a groundbreaking ceremony for its new building additions.

The Class 2A charter school will soon begin construction on a new 30,000 square foot gymnasium, an athletic complex including football and baseball fields and a 9,000 square foot academic wing featuring six new classrooms.

Three of the new classrooms will be college-standard science labs.

School founder Todd Helms said the new football stadium is scheduled to be ready by the fall.

He added completion of the rest of the additions will follow and called the upgrades ‘monumental’.

"We've talked about this day since the very beginning, when we opened the doors to Gray in 2014," Helms said. "This is the culmination of our ongoing plan to for excellence."

Head football coach and athletics director Adam Holmes said the new additions are part of the plan he envisioned when he came to Gray Collegiate eight years ago.

He also said the school's teams have persevered to win three state basketball championship under head coach Dion Bethea and the War Eagles just won the Class 2A football title this past December. In August 2020, the school unveiled its new $500,000 weight room.

"We never made excuses about not having facilities," he said. "There were times in our first few years when were busing kids to practice 10 miles away.

"Now, every day, every time there is an event at Gray, it will be here on campus. We can all celebrate. We can all come together."