How the misinformation media was duped

We don't hide our mistakes from our readers

The misinformation media is up to its old tricks.

The New York Times, Washington Post and NBC News have retracted a false claim from an “anonymous source.”

They reported the FBI warned …

How the misinformation media was duped

We don't hide our mistakes from our readers 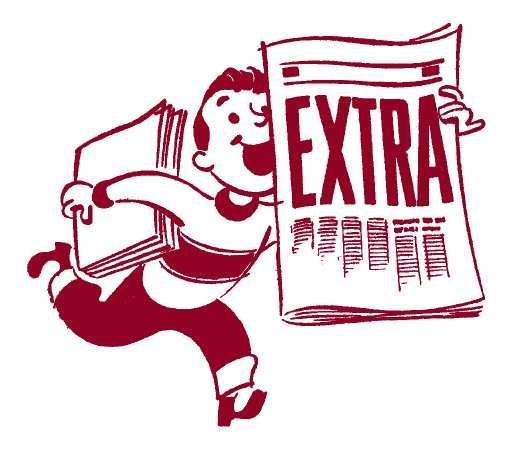 The misinformation media is up to its old tricks.
The New York Times, Washington Post and NBC News have retracted a false claim from an “anonymous source.”
They reported the FBI warned President Trump’s lawyer Rudy Giuliani he was the target of a Russian “disinformation” plot.
The FBI raided Giuliani’s Manhattan apartment in the early hours of April 28. They seized phones and computers in connection to an investigation of Giuliani’s activities in Ukraine.
The NY Times published that “the execution of search warrants is an extraordinary action for prosecutors to take against a lawyer, let alone a lawyer for a former president.”
On May 1 the Times, the Post, and NBC News retracted their fake news reports. The Times‘ correction appeared only at the bottom of the article.
It reads: “An earlier version of this article misstated whether Rudolph W. Giuliani received a formal warning from the FBI about Russian disinformation. Mr. Giuliani did not receive such a so-called defensive briefing.”
The Post and NBC News correction read similarly.
Giuliani asked them to reveal their sources “who lied and targeted an American citizen.”
Giuliani has been under investigation for his alleged failure to register as a foreign agent for doing an investigation for President Trump in Ukraine.
Critics have asked why the FBI has taken no publicly reported action on allegations that President Biden’s son Hunter took billions of dollars from Ukrainian, Russian and Chinese officials and business executives.
Critics charge the FBI is being misled by their own managers.
Giuliani denies ever representing a “foreign national” and said the FBI acted illegally.
Newspapers publish thousands of articles. Some times we make mistakes or publish inaccurate information.
At the Chronicle, we don’t try to hide them. We admit our mistakes on the front page.
To comment on this, please email JerryBellune@yahoo.com
If you don’t want us to publish your comment, please say so.