A domestic violence investigation in Irmo led to drug charges and multiple arrests.

According to a post on the Irmo Police Department’s Facebook page, officers were called to a domestic … 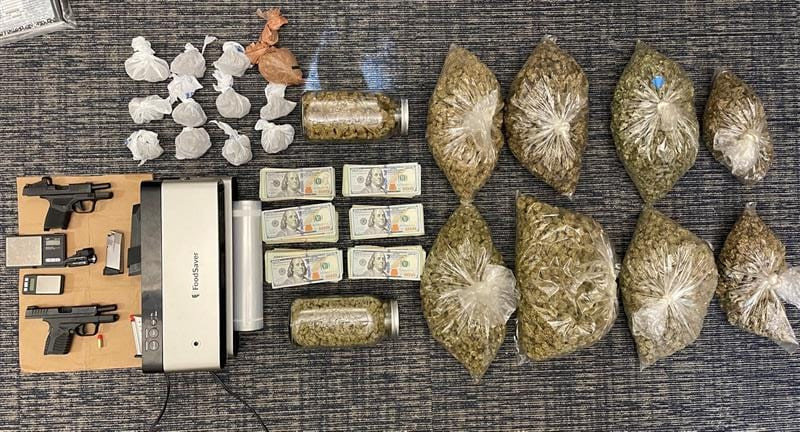 Guns, cash and drugs recovered by Irmo Police at a home in the Rose Oaks Neighborhood.
Provided
Posted Friday, September 23, 2022 9:48 am
By Jordan Lawrence
jordan@lexingtonchronicle.com

A domestic violence investigation in Irmo led to drug charges and multiple arrests.

According to a post on the Irmo Police Department’s Facebook page, officers were called to a domestic dispute in the Rose Oaks Neighborhood shortly after midnight on Sept. 21.

“Officers learned that the Victim, a resident of the home, was struck in the face multiple times with the butt of a handgun by another resident, who left the scene prior to [their] arrival,” the post states.

When officers executed a search warrant to find the gun, they found evidence of ongoing drug activity at the home, and obtained an additional search warrant. They recovered the gun believed to have be used in the alleged domestic assault and another gun (reported stolen out of Beaufort County and containing a magazine full of Teflon-coated bullets) along with more than 10 pounds of marijuana and $30,000 in cash, the post details.

Additionally, 10 dogs (four of which were small puppies) were found at the residence without access to food and water in a living area that “reeked of urine,” according to the post. This led to added charges against Johnson for 10 counts of animal cruelty from Richland County Animal Control.

“Domestic Violence is a dangerous call for officers to respond to,” Irmo Police Chief Bobby Dale is quoted. “I am proud of the work that our Investigators put in this case, not only for the victim, but for the protection of the community as well.” 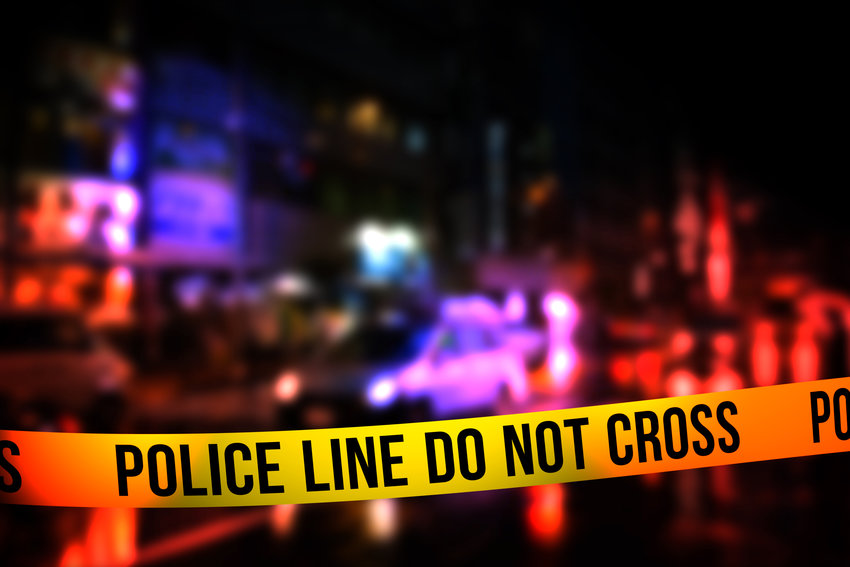 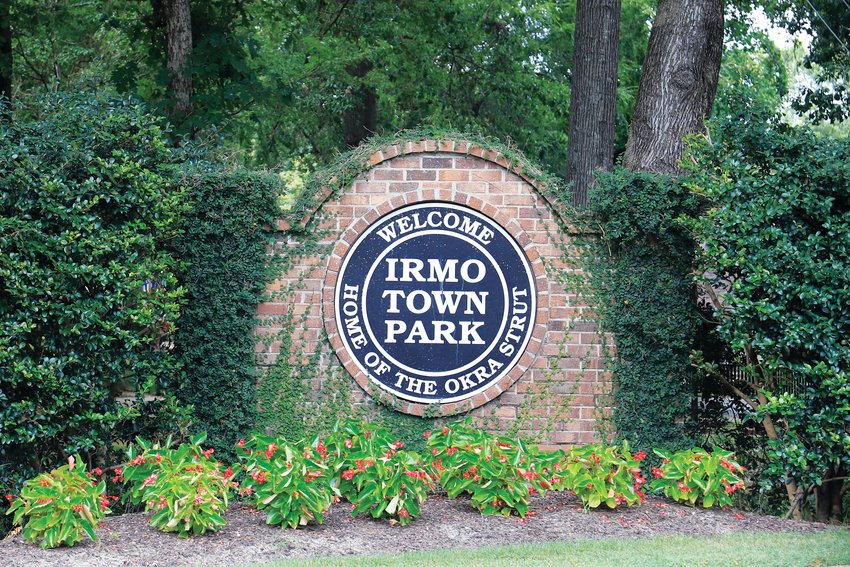 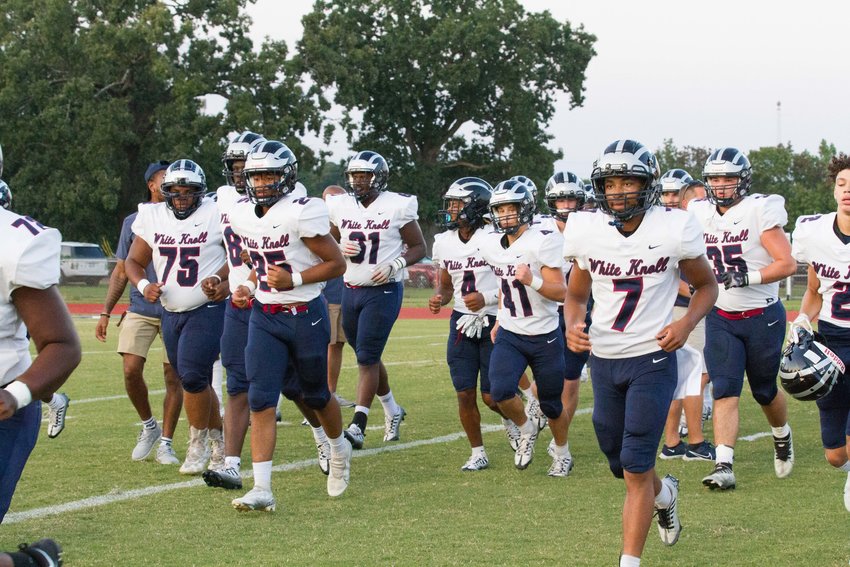