Archrivals Lexington and River Bluff will get even more acquainted with each other over the next three days. 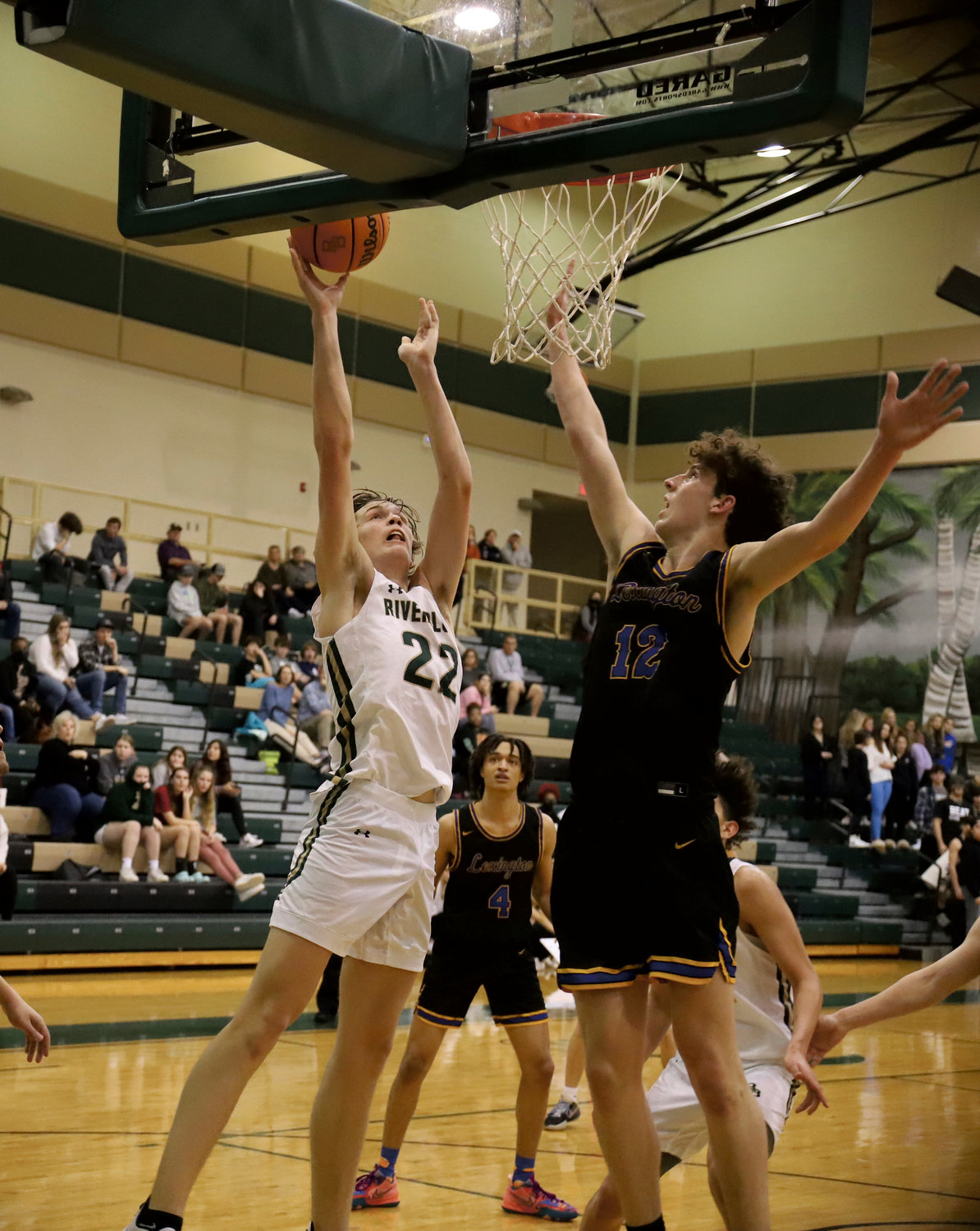 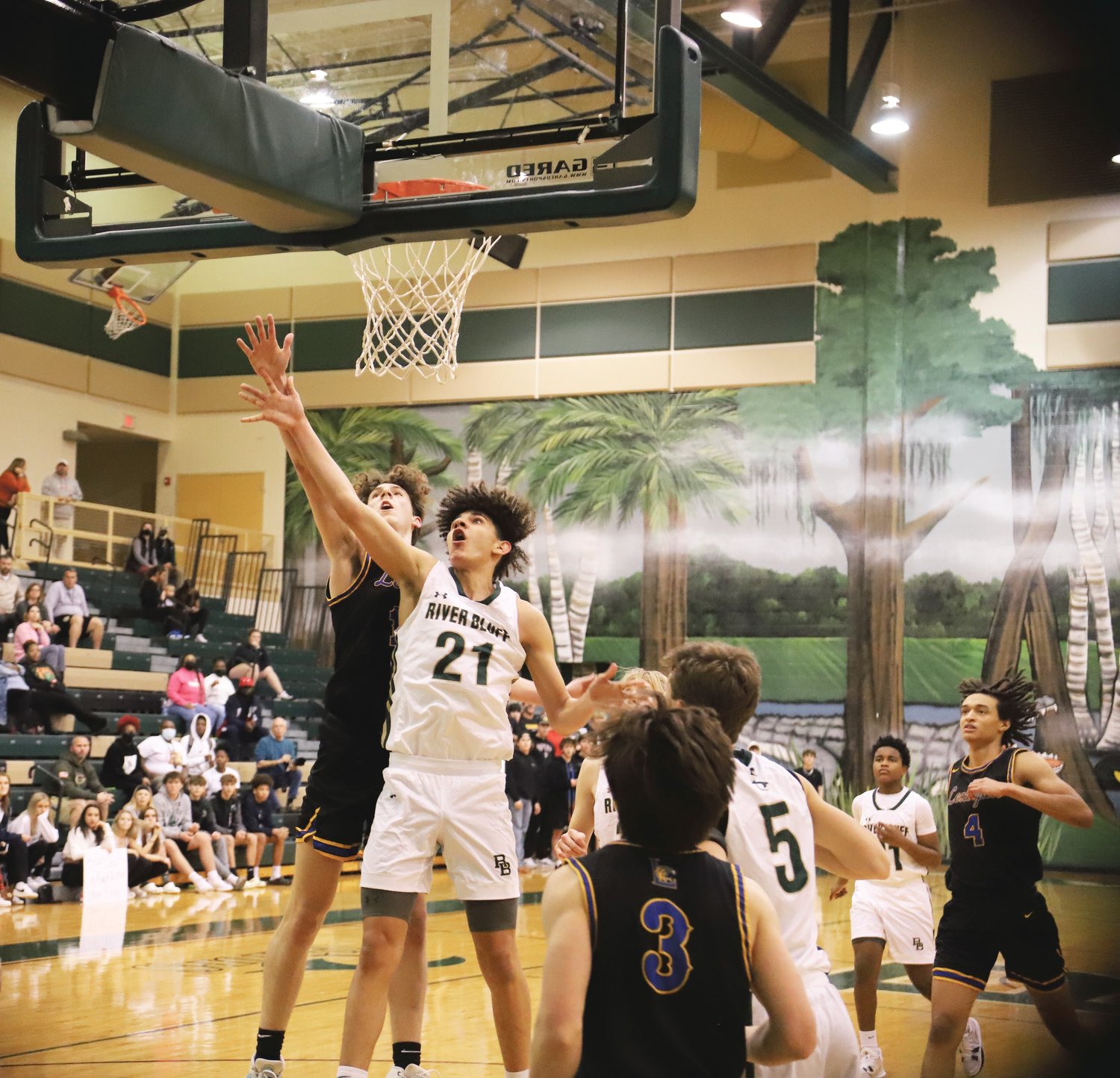 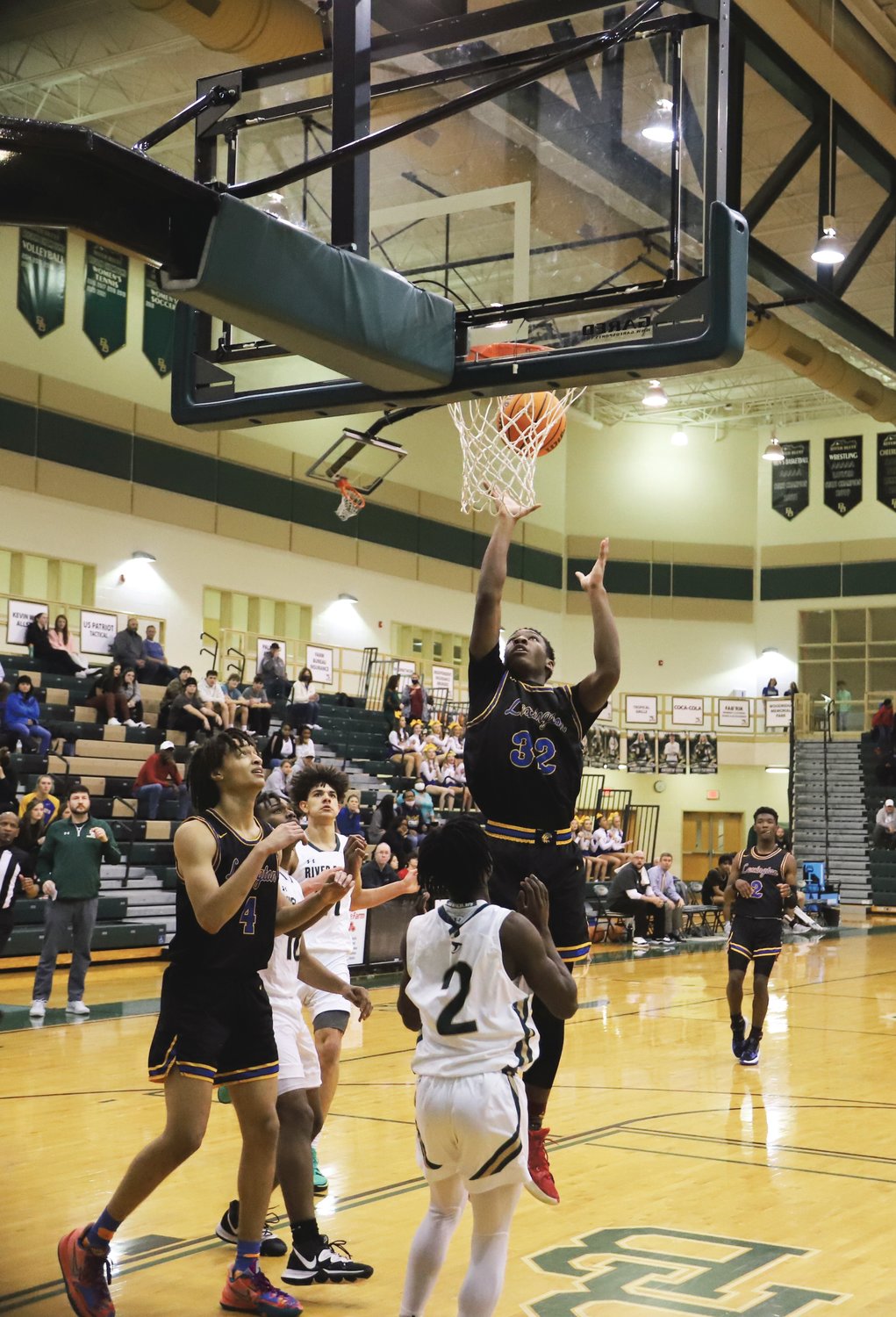 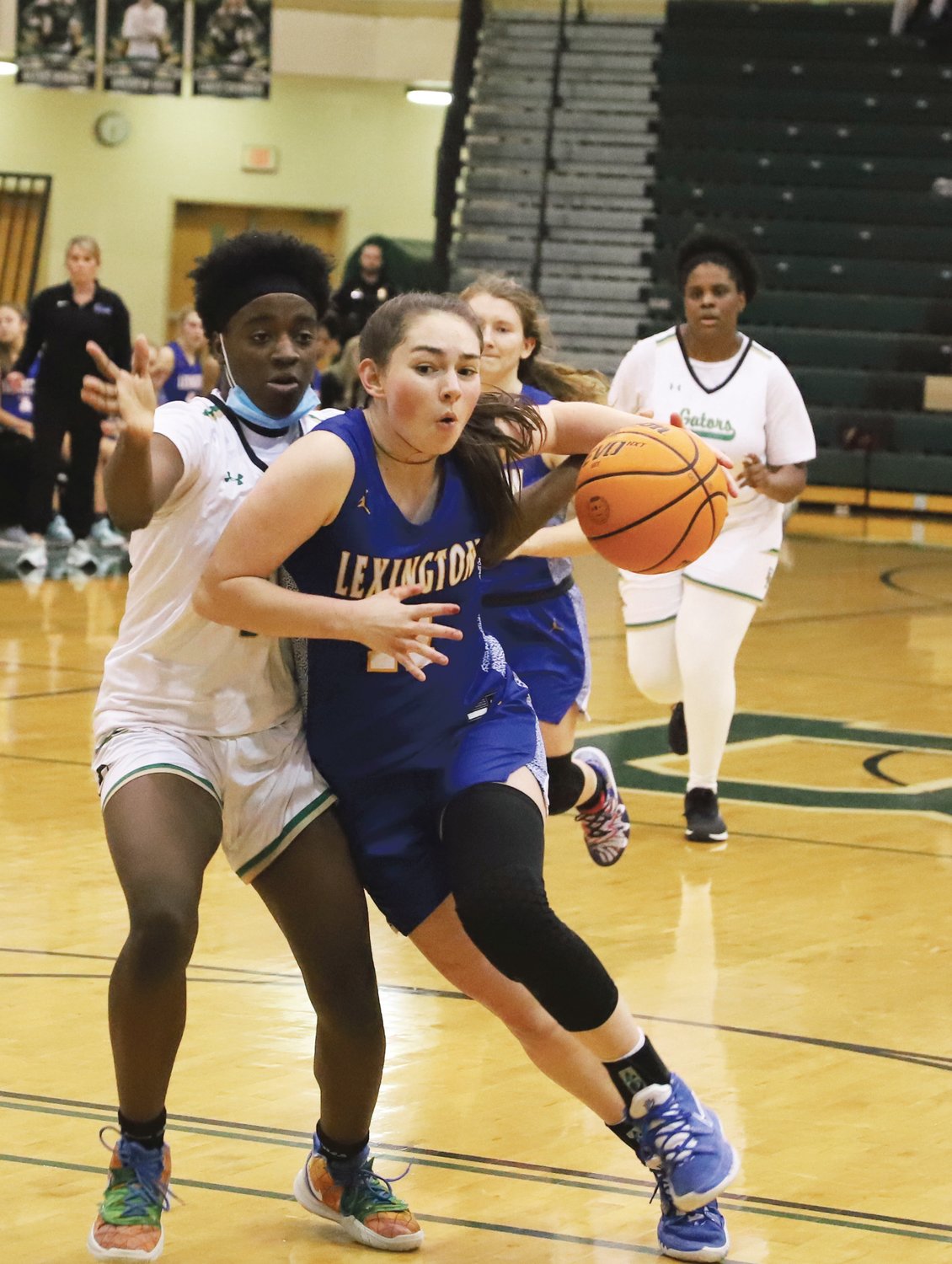 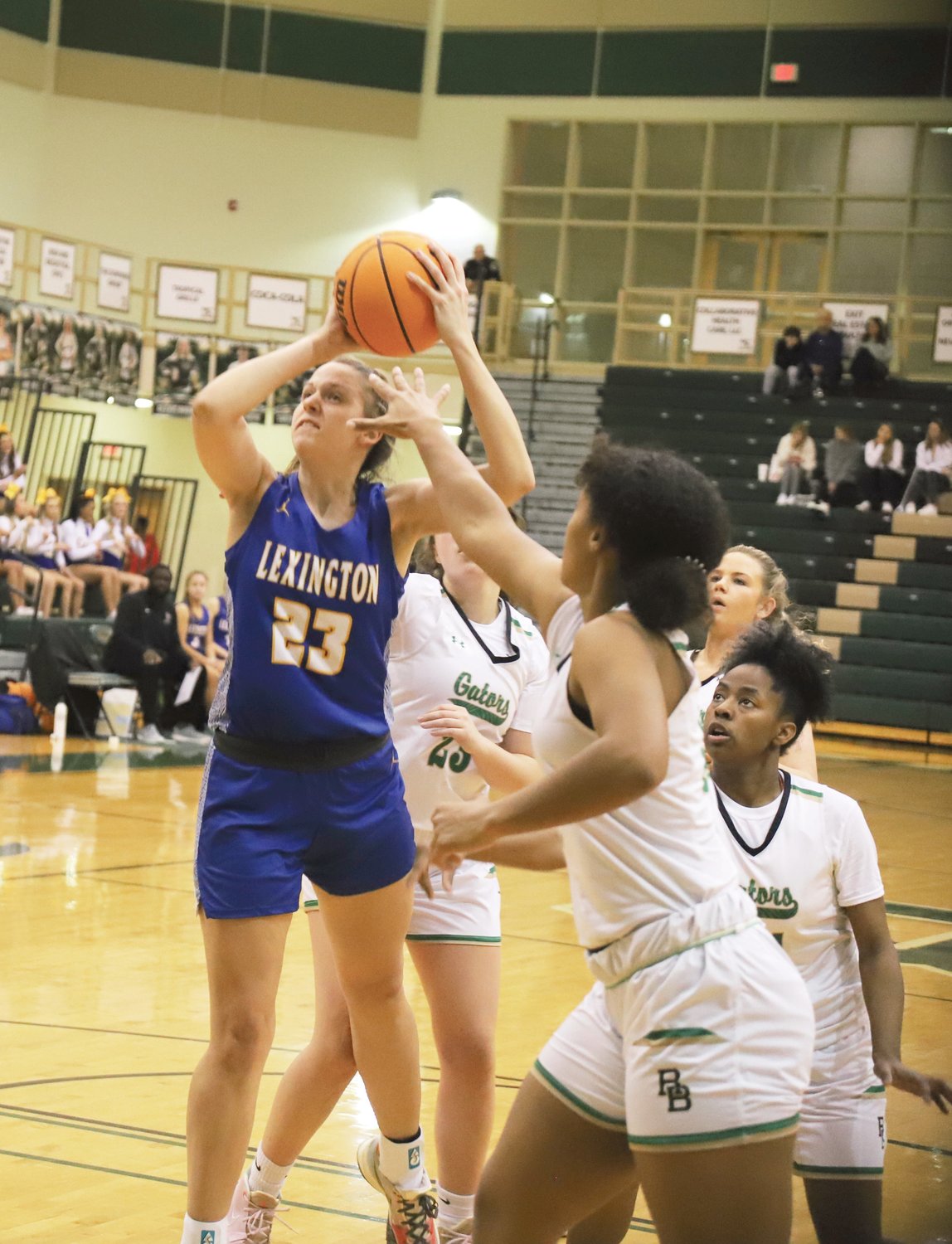 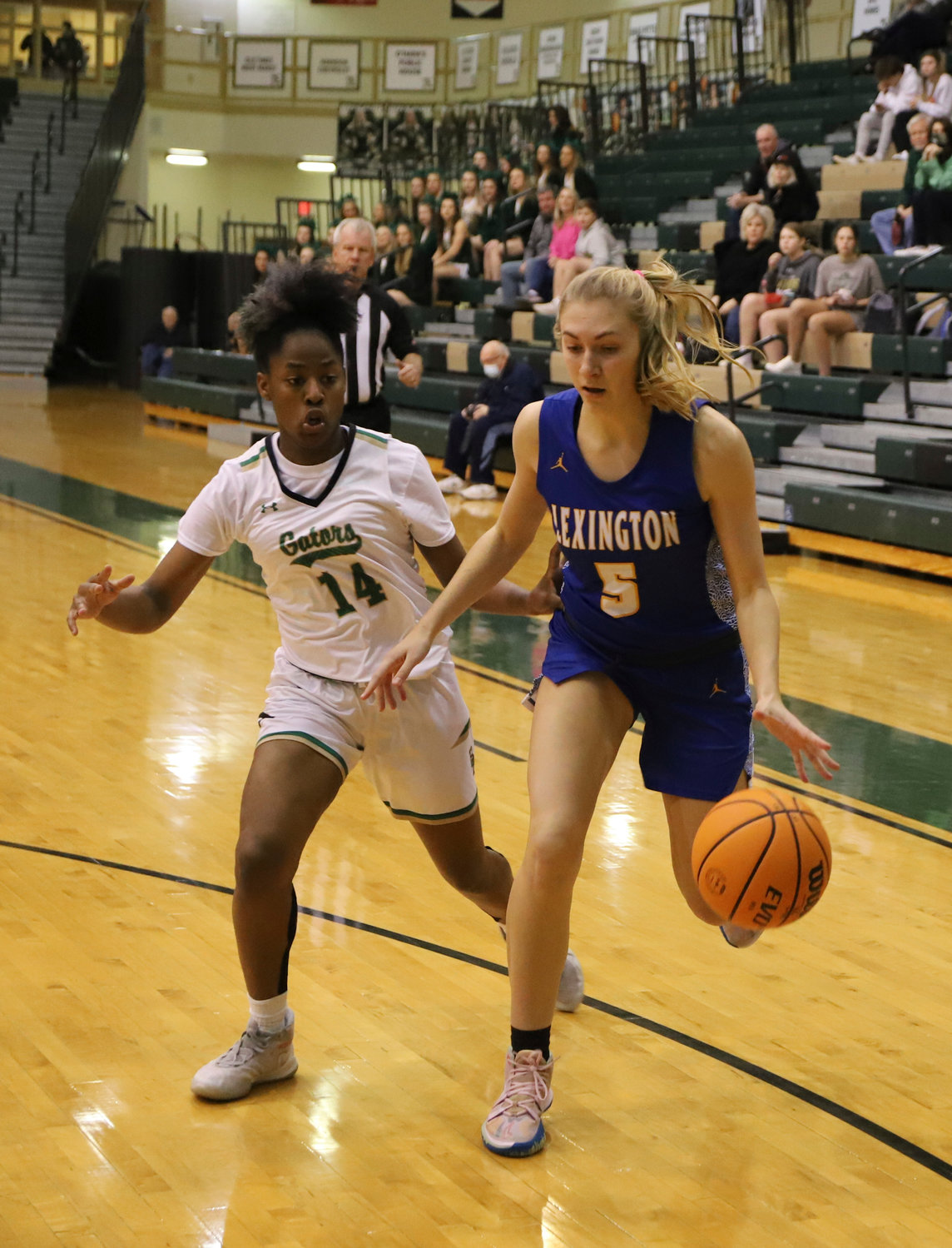 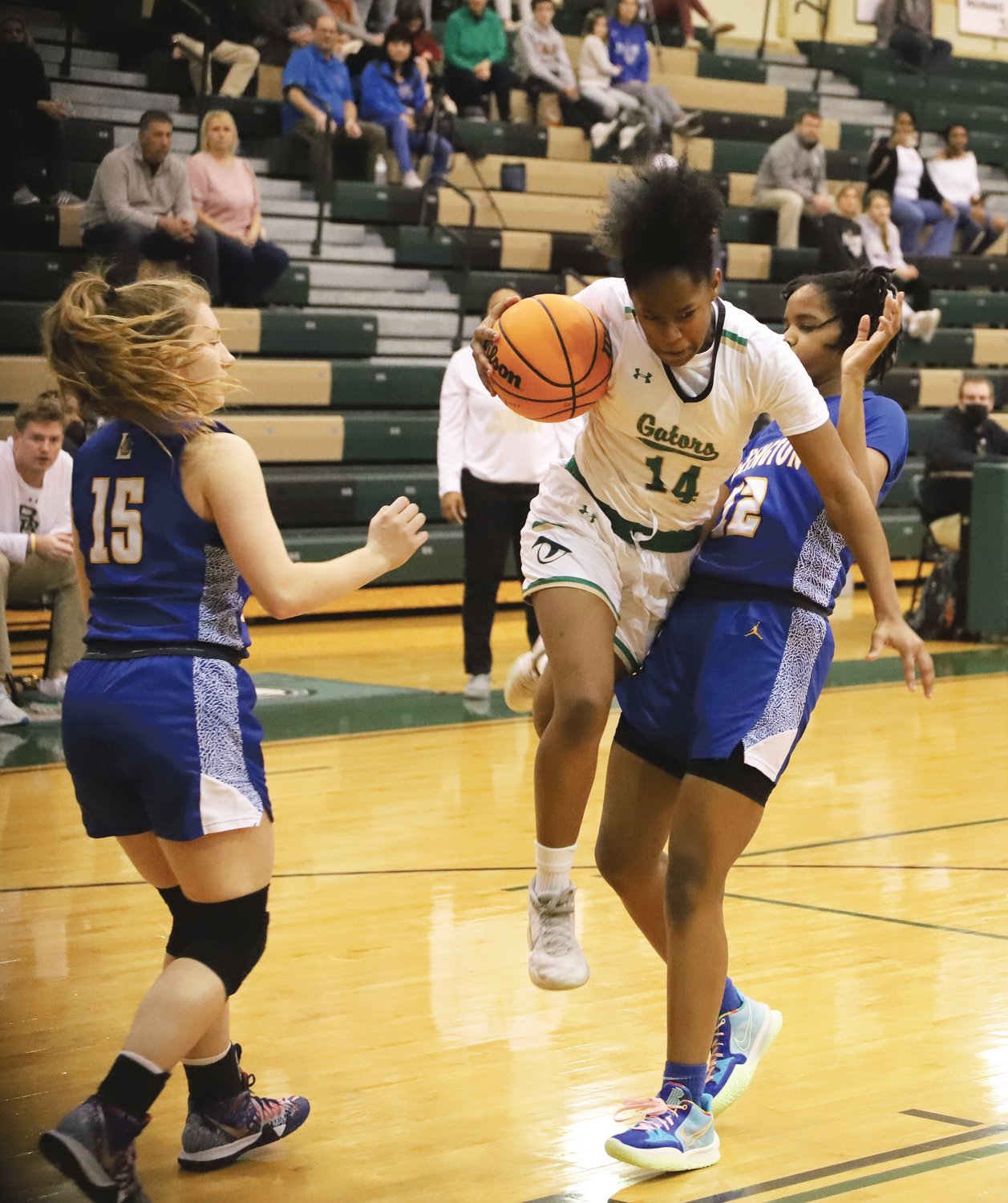 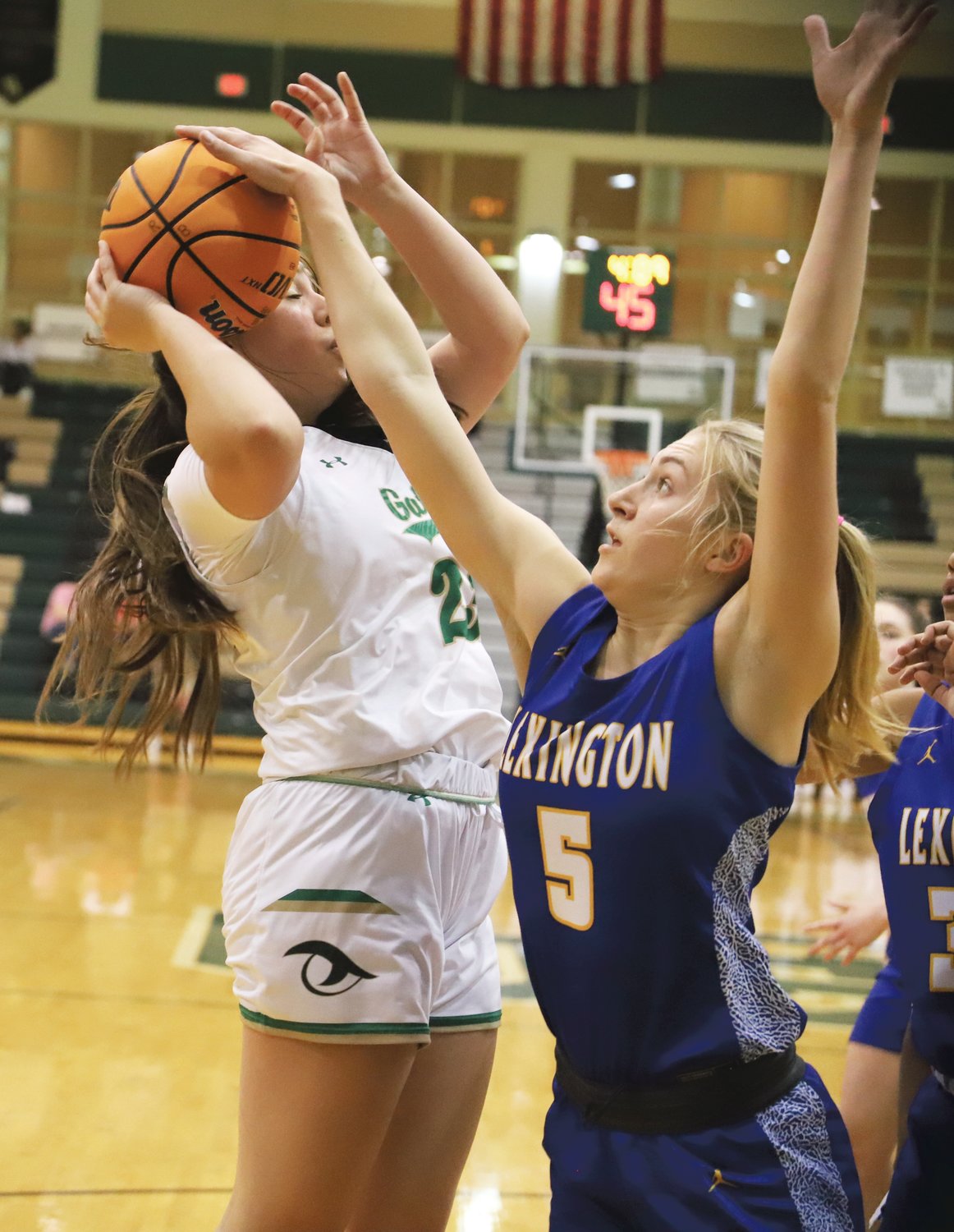 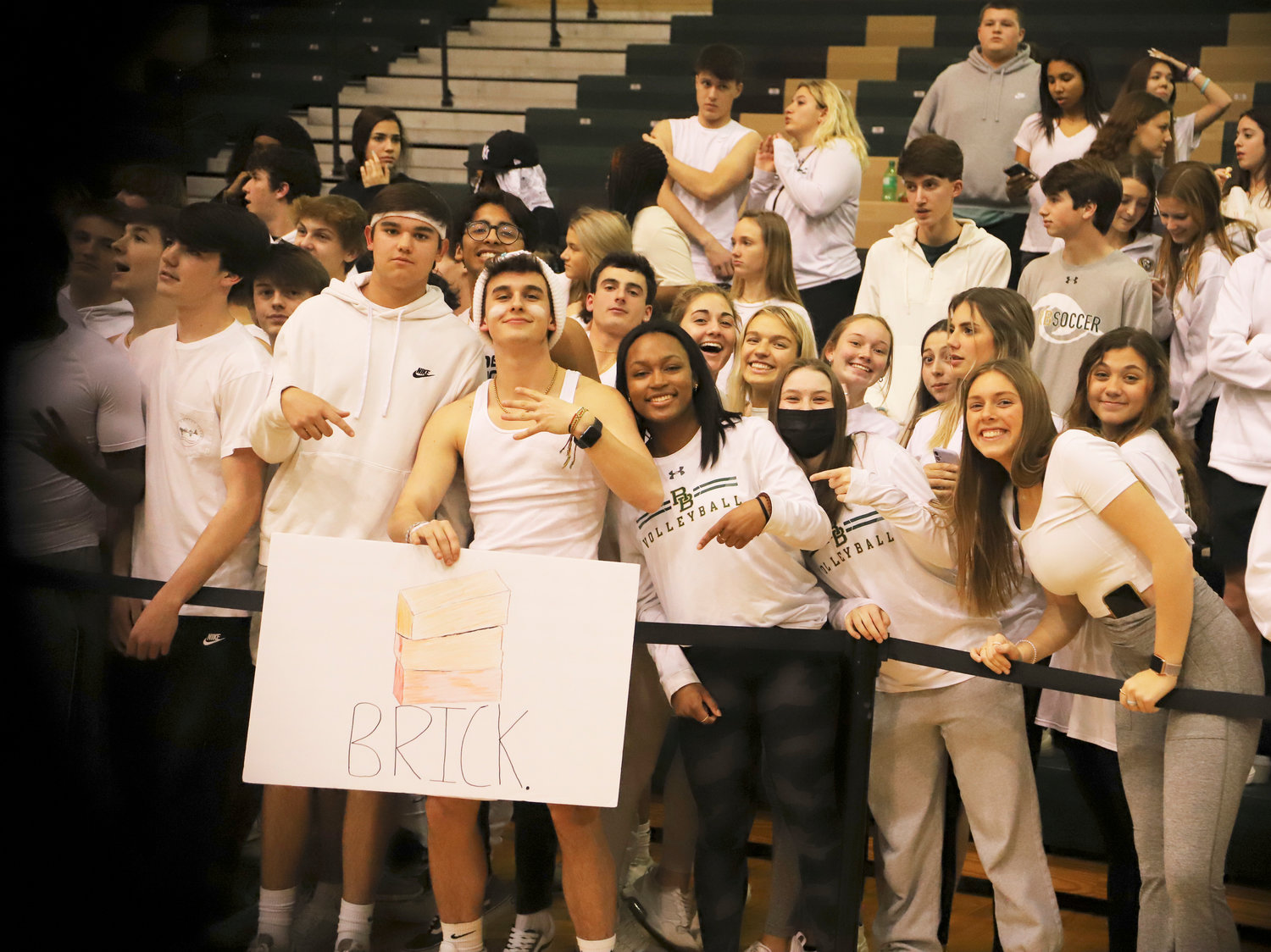 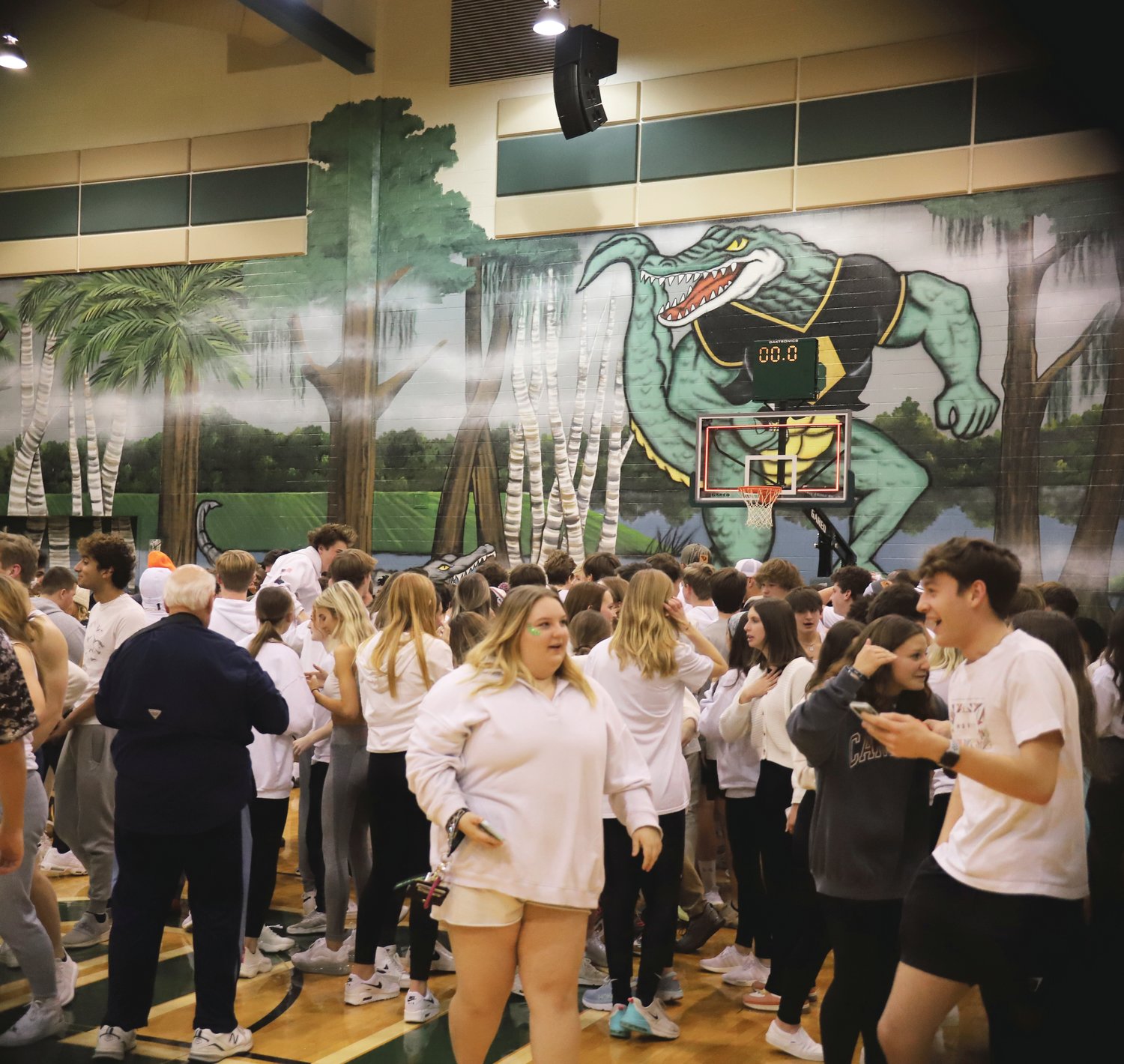 Archrivals Lexington and River Bluff will get even more acquainted with each other over the next three days.
Wednesday in The Swamp marked the first of two varsity basketball doubleheaders between them. The rematch is scheduled for Friday at the new Wildcat gymnasium.
The girls' matchup was a decisive 61-24 win for the third-ranked Lady Wildcats. Senior guard Alexis Sexton scored all 16 of her points in the first half and had as many points as the Lady Gators through three quarters.
Junior point guard Jenna Yanity also scored 16 points and Lindsay Garner added nine for Lexington (14-3, 4-0). As a team, the Lady Wildcats connected on seven, three-pointers in the first half.
Kennedy Marren and Erica Violette each had six points to lead River Bluff (9-11, 2-2).
The boys matchup lived up to the anticipation and intensity provided by the passionate fans for both teams. It was four quarters of competitive basketball that saw the defending Class 5A champion Gators prevail 45-40.
There were seven ties and 13 lead changes in the game. Early in the second half, Coulter Bell scored five straight points to help open up a 30-21 lead for Lexington.
Capitalizing off turnovers for fast break points, River Bluff scored eight unanswered points to close the deficit to 30-29 going into the fourth quarter.
The fourth quarter opened with five lead changes. It was back and forth with Lexington's Cam Scott and River Bluff's Preston Hearn each taking turns putting their team ahead.
Hearn would shoulder the offensive load for the Gators. He scored  11 his game-high 20 points, including five free throws, in the fourth quarter.
While Scott finished with 15 points and Coulter Bell added 10, the Wildcats missed three of four free throws in the final minute.
The win puts River Bluff (7-13, 2-1) in second place behind Dutch Fork in Region 5-5A Lexington (9-12, 2-2) dropped to third place with the loss.

The Eagles and Wildcats improved to 3-0 in Region 5-5A and travel to Lexington Friday to decide the region championship.
The matchup starts at 6 p.m. at the old Wildcat Gymnasium.