The first half of the Coastal Plain League season could not end soon enough for the Lexington County Blowfish. 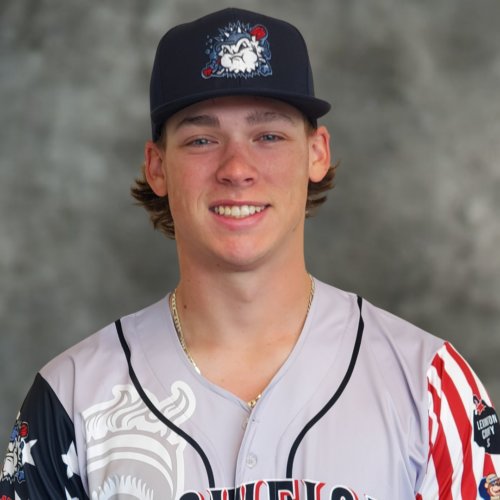 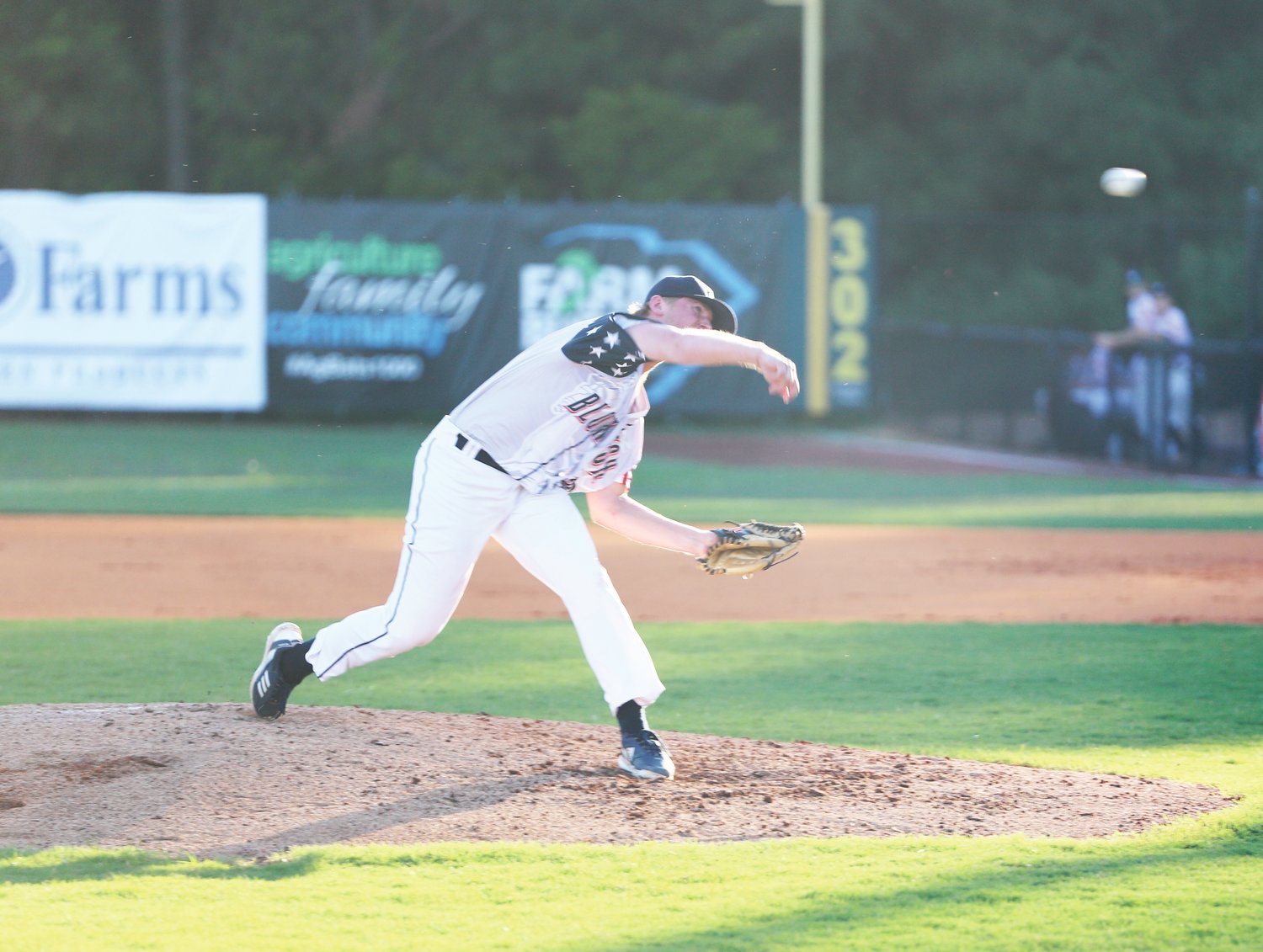 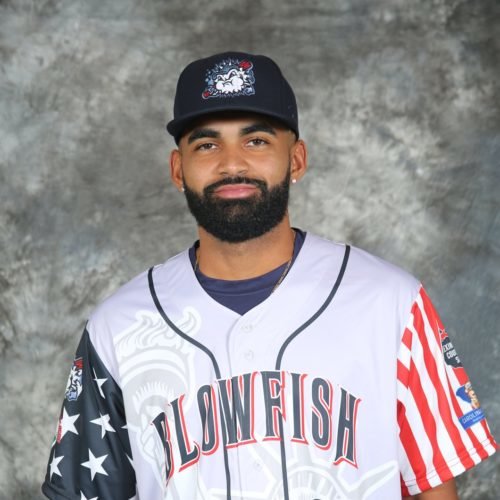 The first half of the Coastal Plain League season could not end soon enough for the Lexington County Blowfish.

Just two weeks ago, the Blowfish were riding high with a chance at the West Division title.

On Saturday, Lexington County suffered arguably its worst loss in a stretch of five straight games and nine of the last 10.

The 9-8 defeat to High Point-Thomasville (12-12) once again saw the bullpen unable to hold a 6-run lead in the late innings. Just like the 4-3 loss earlier this season to the Hi-Toms, the Blowfish gave up an eighth inning lead.

This time, it was a seven-run rally first against Brody Hopkins who did not retire a batter and was responsible for six earned runs. Airport graduate Dalton Mims finished the inning, but gave up three runs.

The loss spoiled a night where W.W. King Academy graduate Billy Amick had three RBI and a home run and Braylin Marine extended his hitting streak to 12 games.

Errors once again put Lexington County in a 1-0 hole in the top of the second inning. Amick overthrew first baseman Crosby Jones at third base on a putout throw to move baserunner Mitch Smith to third base. Smith then scored on a sacrifice fly by JD Suarez.

Lexington County answered in the bottom half of the inning. After Brock Vradenburg drew a walk, Ryan Ouzts launched the baseball over the left-centerfield wall for a two-run homer to make it 2-1.

The Blowfish capitalized off three walks issued by High Point-Thomasville pitcher Matt Little for three runs in the bottom of the third inning. Vradenburg belted an RBI single and Amick cleared the bases with a two-out, two-run triple.

The Hi-Toms got within 5-2 with a RBI double by Joe Delaney. They had runners on first and second with one out, but J.B. Brown flew out to Blake Falor at shortstop and starter Robbie Jordan struck out Mitch Smith.

Jordan finished with four strikeouts and one earned run in five innings in a no-decision.

Amick answered in the bottom half of the inning with his first home run of the summer. Ouzts followed with a single, stole second and scored on Lexington graduate Jared Kirven’s double to put the Blowfish up 7-2.

Lexington added to its lead in the bottom half with an RBI double by Marine to extend his hitting streak. ‘

After going scoreless against Kam Dunlap and Josh Topper, High Point-Thomasville rallied back against Hopkins. He gave up three walks, one which forced in a run, hit a batter and allowed a 2-run single by pinch hitter Cort Maynard to cut the lead to 8-5.

Mims looked to stop the damage, but gave up a RBI walk to Turner Grau and two-run double by Justin Johnson to tie the game.

Eli Weisner then laid down a sacrifice bunt to score Grau and give the Hi-Toms the lead.

Lexington County looked to tie the game in the bottom of the ninth. Both Kirven and fellow Lexington High graduate David Cromer were hit by reliever Tristan Synder with one out.

Cole Mathis then lined out to third base and River Bluff graduate Alex Urban hit a grounder back to Synder for the game-ending putout.

Lexington County (10-13) closes out the first half of the regular season Sunday at Wilmington.