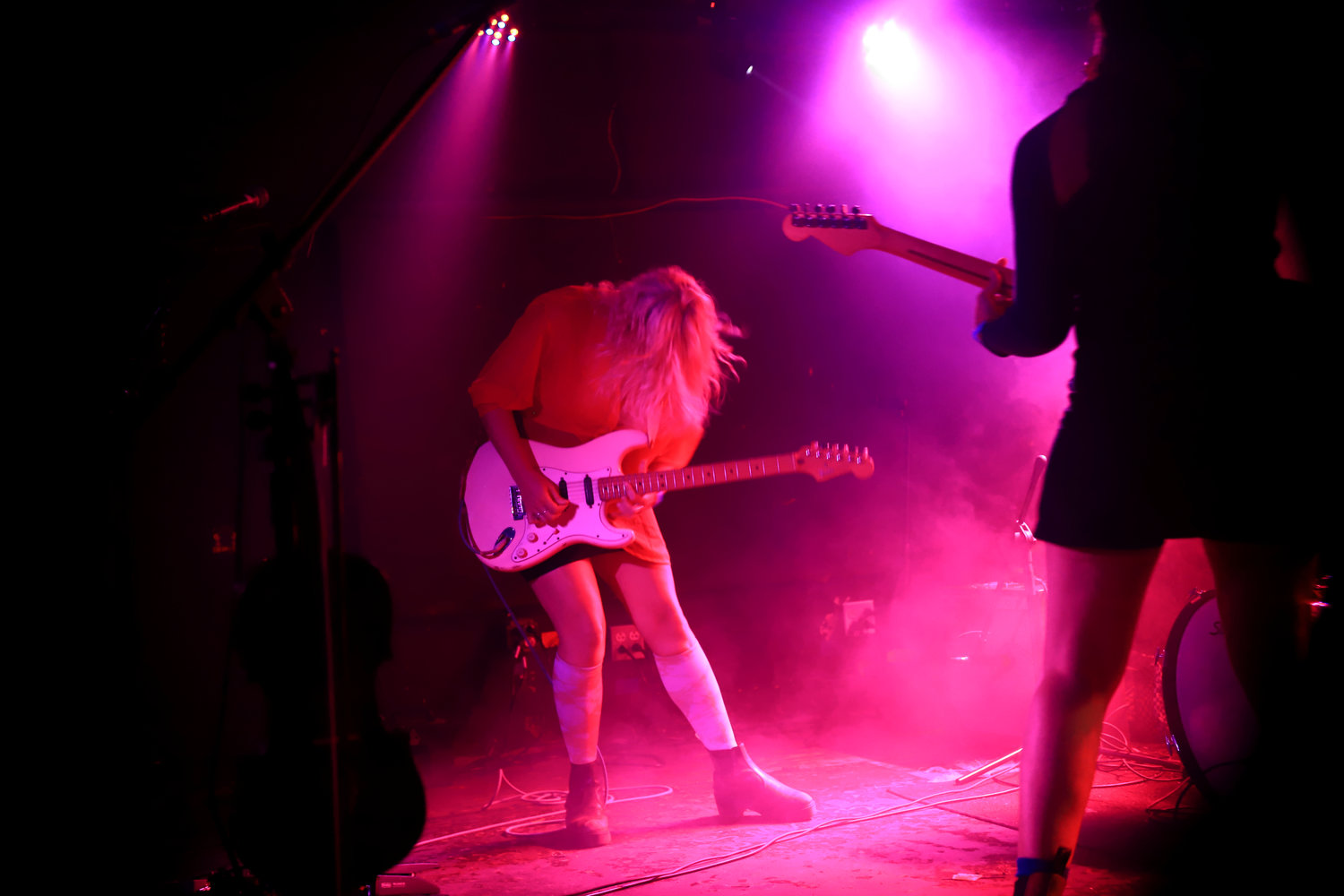 Oct. 19 — Jon Spencer and the Hitmakers

Though the neighborhood around it has changed a lot in recent years, and the COVID-19 pandemic has heavily impacted the live music industry, New Brookland Tavern owner Mike Lyons told the Chronicle that the venue keeps managing to adapt.

When Lyons bought the bar about 20 years ago, he said many saw it as “the weird bar,” fixating on the many guests who had piercings, tattoos and dyed hair.

“Maybe when you’re not the norm,” he said. “It takes a while to become the norm.”

The bar might be more accepted now, but it continues to face challenges.

The State Street neighborhood in West Columbia where New Brookland Tavern is located has been reshaped by multiple large-scale development projects. The area near the Gervais Street Bridge to Columbia, often referred to as the River District, has seen the public parking lot behind New Brookland reshaped (including the addition of the pavilion that hosts the weekly Meeting Street Artisan Market), with the restaurant/bars D’s Wings and Savage Craft Ale Works moving in, and competing for spaces.

According to Lyons, the biggest problem that this growth has caused New Brookland has to do with that increased demand for parking. The venue was using a dirt plot across from them as part of their parking, but that lot is now home to Brookland Apartments complex. There’s some public parking included in the Brookland deck and near the West Columbia Riverwalk, and the city has expanded public parking into the strip mall lot across Gervais Street from the market pavilion, but it remains a struggle, Lyons said.

The owner said the recent development in the area has caused a slight shift in the demographics of the audiences New Brookland attracts, but that this is also a normal development. The crowds tend to fluctuate as older local acts fall off and new ones take their place, and as classes matriculate through the University of South Carolina. People come to the bar almost entirely for who’s playing on the stage, so as live music trends in the area shift, so too will the makeup of New Brookland’s crowds.

The venue hosts bands of all genres and has a rich history hosting metal and punk, but while it emphasizes local and touring acts playing original music, it does sometimes pivot based on demand. Take the theme nights it has introduced recently, with local musicians and DJs paying tribute to acts such as Taylor Swift, Bruno Mars and Miley Cyrus.

According to Lyons, these theme nights have brought in new clientele.

“If something’s not working out, it doesn’t mean that you don’t like it or that it’s not a good band or something,” he said. “It just means that it doesn’t have the draw of the fan base that you need.”

New Brookland, like many live music venues, were closed for the majority of 2020. However, it took advantage of this closure and did some renovations on the interior of the building. During this time the venue hosted live-streamed shows through its Facebook page, sold merchandise and hosted some to-go food services.

When the club opened back up, it initially required masks and had a limited capacity, and subsequently instituted a requirement for proof of vaccination or a negative COVID test taken within 72 hours of the show. Lyons told the Chronicle that someone made a fake Facebook to send death threats and harass him due to these restrictions.

As of now New Brookland Tavern has dropped all COVID restrictions.

“I was worried about public health safety issue, not a political issue, but people are going to think what they’re gonna think,” the owner said.

The History of Gaston