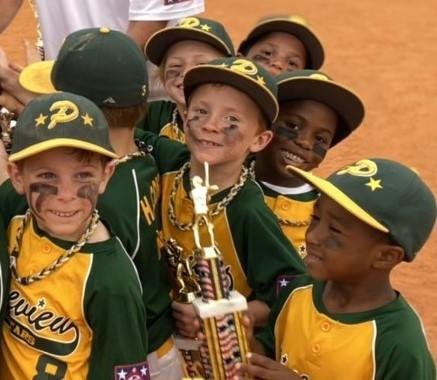 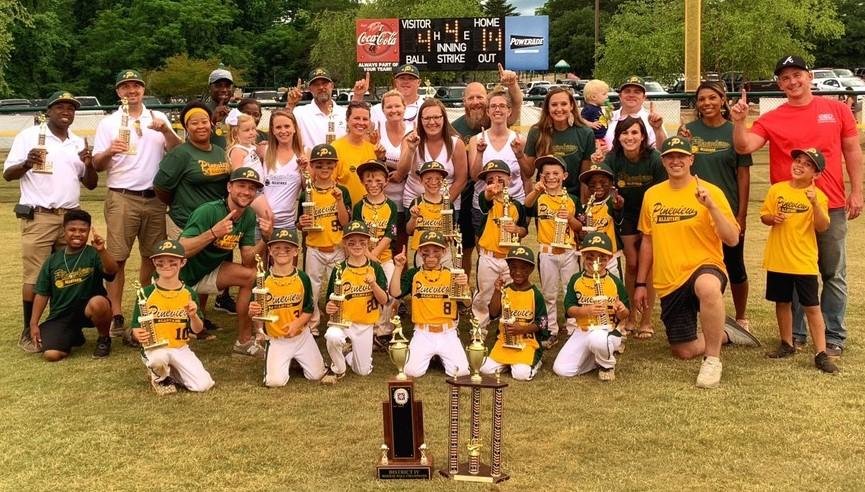 The Rookie Division players are ages 5 and 6. Next, Pine View