Agree to sell millions of dollars in nuclear equipment

Squabbling over millions of dollars in nuclear equipment may be temporarily over.

Santee Cooper and Westinghouse Electric have reached a …

Agree to sell millions of dollars in nuclear equipment 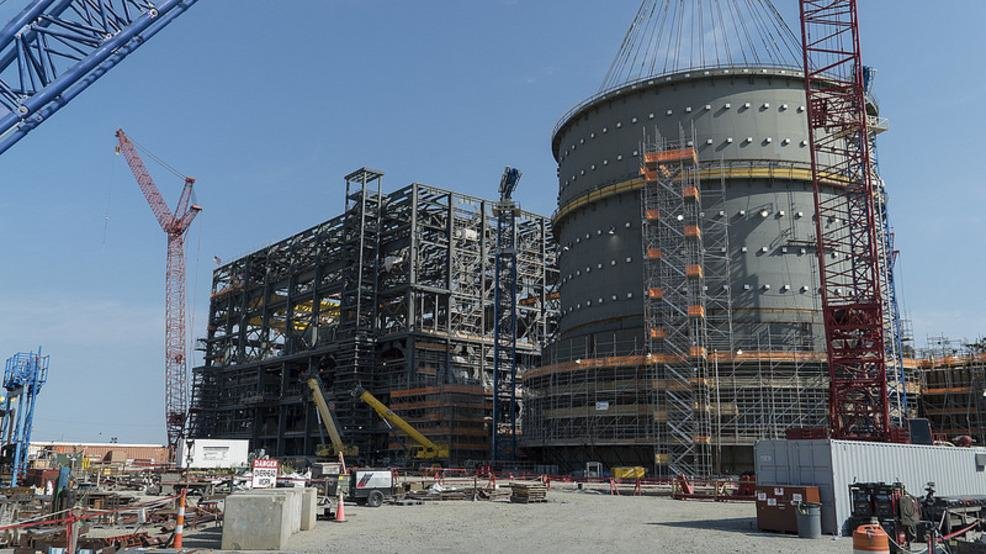 By Jerry Bellune
JerryBellune@yahoo.com
Squabbling over millions of dollars in nuclear equipment may be temporarily over.
Santee Cooper and Westinghouse Electric have reached a settlement,

This gives the taxpayer-owned utility full ownership of all non-nuclear equipment at the failed $9 billion nuclear site.
Santee Cooper has taken over mangement and security for equipment at the Fairfield County site.
The nuclear fiasco forced the retirement of top executives at its partner, SC Electric & Gas in Lexington County.
SCE&G has since been bought by Dominion Energy of Virginia.
Santee Cooper can begin selling equipment immediately.
The companies will split sales revenue from nuclear equipment.
“Santee Cooper can quickly sell thousands of pieces of equipment as well as support Westinghouse’s efforts to sell nuclear equipment,” Mark Bonsall, Santee Cooper CEO, said.
“We are already planning next steps, and Santee Cooper’s proceeds from equipment sales will be used to shore up our rate freeze and contribute to our long-term plan to retire debt.”
Santee Cooper reportedly is in debt more than $8 billion, at least half of it from the nuclear failure.
Santee Cooper will receive 90% of revenue from the sale of major installed nuclear equipment.
It will receive 67% of revenue from the sale of other equipment that could be used in nuclear projects.
Westinghouse has responsibility for marketing the nuclear equipment. Marketing and sales will last for up to 5 years.
Construction on the twin nuclear reactors was abandoned in July 2017, 4 months after Westinghouse declared bankruptcy.
In the 182-page agreement, Santee Cooper will store and preserve equipment at the site through 2020.
In February, Santee Cooper released details of a reform plan to convince the General Assembly not to sell the utility,
In March, preliminary approval was given to a $520 million settlement to provide refunds to Santee Cooper customers such as Mid-Carolina Electric members in Lexington County.
Their electricity rates were hiked to pay for the fiasco.
SCE&G, now owned by Dominion Energy, reached a $2 billion settlement with ratepayers in November 2018.