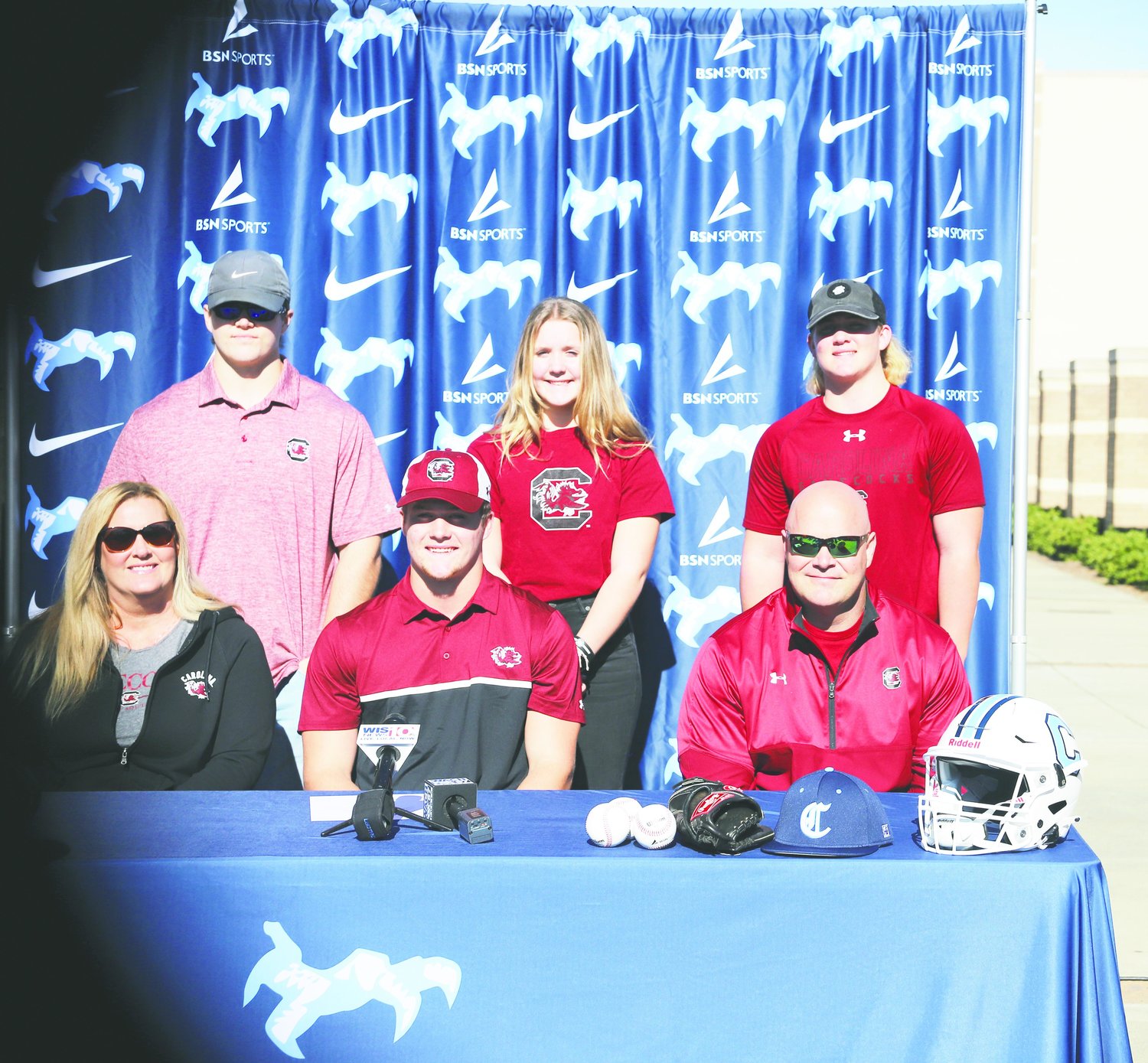 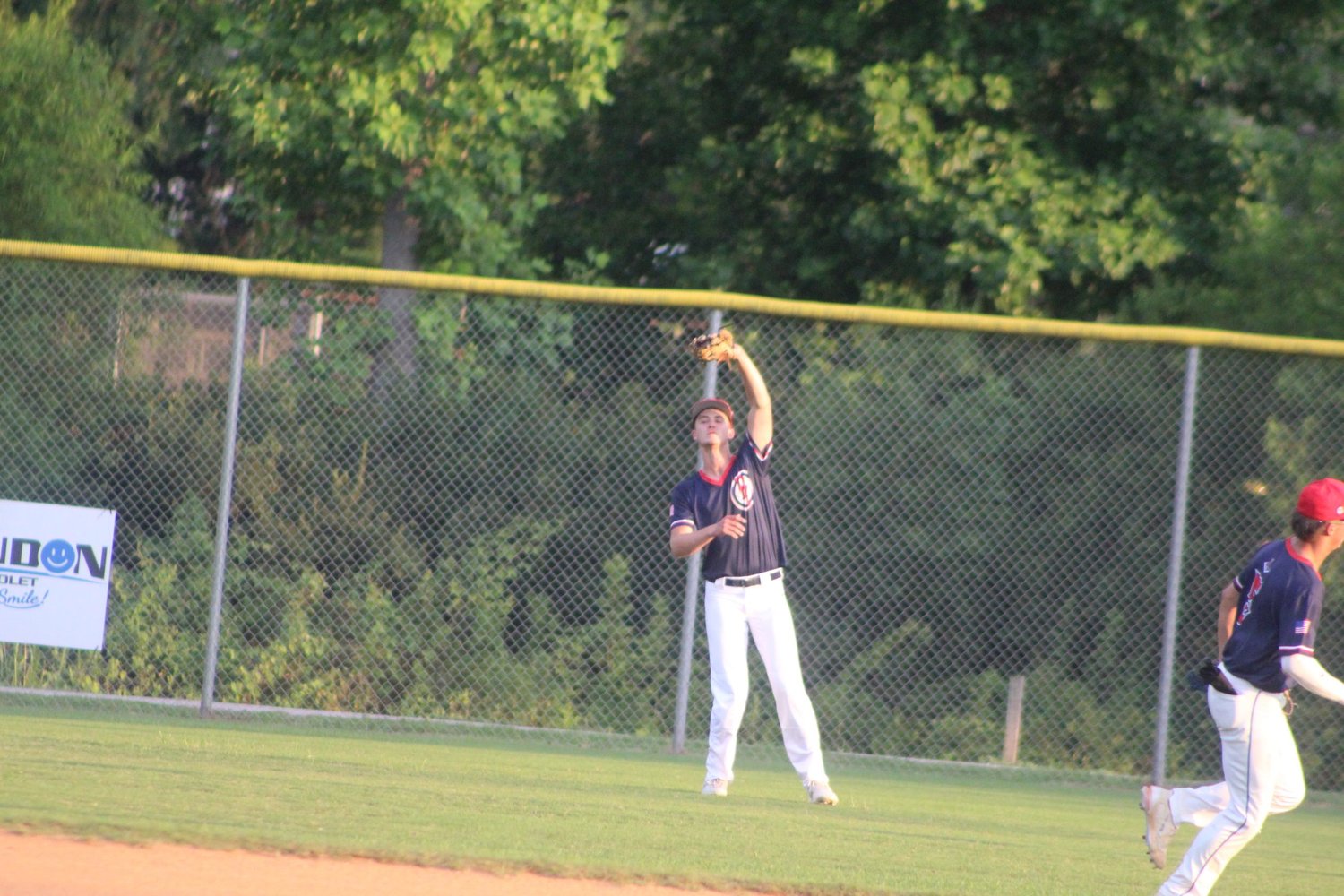 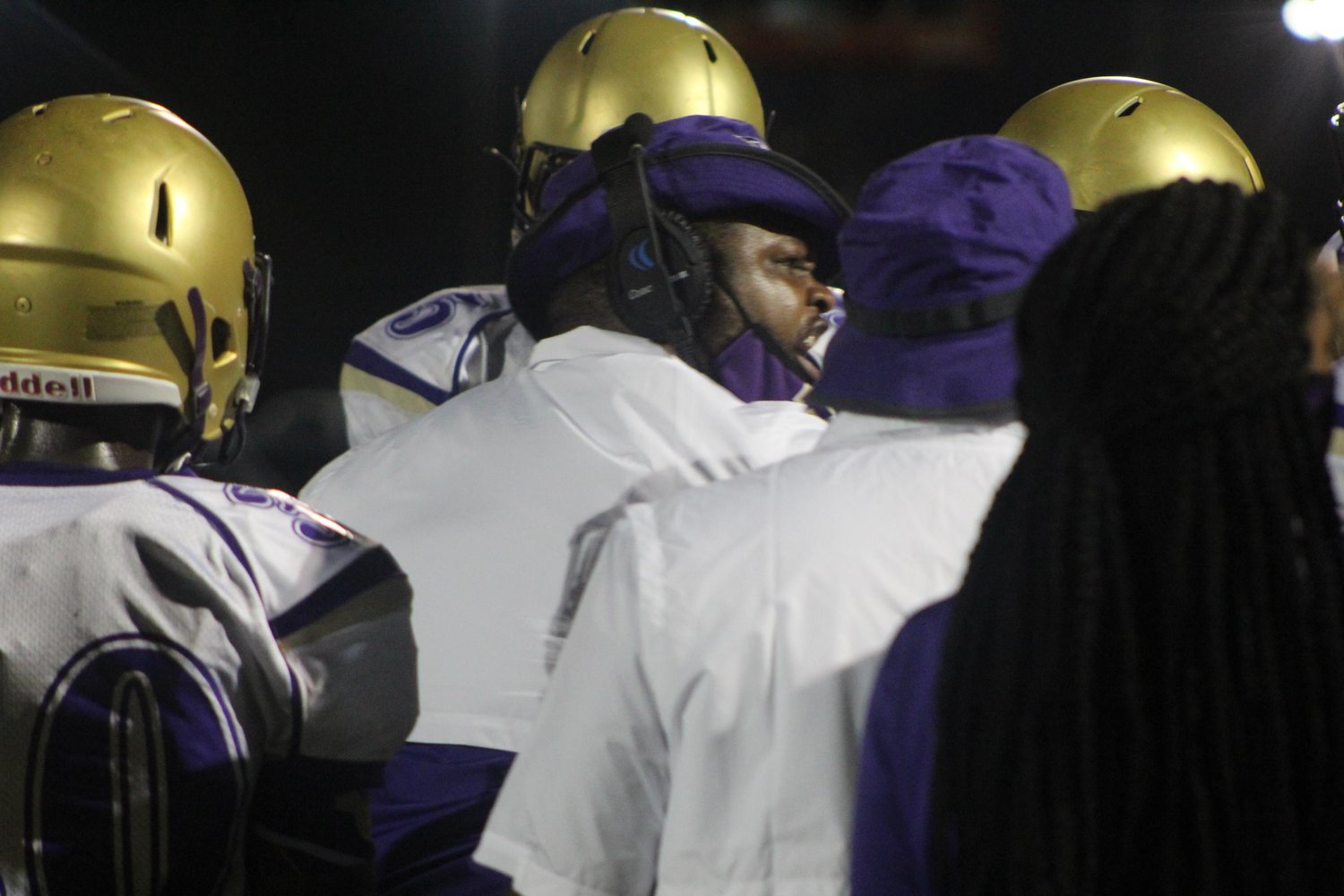 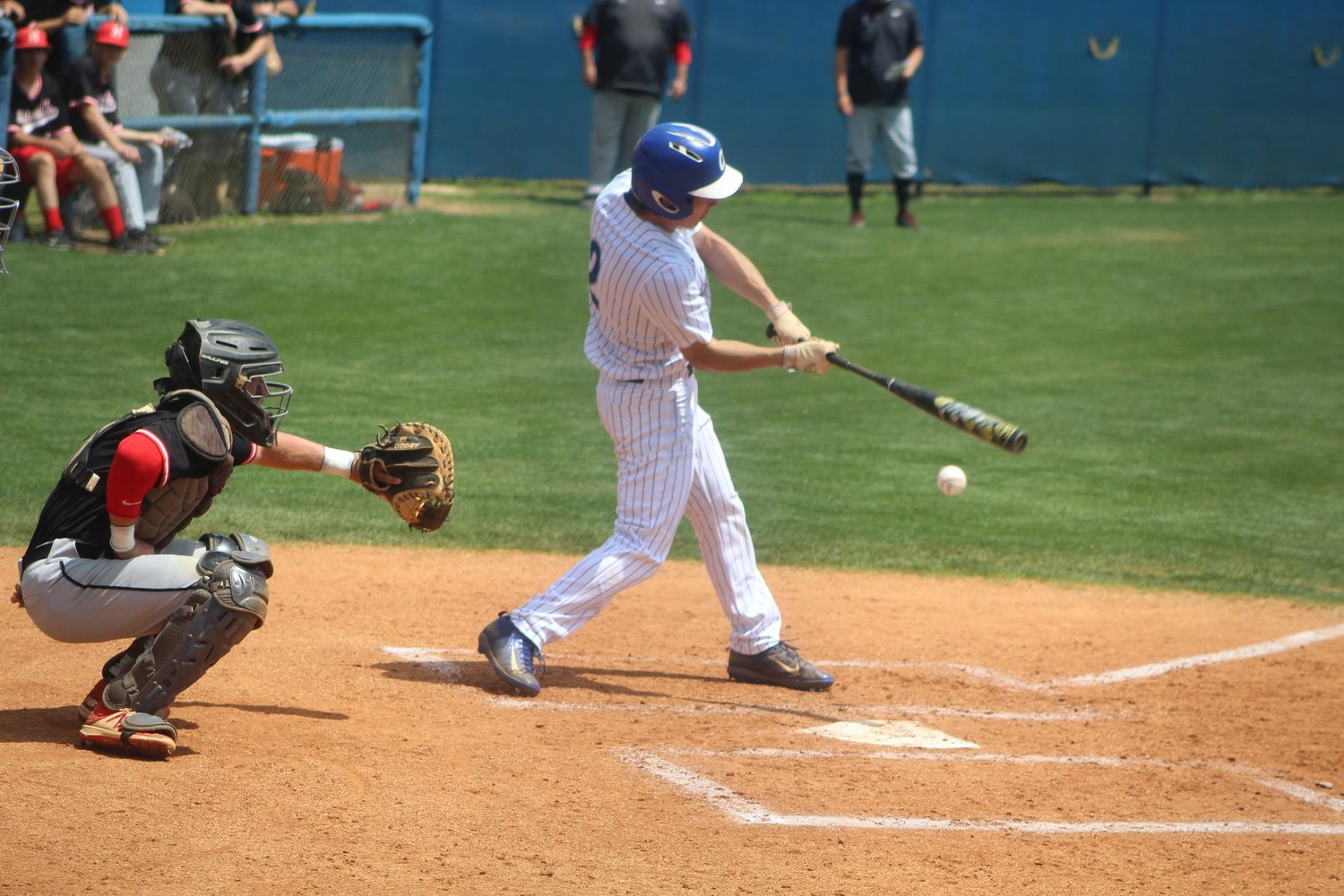 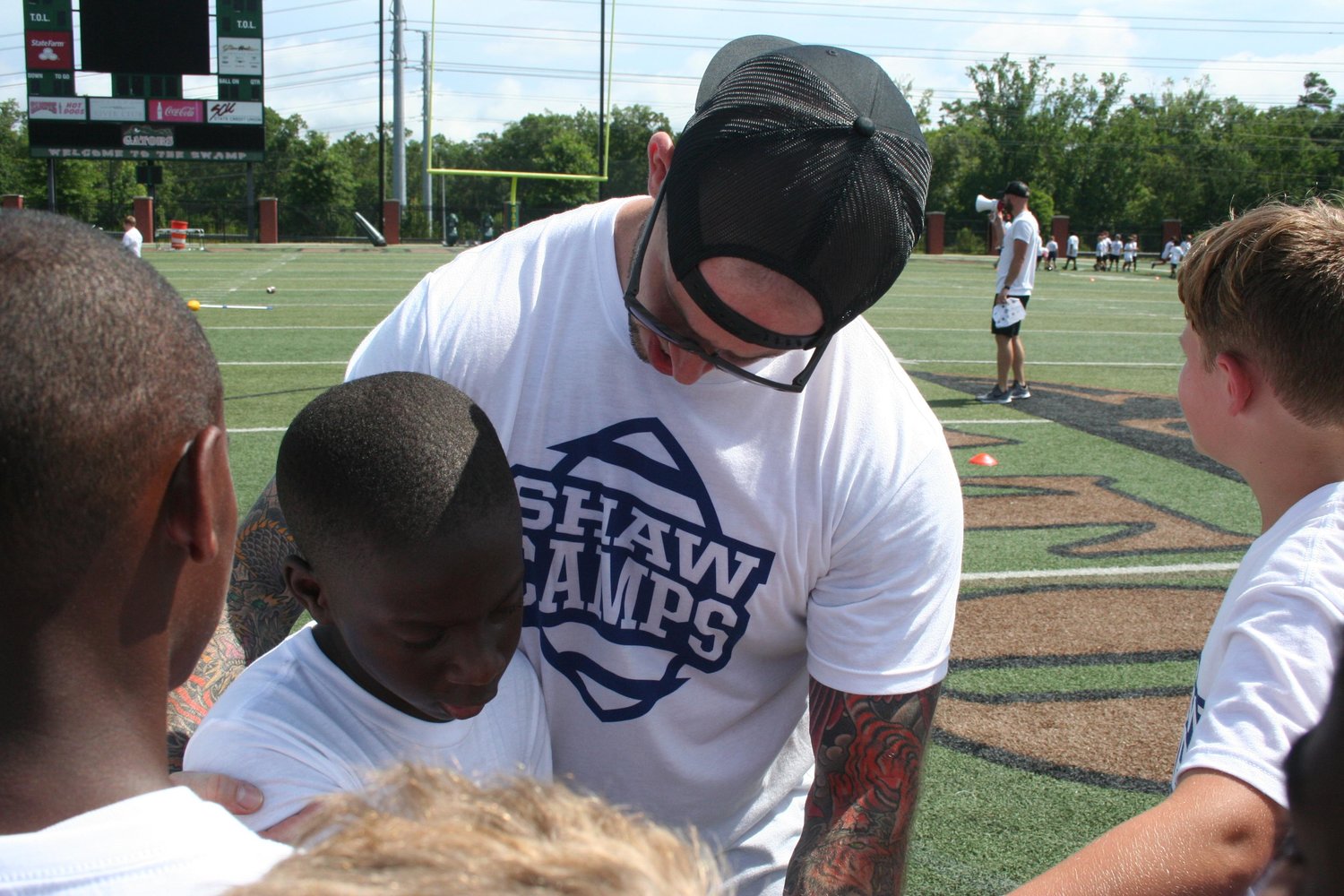 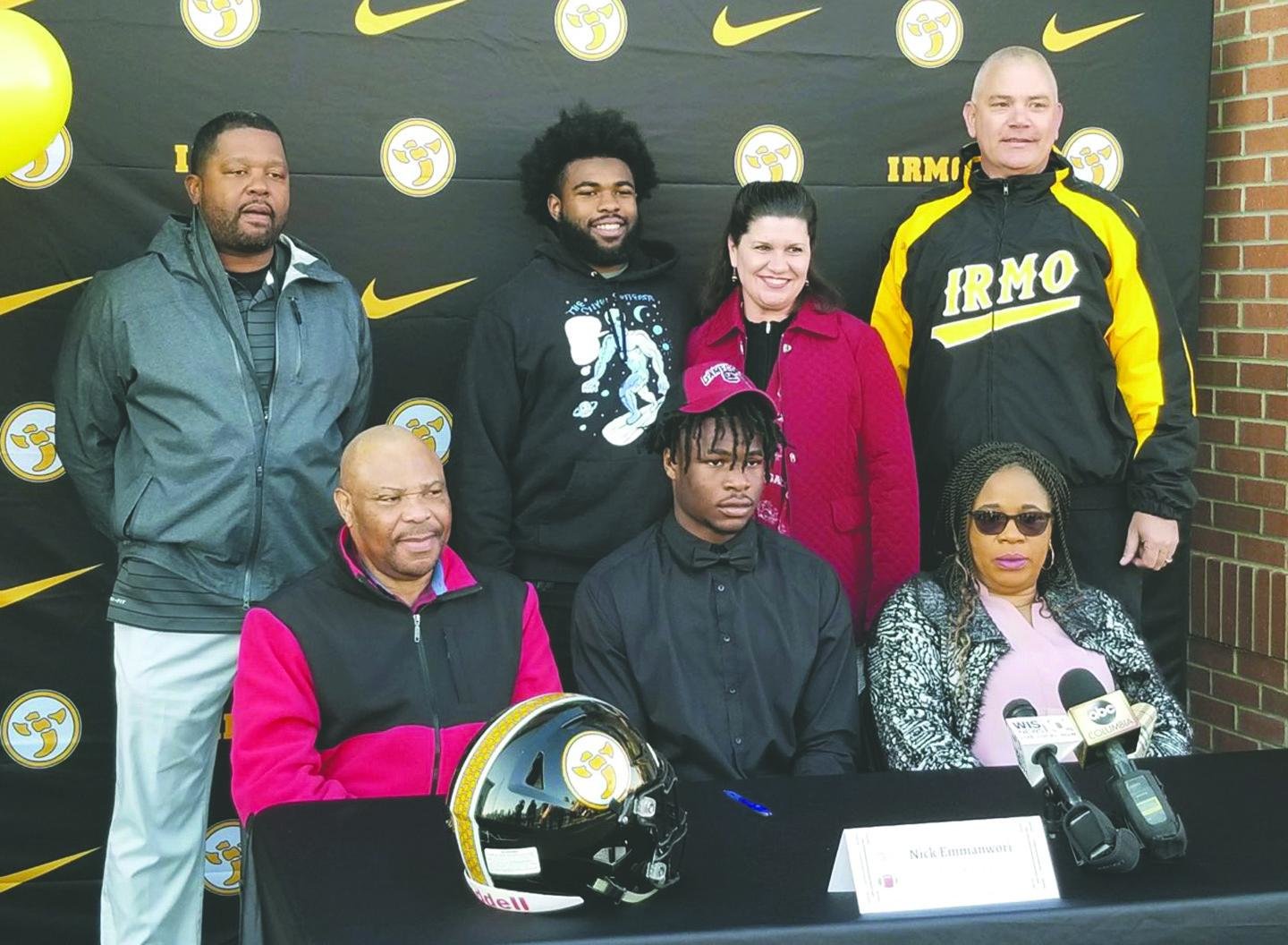 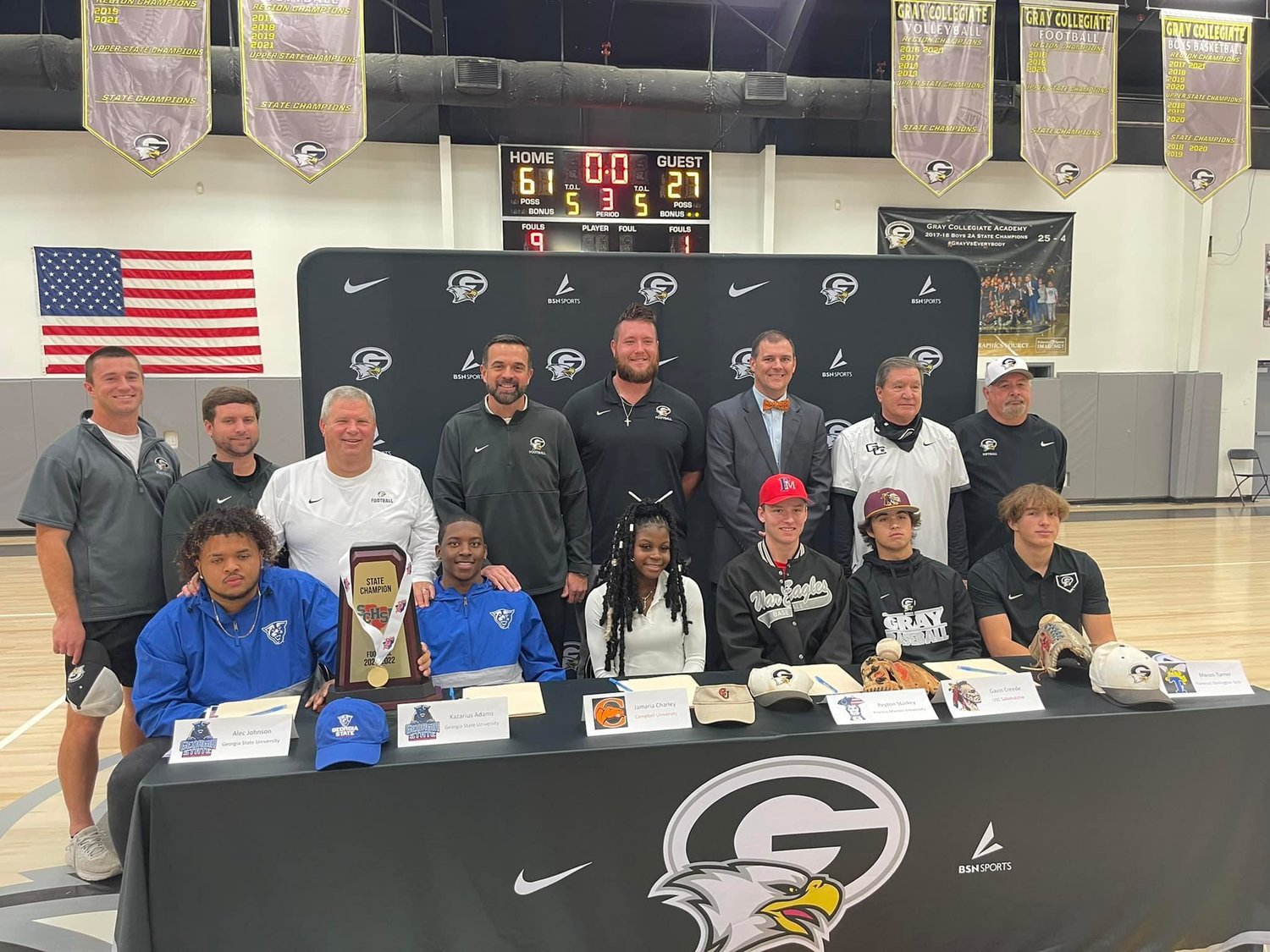 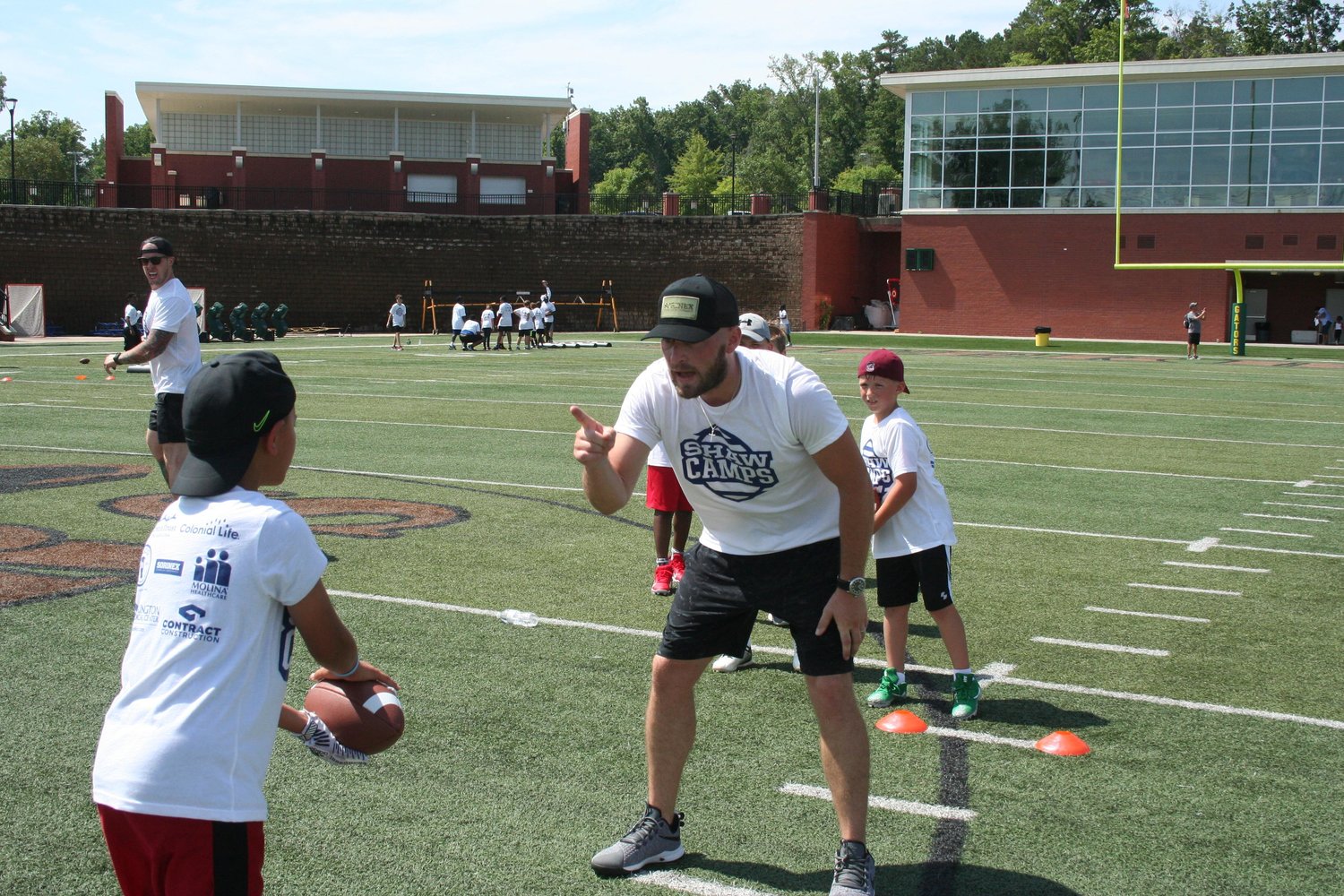 It started early as Irmo safety Nick Emmanwori signed his letter of intent to play for the University of South Carolina.

The senior was the Yellow Jackets' leading tackler the past two seasons and helped propel the program back to prominence as it won a share of the Region 4-4A title and reached the third round of the Class 4A playoffs.

"Nick was a catalyst for getting this program back up and running," Irmo head football coach Aaron Brand said. "He and Irmo could've went either way. Sink of swim. We were determined to swim and he was determined to get us there."

"It was really a hard decision since I was committed with Appalachian State for so long," he said. "South Carolina has always been my dream school ever since me and my family moved here. When they came around and finally offered, I had a sense of kind of relief. I've been working for this my entire high school career."

This season, he caught 67 passes for 1,038 yards and 14 touchdowns and rushed for four scores.

"I think we're building something special," said Short, who's expected to play tight end for the Gamecocks.

The afternoon saw another Chronicle Country wide receiver, Dutch Fork's Antonio Williams, sign with archrival Clemson University. The Maxpreps.com South Carolina and Richland County Player of the Year had 80 receptions for 1,569 yards and 14 touchdowns and had three punt return touchdowns.

"Just the development of their receivers and how they always have receivers going to the league," said Williams about his choice of the Tigers. "It's proof in the pudding. They have those guys who get there and prove it."

Former Dutch Fork teammate and Tiger rising sophomore Will Taylor did give a recruiting pitch to Williams, who was also courted by South Carolina. Despite having positive words about the Gamecock program, Williams believed he made the best decision for himself and his family.

Other school signings took place at Gray Collegiate where running back K.Z. Adams and offensive lineman Alec Johnson of the Class 2A football champions inked with Georgia State.