Storylines to Follow as Chronicle Country Teams Prepare for Season

Storylines to Follow as Chronicle Country Teams Prepare for Season 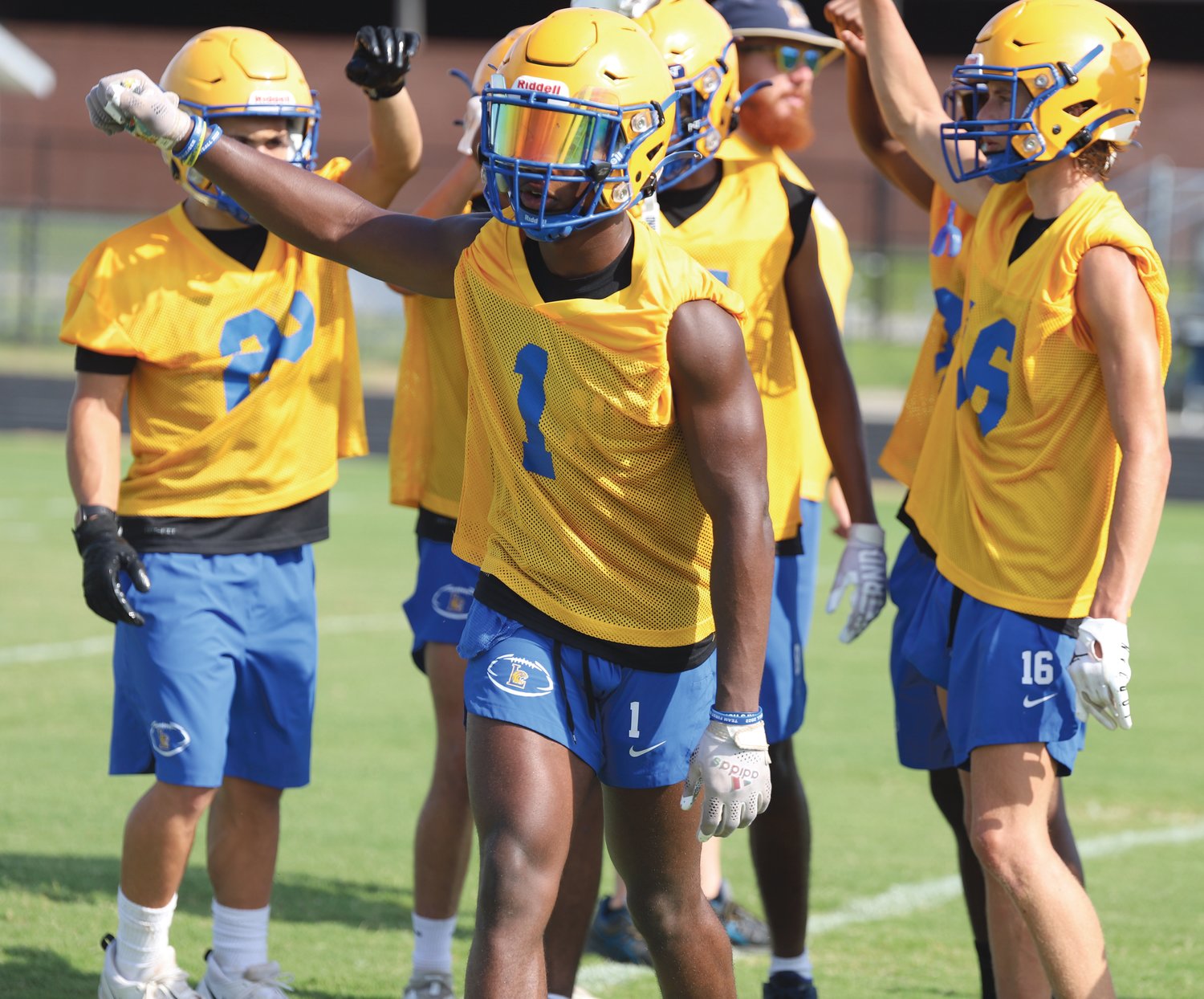 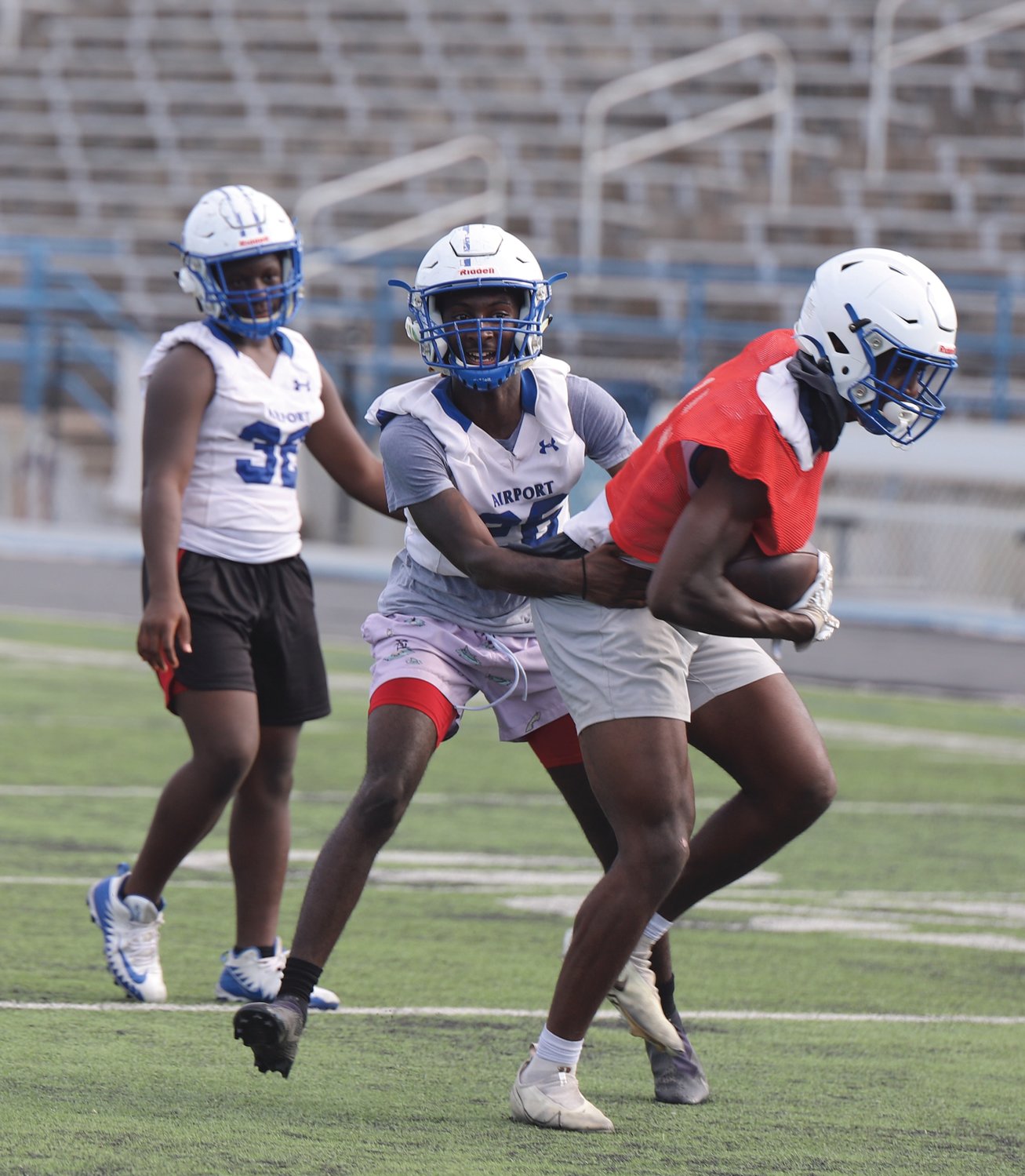 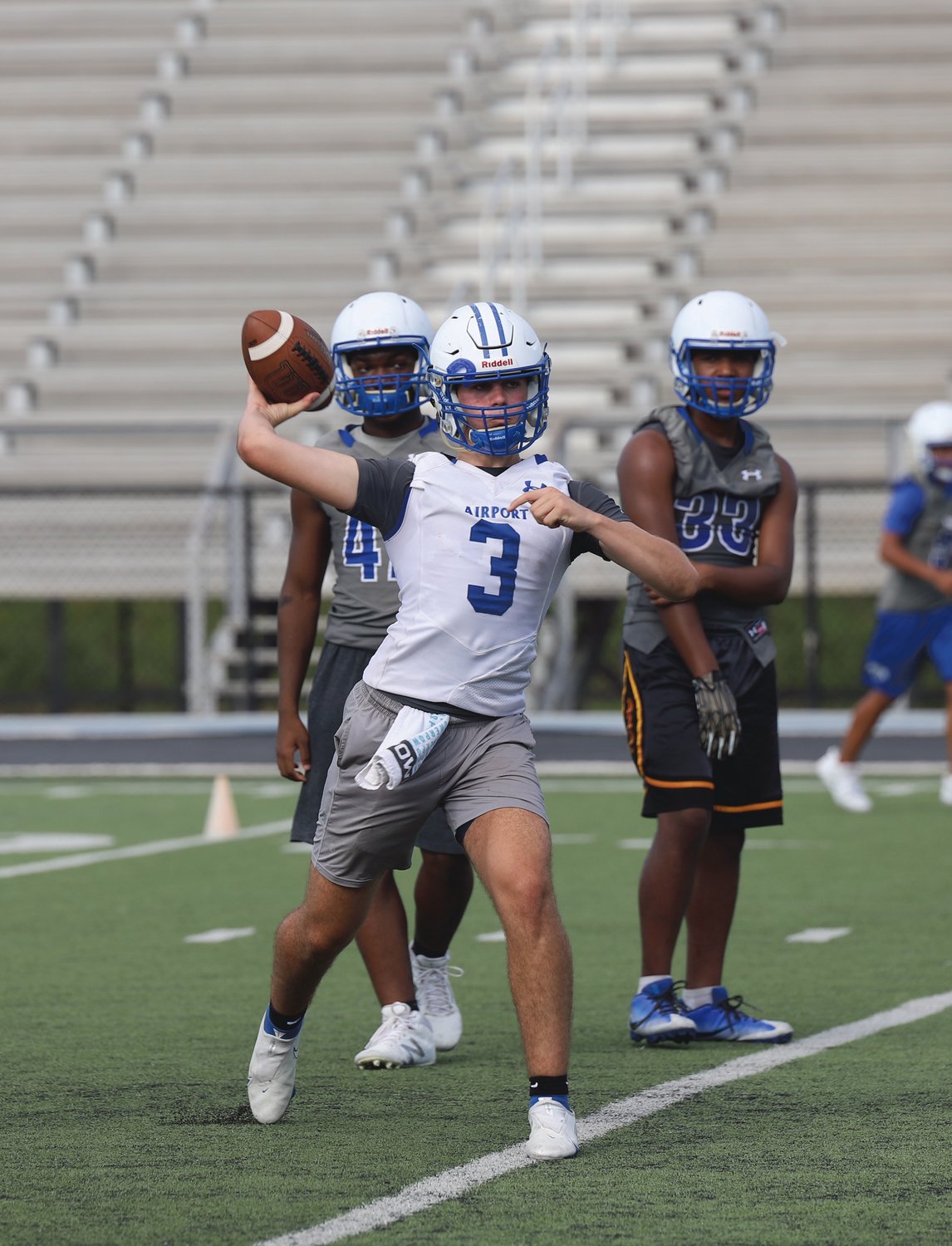 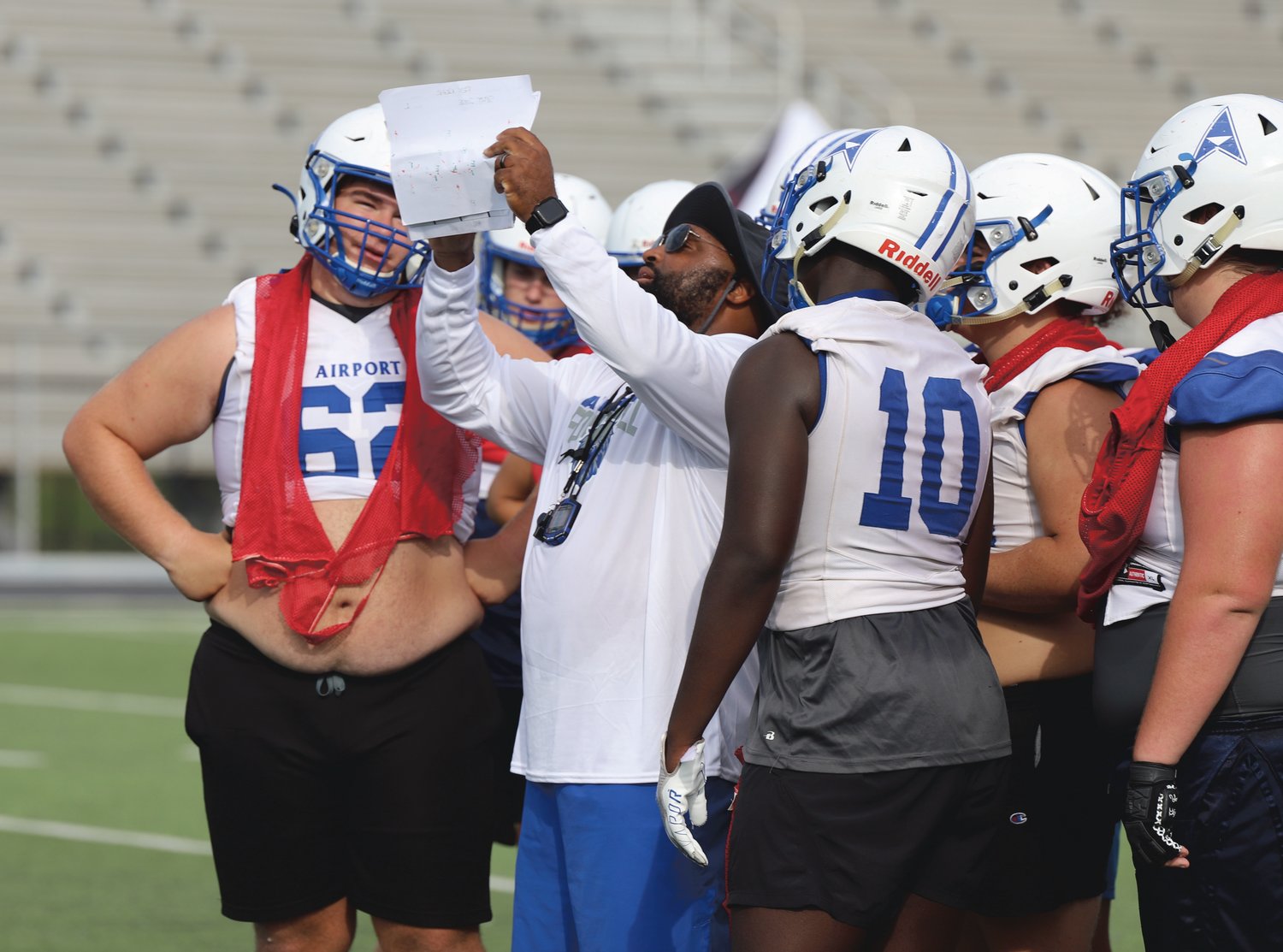 As the 15 teams in Lexington County and the town of Irmo prepare for their respective season openers, there are an array of storylines to look forward to:

For the first time since the creation of the classification in 2016, Dutch Fork is not entering the season as the reigning Class 5A champion.

The Silver Foxes’ run of five straight championships came to a stunning end at Charlie W. Johnson Stadium at the hands of Gaffney.

The good news for the Silver Foxes is they return several key players on both sides of the football. A healthy running back in Jarvis Green provides a dual threat for new starting quarterback Aliam Appler on offense, and linebacker Chandler Perry, who led the Silver Foxes in tackles last year, and safety Landon Danley are back to lead the defense.

Before refocusing on in-state opponents, Dutch Fork will embark upon an ambitious non-region schedule in its first five games. It starts Aug. 18 against Hough (NC) at Memorial Stadium in Charlotte, followed by road games at Spartanburg, Creekside (Ga.), Stratford and North Augusta and a home contest with St. Francis Academy (Md.).

The latest shuffling of the classifications in the S.C. High School League finds schools either on the move or inviting new schools into already challenging regions.

Such is the case with Region 5-3A. The division said goodbye to Strom Thurmond and Fox Creek and brings in Lower Richland, the winner of its former region last year, and Dreher to compete with Brookland-Cayce, Gilbert, Swansea and Orangeburg-Wilkinson.

In Class 4A, Irmo invites former Class 5A school Ridge View to Region 5-4A with A.C. Flora, Lugoff-Elgin and Westwood.

In Class 2A, Pelion has moved to the Upper State in Region 3-2A with Batesburg-Leesville, Fox Creek, Saluda, Strom Thurmond and Silver Bluff. Pelion takes the place of defending Class 2A champion Gray Collegiate who moved to Region 4-2A with Newberry, W.J. Keenan, Mid-Carolina, Eau Claire, Fairfield-Central and Columbia.

It was an historic season for the War Eagles of Gray Collegiate. The team posted a school record for victories, had a S.C. Mr. Football finalist in running back K.Z. Adams (who became the first running back in state history to rush for over 3,000 yards) and capped the season with the program’s first-ever state title.

With Adams now at Georgia State and the team having to replace key starters, head coach Adam Holmes reached into his Gamecock roots to fill assistant positions. The late Phil Petty was slated to be quarterbacks coach, Willie Offord will coach the secondary and Mike Armstrong will replace new Cardinal Newman head coach Corey Helms as offensive line coach.

A Tale of 3 Lexington Teams

After a winless 2020 season, the Wildcats earned the moniker of Chronicle Country’s Most Improved Team by winning 10 games and advanced to the third round of the Class 5A playoffs. After earning preseason rankings after successive playoff appearances under head coach C. Blair Hardin, the Gators went winless in Region 5-5A and lost their final six games. One of those losses came in the regular-season finale to the Timberwolves, propelling them to the post-season under first-year head coach Nick Pelham for the first time since 2017. All three will battle to earn a first-round home game.

Both Airport and Batesburg-Leesville have new leadership.

Andre Cook is now at the perch of the “Eagles Nest” in West Columbia after several years as an assistant coach. He replaces longtime Airport coach Kirk Burnett, who was the reigning “dean” of Midlands coaches.

While Cook and Lawson settle into their new positions, second-year Northside Christian Academy head coach Dean Howell will have a full varsity schedule this season.