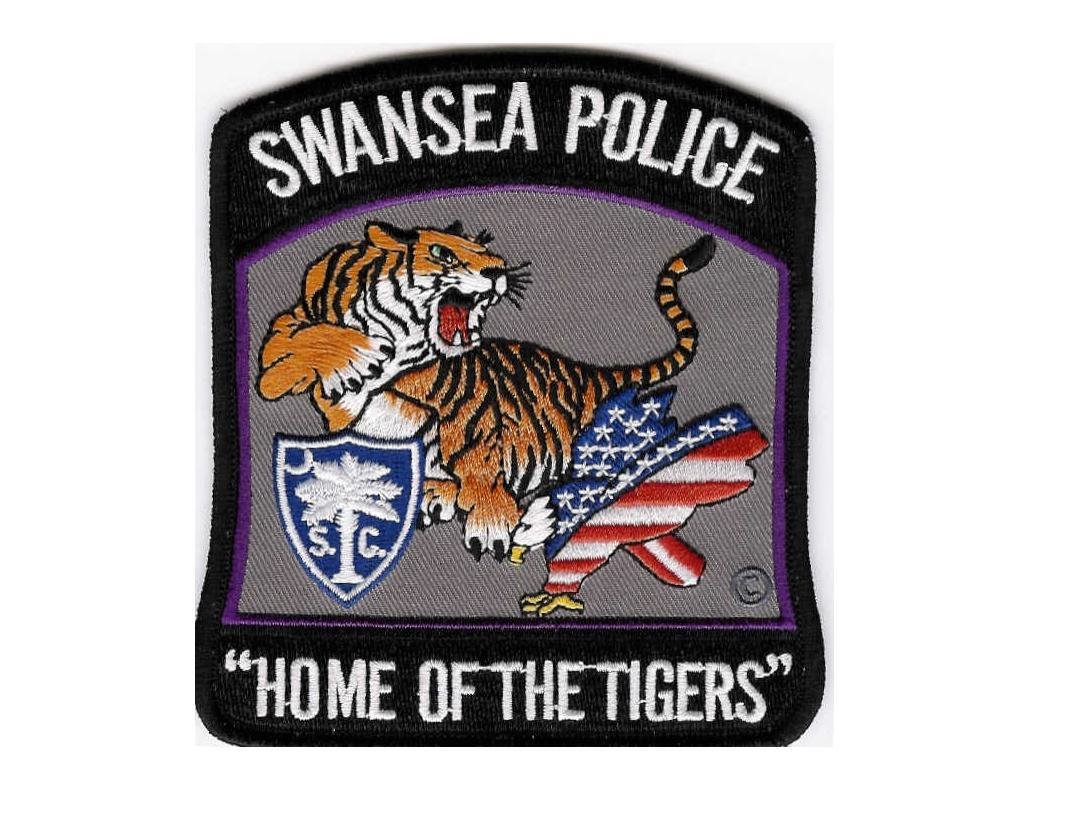 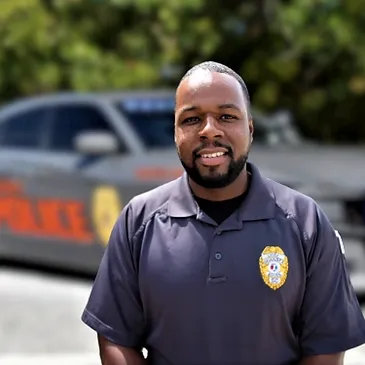 Documents given to the Chronicle describe an altercation after which Swansea Police Chief Earl Williams III was accused of using excessive force from his point of view.

Joe Phillips, 78, filed a complaint with the Swansea Police on April 4. He alleges that Williams forcibly removed him from his truck during a March 30 altercation in the police department parking lot and that he was bruised and scraped and his prosthetic leg was pulled out of socket by Williams during the incident.

A state Law Enforcement Division investigation of the incident is ongoing.

Phillips had arranged to meet the chief to ask about a Swansea Police car he said he had seen going 90 miles an hour down a rural road.

An incident report and arrest warrants provided by the Town of Swansea after a request made under the Freedom of Information Act state that Phillips was charged with assault on a police officer, disorderly conduct and resisting arrest.

Williams, who has served as chief of the Swansea Police Department since November 2020, is the first Black person to lead the department. Phillips is white.

Williams previously told the Chronicle that Phillips' accusations are  "100% false."

The incident report includes an account of the altercation from Williams:

“Phillips became irate and began to yell profanity and racial slurs towards me. I told Phillips that we would not continue talking if he was going to speak to me like that. Phillips yelled ‘F--k you ... ‘F--k you n--ger’. At that time I told Phillips that he was under arrest. I instructed him to turn around and put his hands behind his back. Phillips attempted to rotate back around in the drivers seat to leave when I grabbed him. I continued to tell him to stop and that he was under arrest. Phillips responded with ‘I’m not under arrest’ ... ‘I’m not under arrest’. Phillips then stated 'Let me go or I’m going to run your Black a-- over’.  Phillips then reached up and put the vehicle a 2021 Dodge Ram in reverse. The vehicle door hit me and to prevent myself from falling down I grabbed hold of the steering wheel and jumped onto the running boards. The vehicle traveled in reverse for approximately 60 feet all while wrestling with Phillips to put the vehicle in park. I was finally able to put the vehicle in park and remove the keys, throwing them outside into the ground. At this point I had time to contact dispatch for assistance and turn on my body camera. Phillips continued to resisting [sic] holding onto the steering wheel and center console. I was able to remove him from the vehicle where he was immediately placed in handcuffs. Being that Phillips prosthetic leg was altered in the scuffle I stood by until other officers arrived on scene. Once on scene Phillips was helped up and escorted into the lobby of the police department where I did a readjustment of the prosthetic so that he could walk. Emergency Medical Services (EMS) arrived and Phillips was transported to the Lexington Medical Center for treatment.”

Phillips told a different version of the altercation to the Chronicle.

He said he told Williams his explanation of why the officer needed to speed (they had bladder control issues) was a “g-d--m lie,” but didn’t say he used any racial slurs or that he threatened to run the chief over when he was told he was under arrest.

Phillips said his shirt was ripped in the altercation and one of his wrists was bruised when Williams put him into handcuffs. He also said Williams initially tried to keep Lexington County EMS from taking him to the hospital and that he was not informed why he was arrested until he received a ticket upon his release from the hospital.

Phillips added that his phone was not collected with belongings returned to him upon his March 31 release from the Lexington County Detention Center and that it was left out in the rain in the police department parking lot and was ruined.

Williams writes in his narrative included in the incident report that it was captured on his body camera and on nearby surveillance cameras. The Chronicle requested any footage available of the incident, in addition to all documents related to it, but the footage was withheld.

In a letter written in response to the Chronicle’s FOIA request, Joseph Dickey, an attorney representing the town, said it is unwilling to disclose items that are exempt from disclosure under Section 30-4-40(a)(3)-(4). This part of the state’s FOIA law includes exemptions for records, video or audio recordings that would, among other things, “interfere with a prospective law enforcement proceeding” and for “matters specifically exempted from disclosure by statute or law.”

Lexington County I-20 Widening Complete and Open, But Other Projects Continue

Lexington County I-20 Widening Complete and Open, But Other Projects Continue
All six lanes of Interstate 20 in Lexington County are open along an 11-mile stretch that was the focus of a widening and improvement project.

Fallen Cayce Police Officer’s Name Given to Chamber Award for First Responders
Another commemoration of the life and service of Drew Bar, the Cayce Police K-9 Officer who was gunned down in the line of duty in April, was unveiled June 28.

Lexington COVID Level Still Grades as High, Masking Still Recommended
For the second week in a row, Lexington County residents are recommended to mask against COVID-19 by the Centers for Disease Control and Prevention and the state Department of Health and Environmental Control.
Local sports