She Was Last Seen Entering Belk Bathroom 4 Days Prior

A body found Sept. 19 at a Lexington County mall has been identified as a woman who had been missing for nearly a week.

She Was Last Seen Entering Belk Bathroom 4 Days Prior 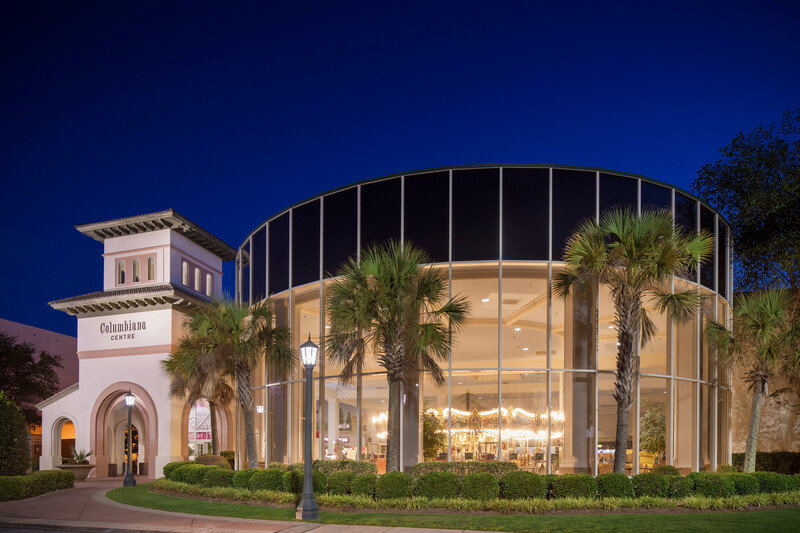 A body found Sept. 19 at a Lexington County mall has been identified as a woman who had been missing for nearly a week.

Lexington County Coroner Margaret Fisher identified the deceased, found in a public bathroom inside the Belk department store at Columbiana Centre as Bessie Durham, a 63-year-old from Columbia, her office posted Sept. 21.

“Ms. Durham was last seen alive on store surveillance cameras entering the bathroom area on Thursday, September 15, 2022 at approximately 07:00 A.M. and was not seen exiting that area again,” the Lexington County Coroner’s Office posted to Facebook.

According to Melron Kelly, deputy chief of the Columbia Police, Durham’s body was found by a Belk employee at about 8:47 p.m. Sept. 19 after a family member called the store saying that she had not been seen since Sept. 15.

Kelly said the department received a missing person report Sept. 19, and Columbia Police believe it was made about the same person.

“Simultaneously to this call to the Belk store by a family member, the family also called the Columbia Police Department to report a missing person,” he told the Chronicle.

The mall, most of which is located within Lexington County, straddles the Richland County line in the Harbison area near Interstate 26.

Kelly told the Chronicle that investigators are working with the coroner's office to determine what Durham's activities and job duties were. The store's opening and closing procedures, and their adherence to those procedures, is also being investigated, he said.