1 WIN AWAY FROM A 5-PEAT! Dutch Fork blanks Sumter in Class 5A Lower State final

1 WIN AWAY FROM A 5-PEAT! Dutch Fork blanks Sumter in Class 5A Lower State final 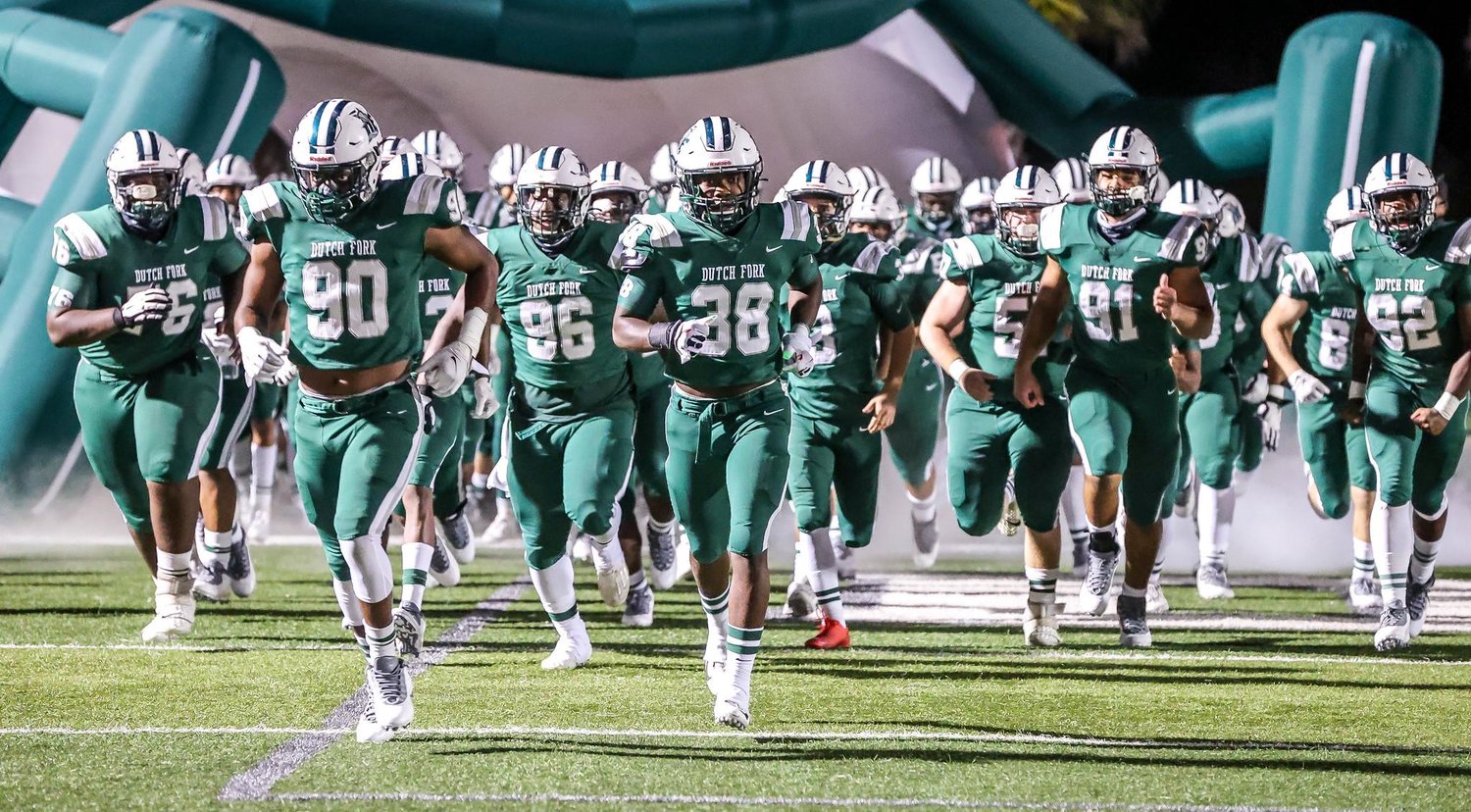 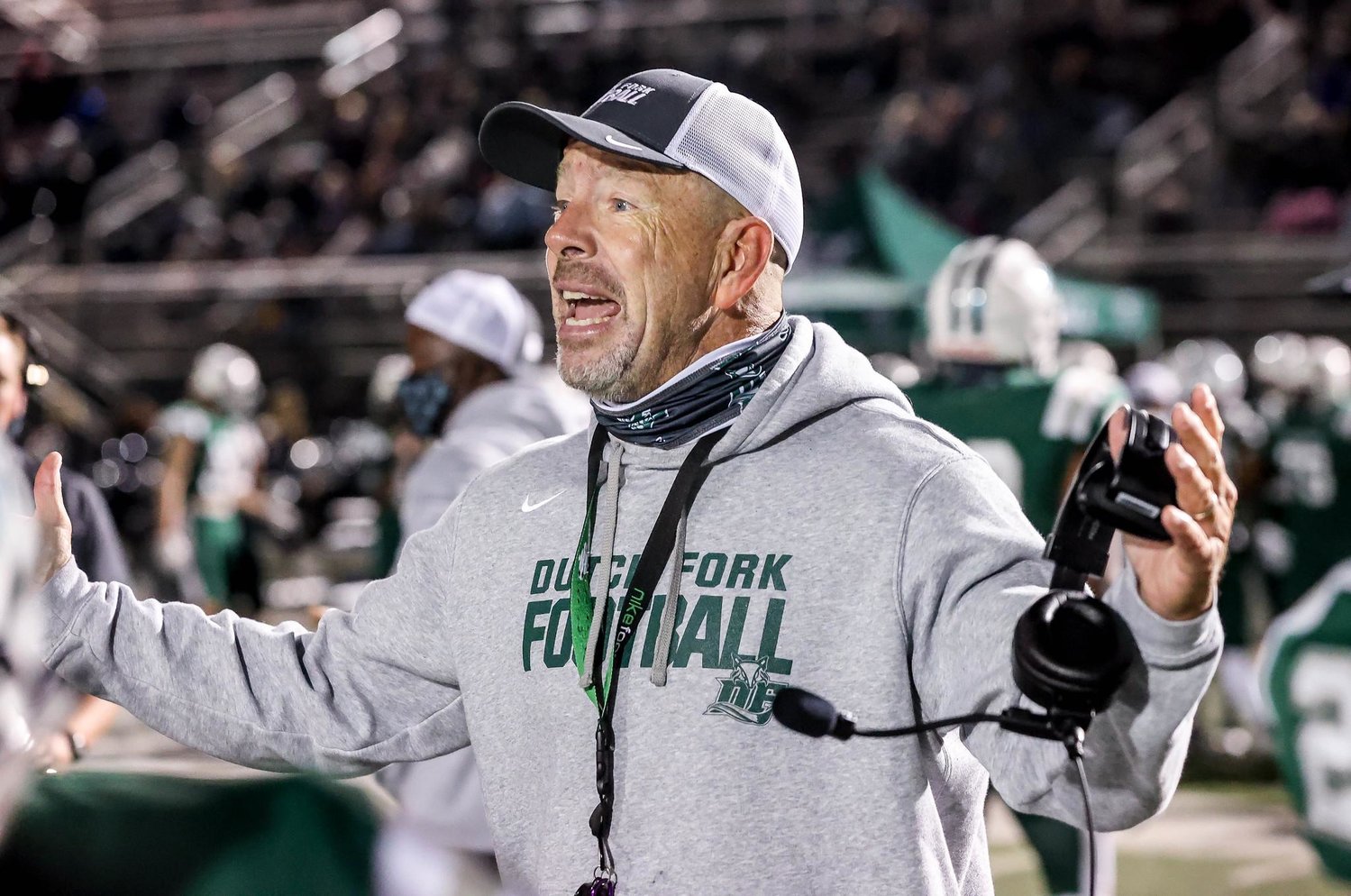 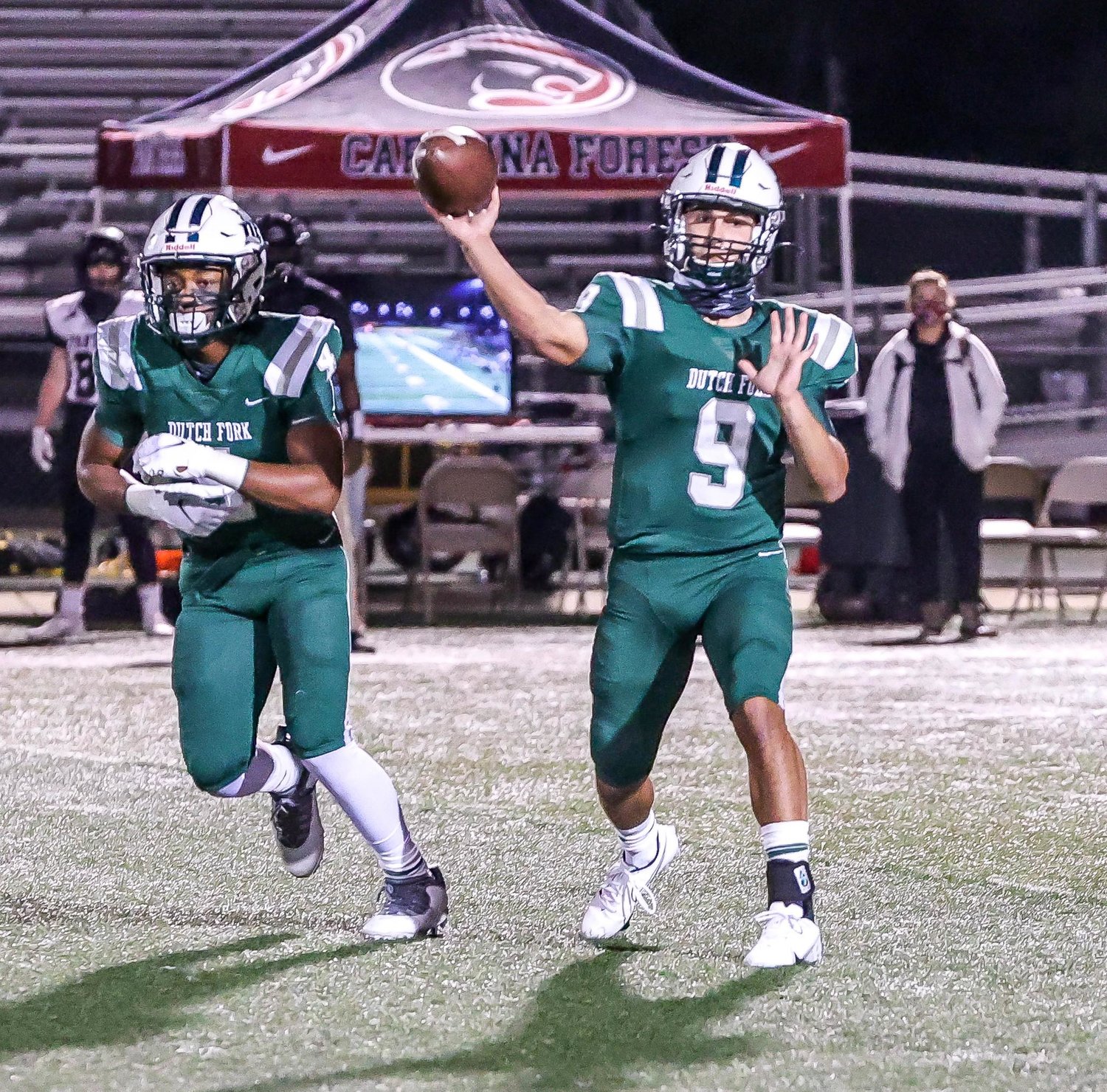 It’s where top-ranked and 4-time defending Class 5A champion Dutch Fork positioned itself following the 24-0 shutout of Sumter Friday in the Lower State final.

By staying undefeated for a 49th straight game and winning its 48th consecutive in-state game and 23rd in succession during the post-season, the Silver Foxes (9-0) can become the 1st time in state history to win 5 in a row next Friday at Charlie W. Johnson Stadium.

It would also be the 6th state title in school history, all under head coach Tom Knotts, who's won 12 overall (7 in North Carolina).

Quarterback Will Taylor accounted for 303 total yards and 3 of his team’s touchdowns. His 23-yard touchdown run put Dutch Fork on the board.

A field goal by Furkan Unlutaskiran made it 10-0 at the half. An interception in the 3rd quarter set up a 33-yard touchdown pass by Taylor to Elijah Spencer.

With 1:37 left in the 3rd quarter, Taylor found Antonio Williams for a 83-yard touchdown. Taylor finished with 213 passing yards and 90 rushing yards.

After allowing 42 points last week to Carolina Forest, the Silver Foxes’  vowed not to repeat that effort against Sumter. It lived up to its word, forcing 3 turnovers, allowing just 10 passing yards and putting together a 4th quarter goalline stand at its own 1 to preserve Dutch Fork’s 14th shutout win since 2016.

Standing in the way of history is TL Hanna. The Yellow Jackets defeated Northwestern 28-24 to set up a rematch in the state finals from 2 years ago.

Dutch Fork trailed TL Hanna before scoring 42 unanswered points in a 59-20 victory at Williams-Brice Stadium. This year’s contest will take place on the campus of Benedict College at 7:30 pm on Dec. 4.